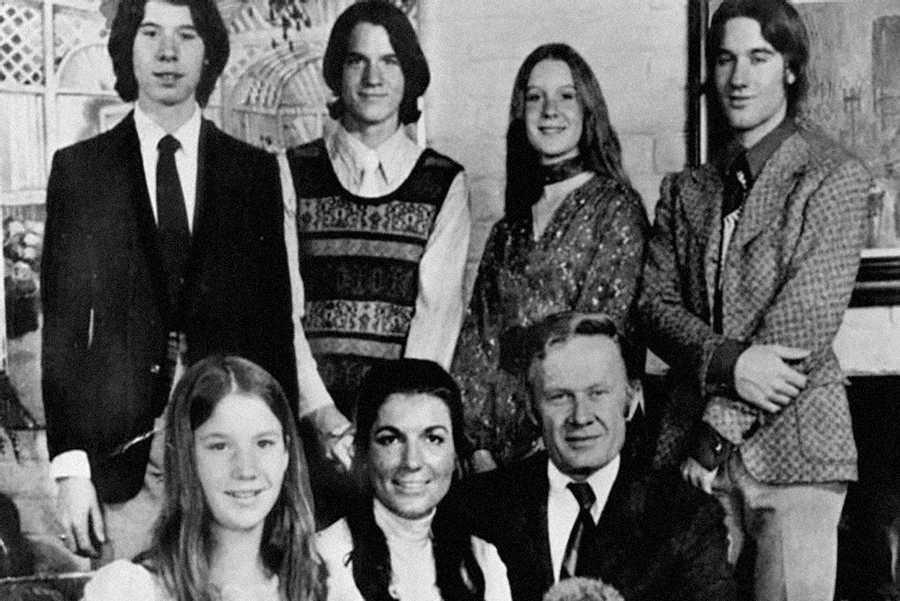 The 1973 "An American Family" was the first reality show aired on PBS. *It offered an intimate examination of a single family alongside a powerful critique of American society.

The show was aired from January to March, but it was too realistic for a TV audience accustomed to sitcom perfection.

Today's viewers mostly understand the exaggerated and contrived aspects of reality TV, flooded with manipulative and staged dramas designed to delight or shock audiences. They feature celebrities and offer an escape from reality.

But "An American Family" was different. The producer wanted to force audiences to engage with issues that affected the American condition. He knew an accurate portrayal of an American family would shock audiences.

The producer, Graig Gilbert of "An American Family", explained that the project originated in desperation. Short on work, drinking heavily and trapped in a troubled marriage, he used the idea of using the medium of a "normal" family to explain societal issues Americans faced in the early 1970s.

Viewers watched as Pat and Bill divorces and their son Lance refused to hide his homosexuality. The realisation that a "normal" family had these issues shocked critics and viewers. It survived only 12 episodes and then disappeared, only to be rediscovered by scholars later.

While the program attracted millions of viewers, the criticism from critics and condemnation from the Lauds served to discredit producer Gilbert's work.

We prefer to rewatch our favorite series

Over the past year, it has never been easier to find something new to watch on TV. Despite so much fresh content, there is a growing trend for people to rewatch old series.

Data backs up the anecdotal evidence that 2020 (during the pandemic) was the year of the rewatch. The most streamed programme in the US was the American version of The Office.

TV in the traditional sense isn’t what it used to be. The mediums watch-worthy content is less viewed on TV screens and more on the internet, especially on YouTube.

Popular YouTubers are getting into mainstream TV shows not because they want to publicize themselves, but because the TV shows want more viewers from YouTube.

This is why you can't stop watching 'bad' TV