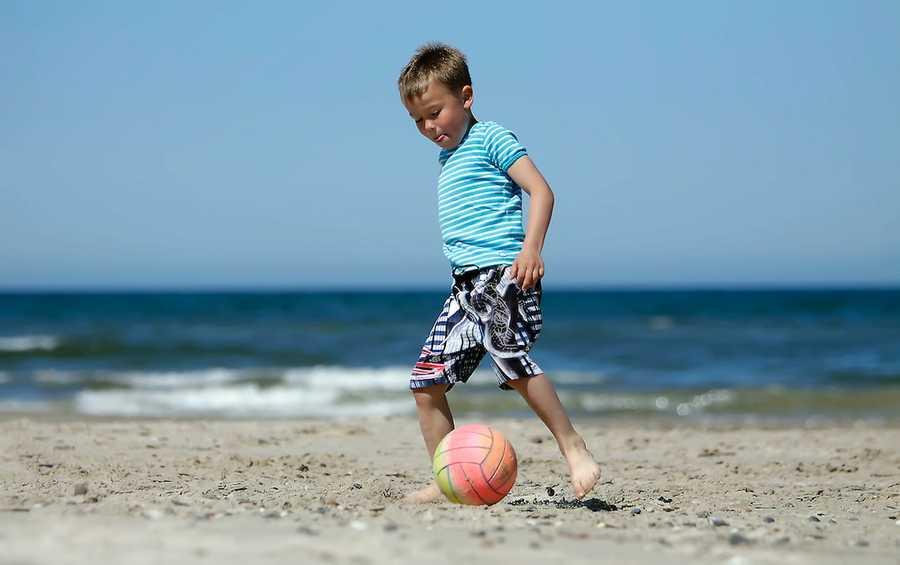 There are no differences in circulating testosterone between those assigned male at birth and those assigned female before Tanner stage II of puberty. The only significant difference is the presence/absence of a penis which has no impact on or relevance to one’s athletic abilities. 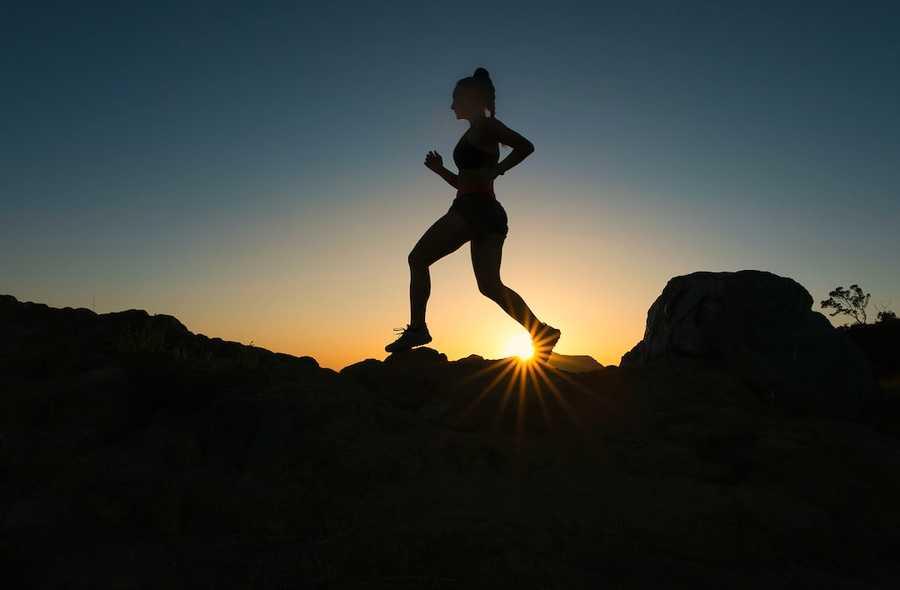 Michael Phelps, the winningest Olympian of all time, has a genetic advantage which causes him to produce only half the lactic acid levels (which causes muscle fatigue) of the typical athlete.

Caster Semenya, an Olympic runner, is believed to have intersex traits.

Both athletes have biological differences that could impact their performance in sport. However, Michael Phelps was praised while Caster Semenya was defamed & barred from competition.

The reality is that both cisgender and transgender athletes have biological differences (and even potential advantages).

But these advantages are only strictly regulated in trans athletes, and sometimes even used as an argument to exclude them from sports.

Genital exams, genotyping, and hormone evaluations are used as methods of verifying if someone is transgender or not to exclude them from participating in sports.

These methods are enforced by:

Many people don’t care about sports or fairness until a transgender person wants to participate. If people truly want to bring fairness to the forefront, then they’d talk about barriers to the access to sports: socioeconomic disparity, often intertwined with systemic oppression such as racism. If they truly cared about equity and justice in sports, they’d focus on uplifting marginalized groups, not on attacking them.

Do Trans atheletes have an advantage?

The Motivation Behind Extreme Sports

One of the most powerful motivators is the satisfaction that comes from succeeding at a hard sport and from the grinding it requires. Although some are looking just for the “high” extreme sports bring, some report it helps them feel closer to nature, more self-aware, at peace and even transcendent.

The Science Behind Why We Love Risk

The discovery of a small community in the Dominican Republic, where some males are born looking like girls and only grow penises at puberty, has led to the development of a blockbuster drug that has helped millions of people