...you can gain a more realistic assessment of your own abilities in a particular area if you are not sure you can trust your own self-assessment? 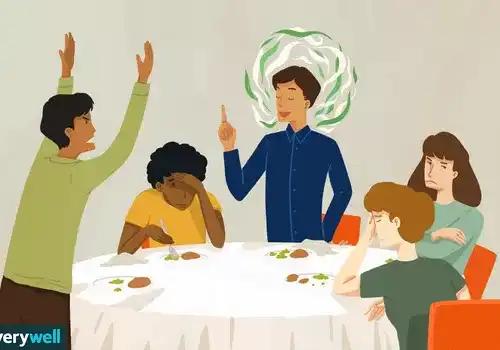 ... a type of cognitive bias in which people believe that they are smarter and more capable than they really are.

The combination of poor self-awareness and low cognitive ability leads them to overestimate their own capabilities.

Who is affected by the Dunning-Kruger effect?

Unfortunately, we all are.

This is because no matter how informed or experienced we are, everyone has areas in which they are uninformed and incompetent.

You might be smart and skilled in many areas, but no one is an expert at everything.

People who scored in the lowest percentiles on tests of grammar, humor, and logic also tended to dramatically overestimate how well they had performed .

Ignorance Of Our Own Ignorance

The Dunning-Kruger Effect is essentially a meta-layer of ignorance. Example: drivers who pride themselves as being competent and safe drivers making highly unsafe driving errors.

The Dunning-Kruger Effect: The Paradox of Our Own Ignorance

The Blindspot Of Ignorance And Incompetence

Humans are not very good at self-evaluation and may be unaware of how ignorant they are. This psychological deficiency is known as the Dunning-Kruger Effect, where an illusory superiority clouds the individual and forms a cognitive bias which makes them hold many overly positive beliefs and perceptions about their abilities.

This psychological blindspot or meta-ignorance acts on the individuals self-perception and also on their ability to gauge the performance of others, and is in realm of the ‘unknown unknowns’ where they do not know that they do not know something.