The Worldwide Web - Deepstash
Explore
Get Pro
For Teams 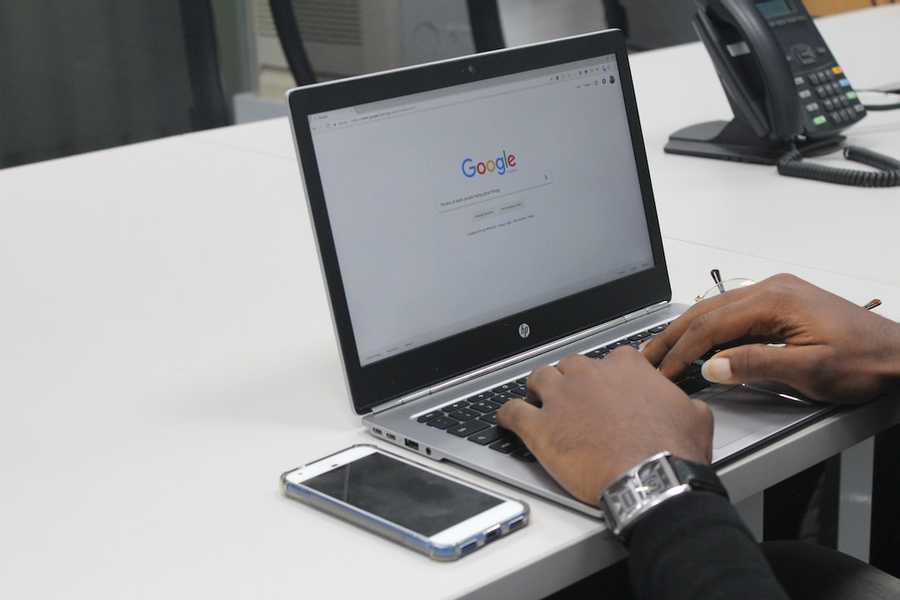 You wouldn’t be reading any of this if not for the invention of Sir Tim Berners-Lee’s invention – the worldwide web. Accessing the websites you know today traces its origins back to the British engineer’s invention!

Imagine being in a room. A dark room. Candles can give you light but that light just isn’t enough in the dead of night. Thankfully, Thomas Edison did not give up even if it had taken him almost a hundred tries before he had perfected his invention of the light bulb back in 1879. Joseph Swan made a light bulb in 1860 but since it glowed only for just a few hours, Thomas Edison is the one credited for the invention of the light bulb as we know it.

The name of the inventor should surely ring a bell. Alexander Graham Bell thought of how to communicate even from afar by converting the human voice into electric signals. He was the proponent of long-distance communication, and his development of the telephone had been the forerunner of the communication convenience we all experience today.

Traveling by ship was okay. But traveling by air has proved to be much better. To get to other foreign destinations faster, the best way today is by plane and we owe it to the Wright brothers who had invented it back in 1903 when they had successfully made the first sustained flight. Abbas Ibn Firnas back in the 9th century had made his own attempts but they weren’t able to last. Only the Wright brothers were able to give way to the birth of the modern winged aircraft.

India's Contribution to the World!