The standard of performance in practice - Deepstash

The standard of performance in practice

We all start on goals with good intentions. But a common mistake is failing to identify the tangible actions needed to make meaningful progress toward that goal.

We do this for three reasons:

The Standard of Performance: Why the ‘Trivial Details’ Matter

How to take action with your goals

If you focus on your habits, your goals will take care of themselves. 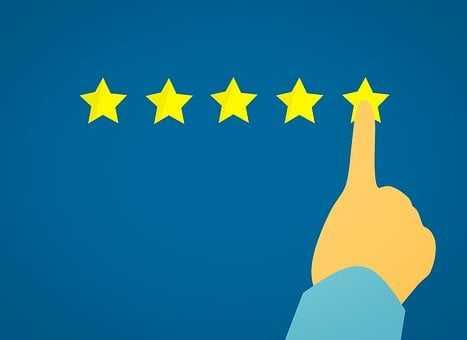 "The Standard of Performance" is a way of doing things

The standard of performance is a leadership philosophy where the focus is on disciplined improvement as well as core values, principles and ideals.

This approach is not about control - it is about instilling excellence.

Success is in the little things

The highest contribution to our goals comes from applying the little things consistently.

In isolation, these trivial things are seen as insignificant and we quickly brush them aside. But when combined, they make a big difference in the things we achieve.

When we want to change ourselves anew, we often set a date on when to start changing our behaviors or our habits. This is the concept of having a "fresh start".

The effect of the "fresh start" is that we're able to overlook our past mistakes and imperfections of our daily lives and have new beginnings. We are then more likely to take action towards our goals.

The Fresh Start Effect: The Secret to Sustained Motivation

The Rule of Five: How to Achieve Your Goals Faster | Sam Thomas Davies

The corridor principle experiment was conducted in a study done by Robert Ronstadt back in the 1980s. He explained the principle as the mere act of starting a venture in which enables entrepreneurs to see other opportunities they could neither see nor take advantage of until they had started their initial venture.

The difference between those who succeeded in the entrepreneurial field was because they took the chance to launch themselves even without the guarantee of success.

The Corridor Principle: Why Some People Succeed—And Others Don’t