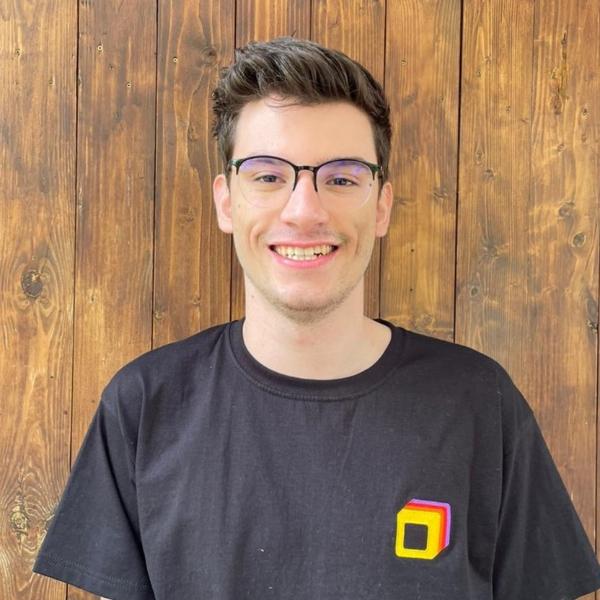 WSGI stands for Web Server Gateway Interface and represents a simple calling convention for web servers to forward requests to web applications or frameworks written in the Python programming language. The current version of WSGI, version 1.0.1, is specified in Python Enhancement Proposal (PEP) 3333.

Commenting involves placing Human Readable Descriptions inside of computer programs detailing what the Code is doing. Proper use of commenting can make code maintenance much easier, as well as helping make finding bugs faster. Further, commenting is very important when writing functions that other people will use. Remember, well documented code is as important as correctly working code.

Stoicism is a school of Hellenistic philosophy founded by Zeno of Citium in Athens in the early 3rd century BC. It is a philosophy of personal ethics informed by its system of logic and its views on the natural world. According to its teachings, as social beings, the path to eudaimonia (happiness) is found in accepting the moment as it presents itself, by not allowing oneself to be controlled by the desire for pleasure or by the fear of pain, by using one's mind to understand the world and to do one's part in nature's plan, and by working together and treating others fairly and justly.

Save vs Update in Django

What is an index?