Ep. 2 - Awakening from the Meaning Crisis - Flow, Metaphor, and the Axial Revolution - Deepstash
Explore
Get Pro
For Teams 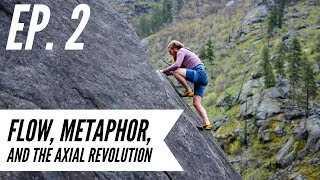 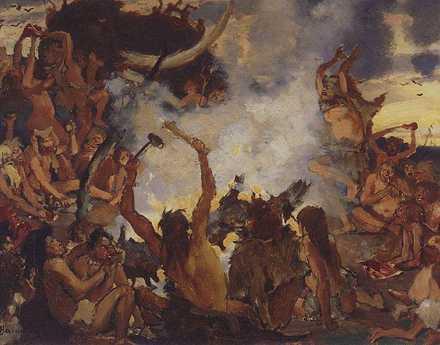 During the Palaeolithic times, knowledge was 100% implicit. There was no abstract thought, patterns were recognised intuitively and expressed in metaphors. Shamanic rituals was how knowledge was passed around. 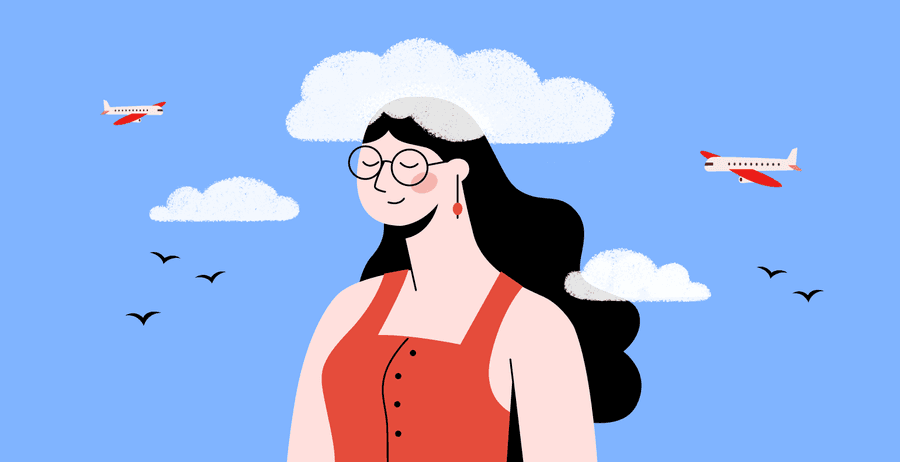 The power of metaphors

Creativity is when different parts of your brain connect. It's what happens when we are in a state of flow, during meditation or in psychedelic experiences.

Metaphors is how we do that in language. Most of our language is metaphorical. We ask "Do you see what I am saying". We say "Hope this is not hard for you" or "This is the middle of my talk". Most of what we say are metaphors.

Metaphorical thought, your ability to make analogies, is a measure of a good problem solver. The smart people make interesting connections.

Is the period after the Bronze Age, when at the same time around the world, the great intellectual, philosophical, & religious systems that came to shape subsequent human society emerged—with the ancient Greek philosophers, Indian gurus (creators of of Hinduism & Buddhism), Persian Zoroastrianism, the Hebrew Prophets, the “Hundred Schools” (Confucianism & Daoism) of ancient China.

The phrase originated with the German philosopher Karl Jaspers, who noted that during this period there was a shift—away from more predominantly localized concerns and toward transcendence. 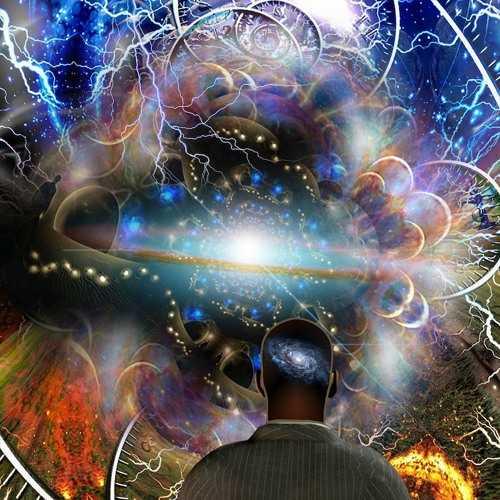 Transcendence during the Axial Revolution

Transcendence means “to go beyond.” In the case of the Axial “revolution”, “going beyond” has several meanings:

It's why the transcendent thinkers of the Axial Age: Buddha, Plato etc ... are still relevant today. 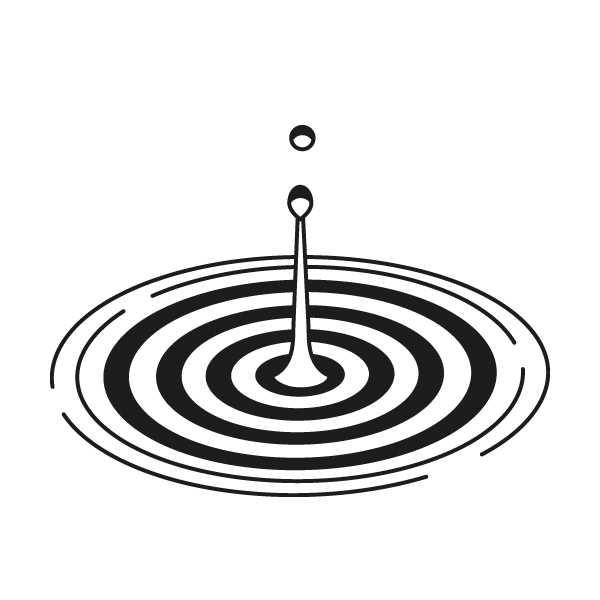 Second order thinkers ask themselves the question “And then what?” It is a form of meta-cognition that allows for investigation of our own thinking.

It became a thing during the Axial Revolution, when writing allowed us to store our thoughts, reflect on them and communicate with others across time and space.

As people started trading more and more during the ancient times, money became used. And coinage was a massive cognitive upgrade:

Ep. 5 - Awakening from the Meaning Crisis - Plato and the Cave

Ep. 4 - Awakening from the Meaning Crisis - Socrates and the Quest for Wisdom