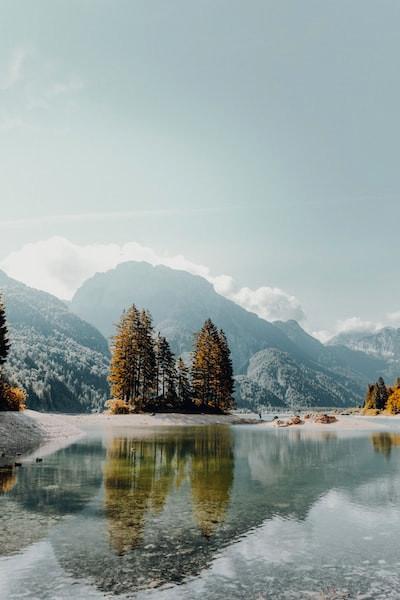 The challenges in teaching machines to see like humans

The concept of AI originated in the 1950s

Artificial Intelligence (AI) is a branch of computer science that creates intelligent machines to interact as humans.

The groundwork for AI was laid in the 1950s by the famous Mathematician Alan Turing with his Turing Test, also known as the imitation game. Interested fellow researchers developed the concept further, which laid down the framework and architecture for the development of AI.

Website is a necessity for all business niches in the market. Consumers usually access their web page to get to know the nature of the business. The webpage is then a credible source of the business and is vital for sales revenue.

Websites make use of various AI-incorporated solutions to provide a better user experience, such as AI chatbots, voice-based search, and analytics data. AI can also be trained to dynamically change the website design layout based on a user's preferences. However, there are a few challenges to overcome. 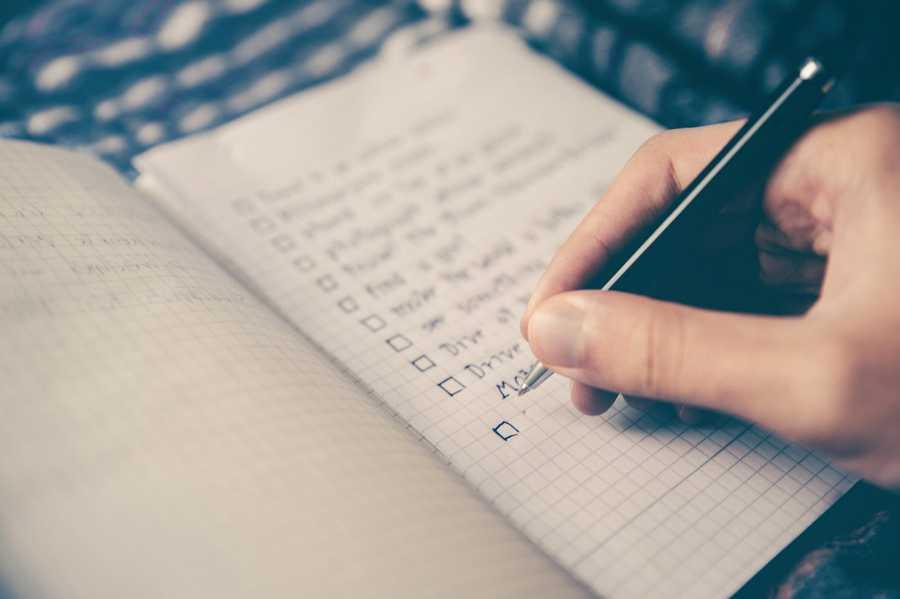 The development phase requires proper planning and consideration. For example, a young child can recognise an apple by someone pointing and naming the fruit a few times. From there, he would be able to recognise all sorts of apples.

But in machine learning, it takes thousands or millions of data and algorithms for the machine to identify it as an apple.

Underfitting is when the model is too simplified to know the base structure of data. It has too little information to construct an accurate training model.

Overfitting is where researchers overgeneralise and hope the machine can produce insight by the end of the training.

When dealing with large datasets with many columns and variables, feature extracting is used to divide and reduce existing data into a manageable group.

But for image processing, machines can't extract features such as edges, shapes, or even size in this way. Instead, machines see and store an image in the form of a matrix of numbers. It gets more complicated when dealing with large images and datasets and eventually leads to the Curse of Dimensionality. Instead of processing each matrix, the machine will discard some features to more accurately map in a lower-dimensional space.

While there are still challenges with Artificial Intelligence, we should not underestimate what AI can do. We know there are still many uncharted areas to be discovered in the coming years.

The fourth industrial revolution: a primer on Artificial Intelligence (AI)