Did Disney shape how you see the world? - Deepstash
Explore
Get Pro
For Teams 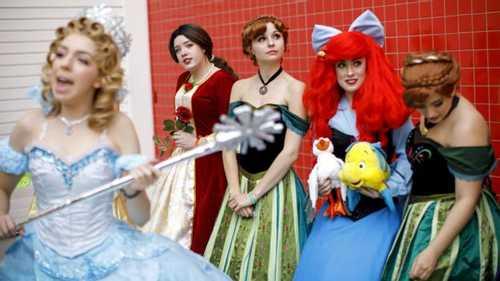 These cartoons may seem like harmless entertainment, but some researchers have raised concerns about the underlying lessons in Disney's films.

The most common criticism is the gender, racial and cultural stereotypes.

The lasting impact of stereotypes

Disney's portrayal of women is divided into distinct eras.

Disney films are rich in behavior such as sharing, helping, and encouraging others. One study showed watching Disney characters help one another inspired children to help their friends.

Early films used to portray work as horrible and nasty. Disney's response was to 'whistle while you work' as you wait for a prince to rescue you. This is a dangerous view in a modern workplace - if you allow yourself to be exploited and think it will all work out.

More recent Disney films have a marked change. Female characters in Frozen and Brave represent a new independent and free-spirited era. They are strong and in control and don't need male characters to save the day.

The mind-blowing science behind how our brains shape reality