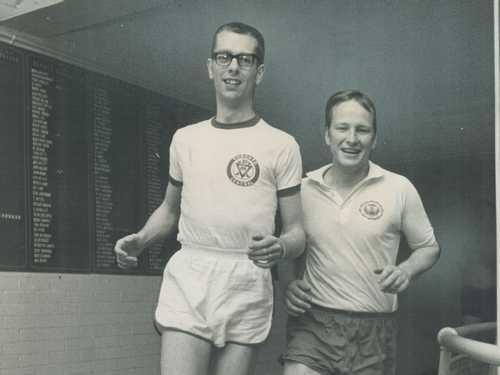 When running for exercise was for weirdos 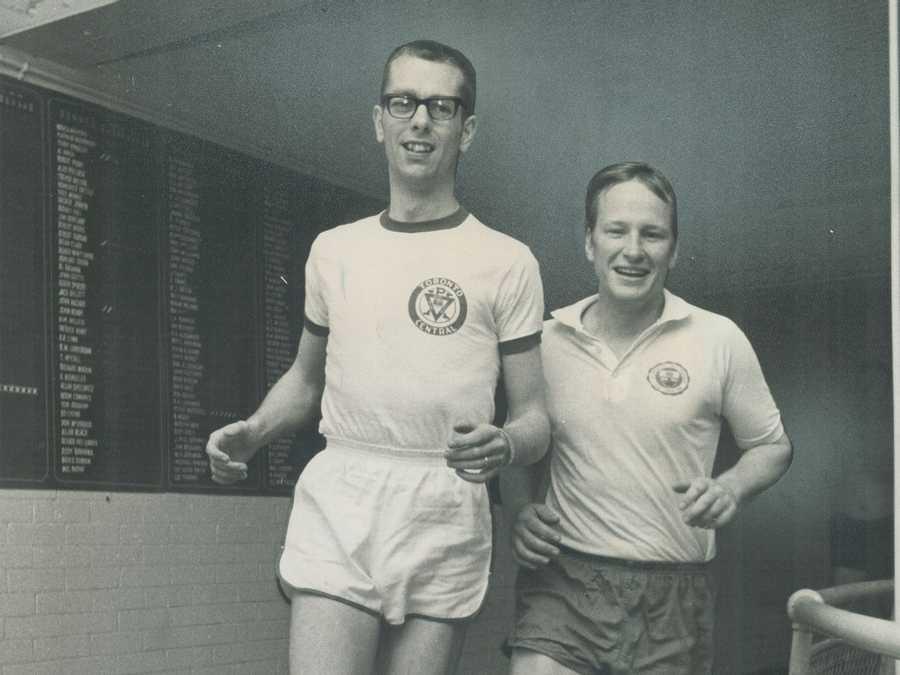 Jogging was for freaks

In 1968, Sen. Strom Thurmond was stopped by a police officer for jogging. Back then, jogging was only for athletes and boxers. Ordinary people didn't do it.

The New York Times ran a trend piece in 1968 on the few unusual freaks who went jogging in their free time. The same year, the Chicago Tribune showed the ambitious joggers that would run for an entire mile in the morning, as police became suspicious if they ran after dark. 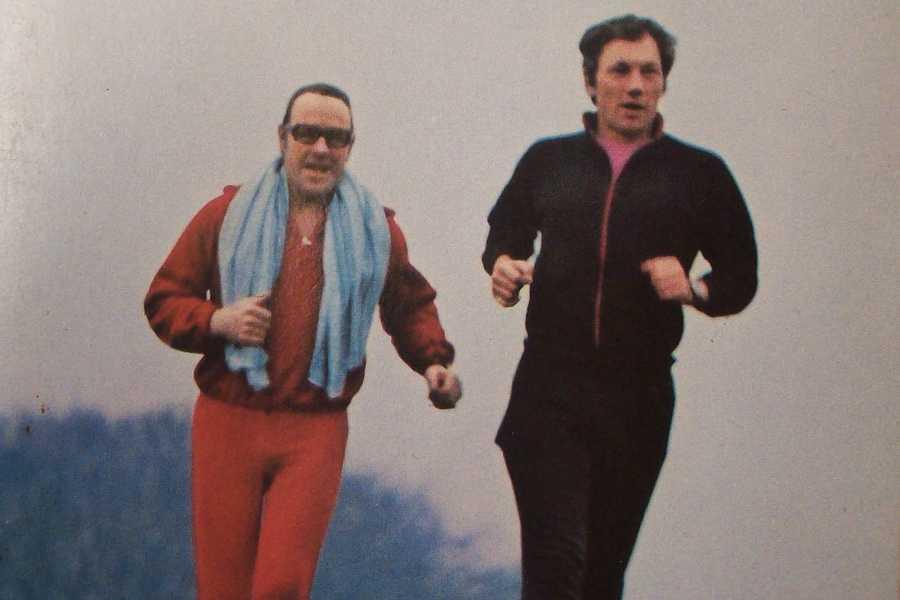 Recreational jogging on sidewalks and roads for exercise was unheard of in the United States up to the 1960s.

Bill Bowerman, a running coach at the University of Oregon and future co-founder of Nike, said he discovered jogging on a trip to New Zealand in 1962 and was inspired by meeting with New Zealand jogging coach Arthur Lydiard, who developed a cross-country running program.

When he pitched jogging in the United States, it was not just for fitness buffs, but an activity for anybody who wanted to live a healthy life. 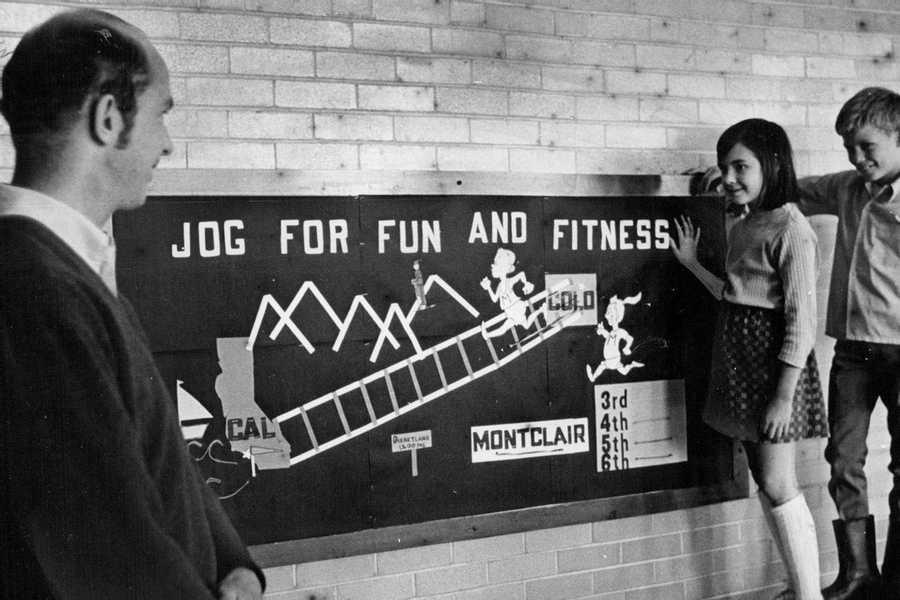 The popularity of jogging grew with the rise of celebrity runners in the '70s. Stars like Steve Prefontaine and companies like Nike further helped to popularise the new sport.

Since then, people stopped thinking that jogging was unusual and joined in the sport.

8 key ways running can transform your body and brain

In Defense of Running Lower Mileage (Just Hear Us Out)

Exercise Is Good for You. The Exercise Industry May Not Be