Thinking About Time - Deepstash
Explore
Get Pro
For Teams 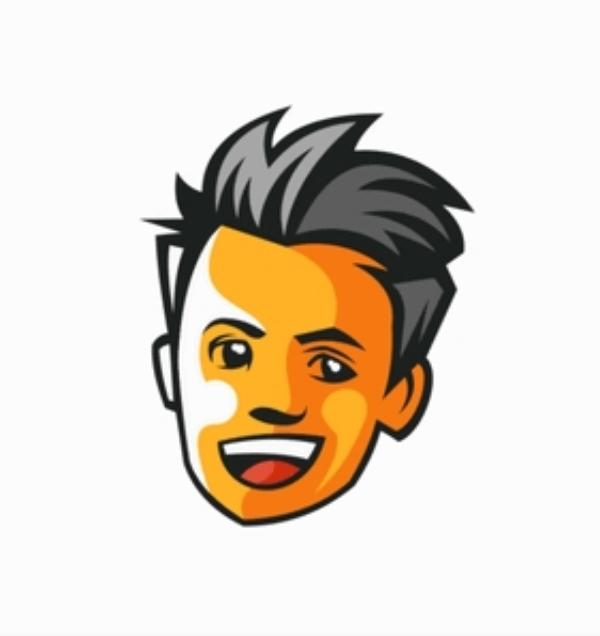 ⌛ each of us only has 24 hours in a day. Distractions are here to stay, but these can be managed. Being overly obsessed about productivity will easily lead to anxiety, disappointment, and emptiness. It's a reality where you control your time, and not letting it control you. 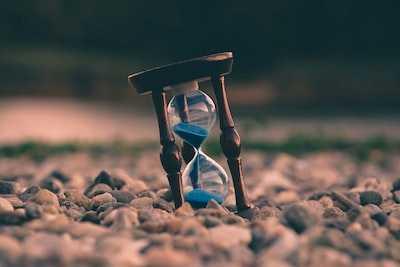 Feeling overwhelmed at work or at any point in your busy life is not something to be ashamed of. Not having enough time to get things done is a common complaint that many people can relate to. In this article, I’ll provide a few coping mechanisms to deal with the stress that lacking time inflicts upon us all.

Time traps, time famine, and time confetti are each phenomena that we have to deal with every so often but we hardly have the time to think, let alone give a name to them. Today, society throws at us countless distractions 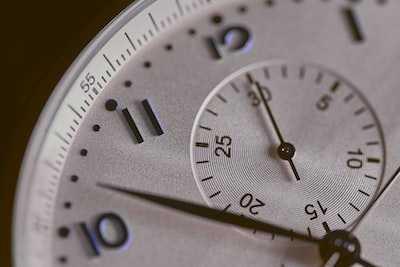 What are Time Traps?

As briefly described in the previous paragraph, time traps may be subtle but are dangerous and detrimental to your well-being. While the connotation for the term time trap sounds negative, Persico adds that “many of us like to find some type of activity to spend our time on and for us, it is not a time trap… One person’s trap is another person’s passion.”

Some obvious examples of time traps include mindlessly scrolling on social media sites, obsessively checking and refreshing your email inbox, and hopping from one video to another while on YouTube. 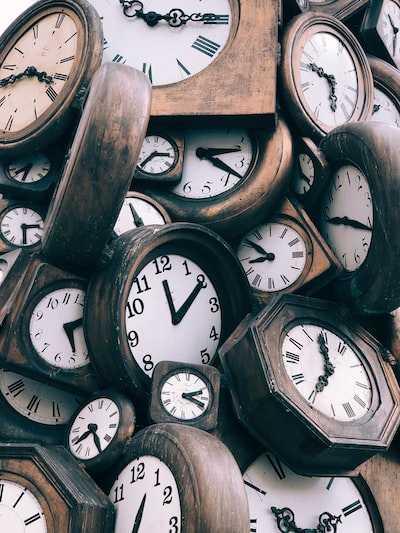 What is Time Famine?

Bryan Robinson, Ph.D., seems to be the online expert on the phenomenon of time famine, or what he describes as “starving for more time to do everything we need to do.” I’ve been poring over some online references for time famine, but it didn’t take me too long to come across two distinct, magnificently written articles on the subject by Dr. Robinson.

The way he describes time famine is more like describing today’s individual as someone driven to eat time up as if he were in an all-you-can-eat buffet when the option to be a connoisseur has always been available. 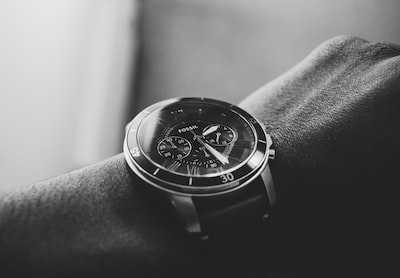 What is Time Confetti?

The term time confetti was coined by Brigid Schulte, but Ashley Whillans describes it as “little bits of seconds and minutes lost to unproductive multitasking.”

Every few seconds or minutes don’t seem too bad, but collectively, that confetti adds up to something more pernicious than you might expect. A straightforward example is the whole duration of a work break, which, these days aren’t very wisely utilized by people.

Someone who doesn’t fall into the trap of turning that 1-hour time off into time confetti would wisely remove himself from his workspace and get a breather fresh air. 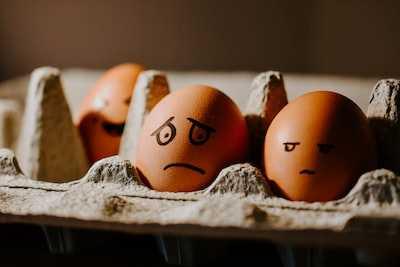 1. Stop worrying too much about productivity.

Whenever you feel overwhelmed due to lack of time, remember this – each person has 24 hours in a day, no more, no less. Appreciate every second, minute, and hour. Productivity is great, and it might help you advance your career but it can also come at the expense of living a good life or failing to appreciate the mundane things that you pass by along the way. 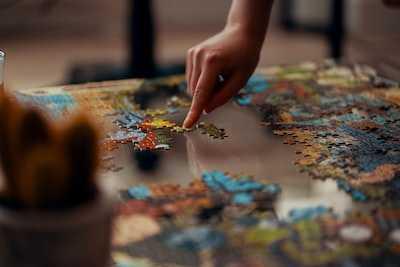 2. Adopt a hobby that is almost the exact opposite of what you spend the most time on.

Software engineers turn to playing music, mathematicians to stand-up-comedy, doctors to painting. When you remove yourself from what you do for a living (even if you enjoy it a lot, or even if you do it very well), you should do so while turning towards something almost completely unrelated to it. The effect becomes all too refreshing, and at the same time you are also taken from the environment that caused you to overload your schedule. 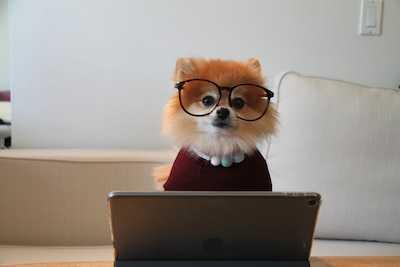 Usually, the most difficult things to learn take a lot of patience. Take for example the sport tennis. Learning how to serve, do a forehand stroke, a backhand, footwork, learning how to toss the ball – each of these individual tennis skills takes a lot of practice for you to even be considered a beginner in the sport and start playing with others.

The goal is not to become very good at the skill – instead, it is going through the process of learning the skill that’s valuable here. When you learn to be patient about acquiring each of the individual skills that make. up the general skill 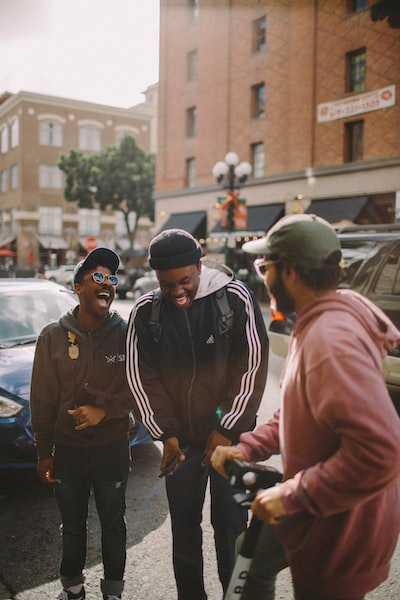 4. Find friends who take it easy and who are not obsessed about ‘making it.’

When you surround yourself with people who are obsessed about moving up in life or doing so much in their free time that doesn’t constitute leisure, you can’t avoid looking yourself in the mirror and asking, “What should I be doing? Shouldn’t I be doing more with all the free time I have?” This mentality will put you in a cyclic trap, always looking at social media posts to see what your friends have been up to and you either feel anxious or deal with the anxiety by keeping busy.

The solution? Simple. Find friends who don’t put that kind of pressure on themselves. 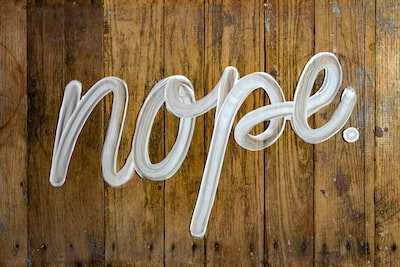 5. Appreciate the power of saying no.

This is said too much, too often in every time management course, book, article, and whatnot. But as you progress in whatever pursuit, you’ll eventually appreciate the power of ‘saying no’ And it’s just not saying no to others when they coerce or trick you into a commitment – you have to learn to say no to your own wants or wishes that seem too impractical.

Learning how to prioritize is the most basic skill when it comes to managing time and overcoming time traps, time famine, and time confetti. Prioritizing includes giving up on things that matter less than the things that are important.

🙋Am a self taught Digital Creator , Editor 💻 from India 🇮🇳 , as well as a Technologist and a COD Gamer 🎮. Interested in learning📒 new things always for keeping up with the trend .

Each of us only has 24 hours in a day. Distractions are here to stay, but these can be managed. Being overly obsessed with productivity will easily lead to anxiety, disappointment, and emptiness. Therefore, if you were to take something out of this article, let it be this – learn how to take care of your mental health.