The Walking Dead: Rise of the Governor - Deepstash
Explore
Get Pro
For Teams 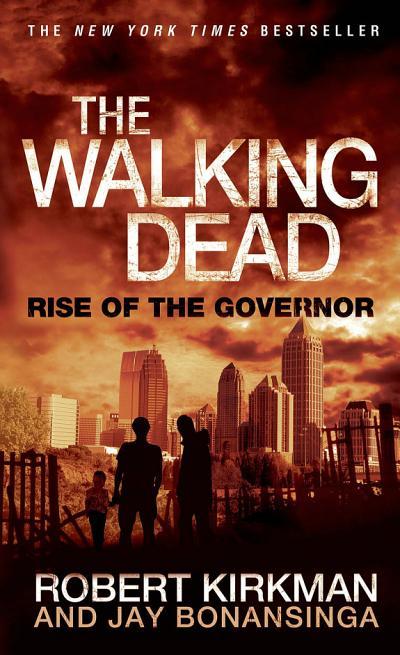 The Walking Dead: Rise of the Governor 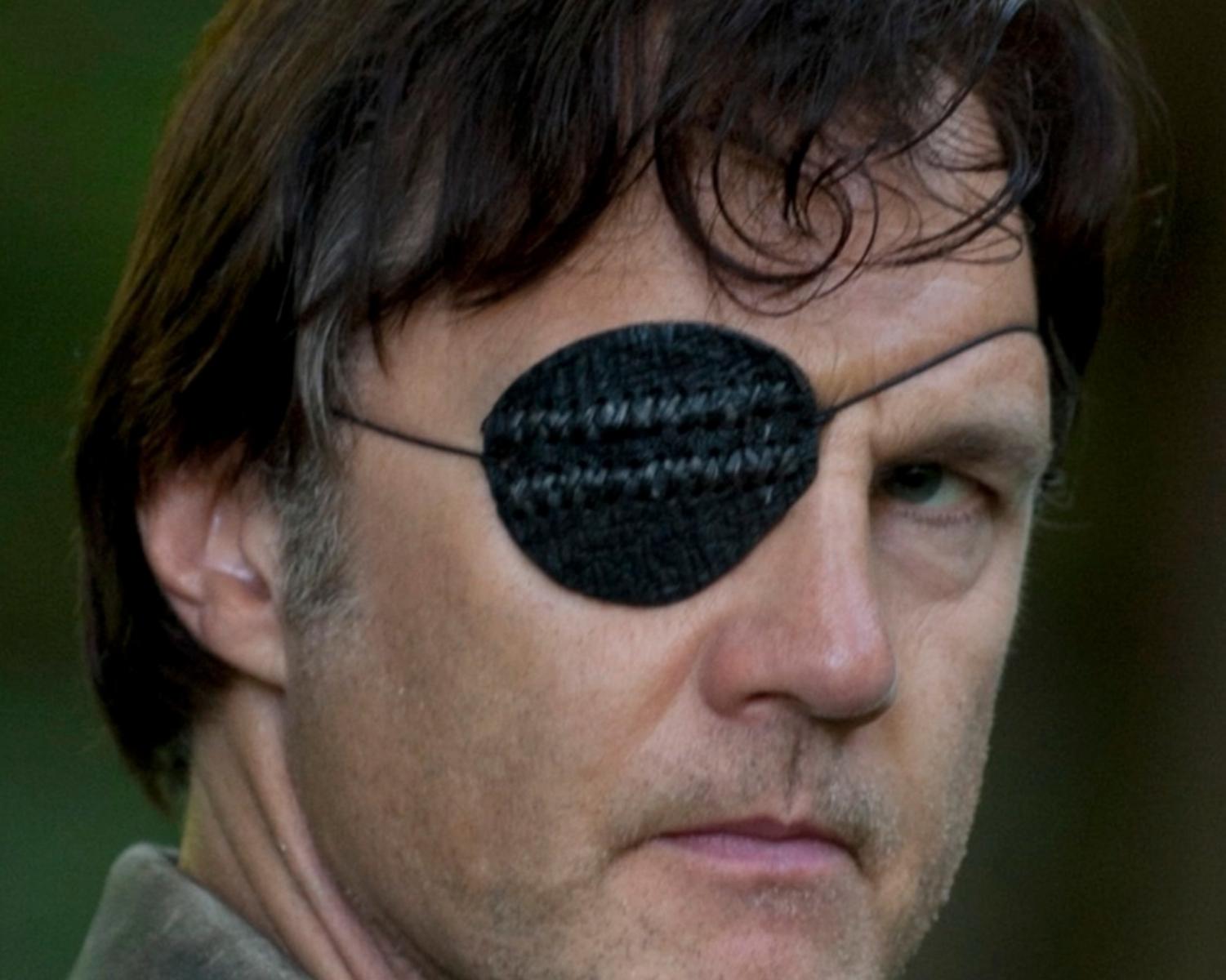 Walking Dead : Rise Of The Governor

The world today changed into something that was the biggest threat to humanity , biggest revenge by nature and the biggest nightmare , life have ever witnessed , yes ! The world now lurks with the walking dead around every corner and this apocalypse gave rise to a man of respect - Philip Blake 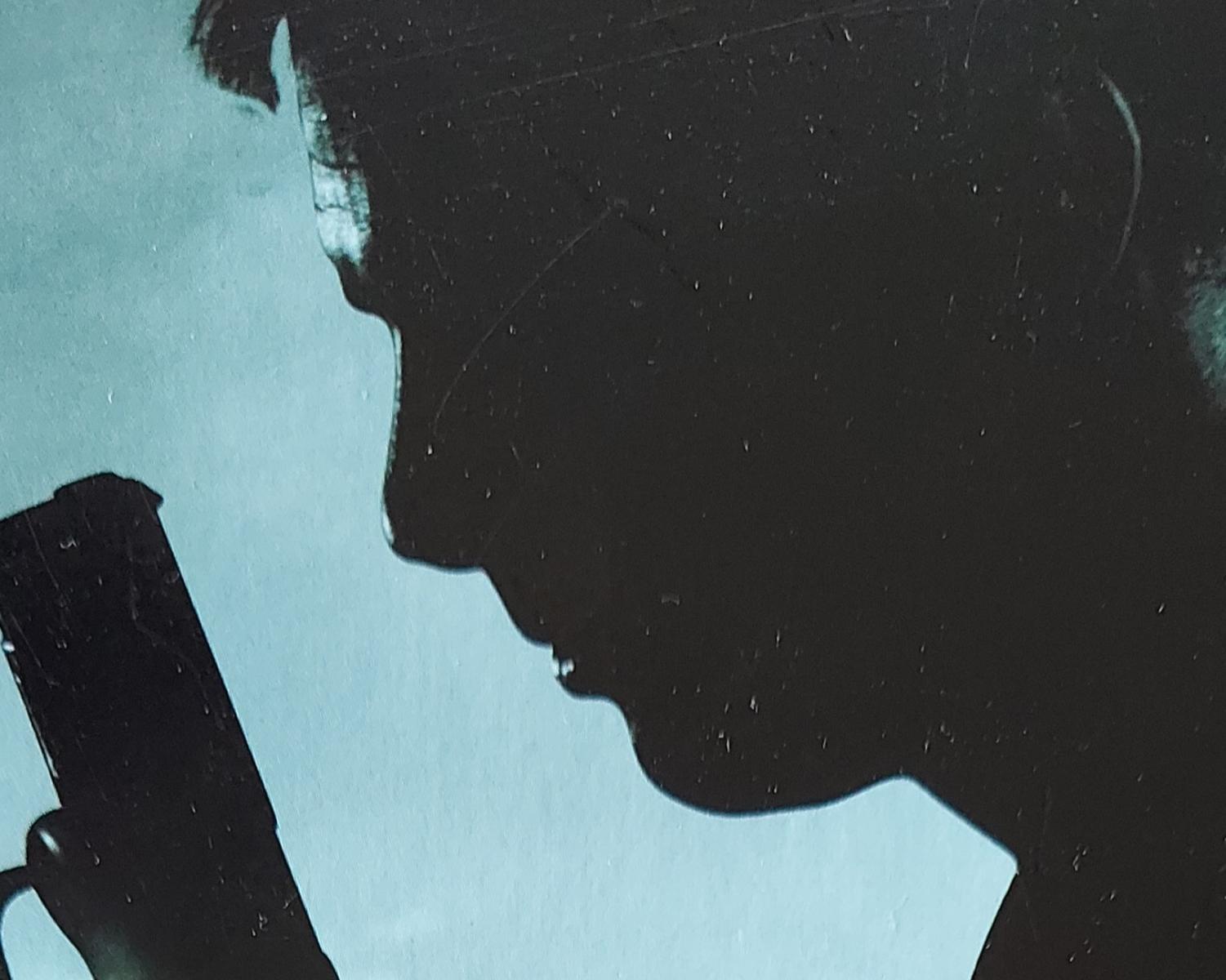 Summary Of The Book

When the world suddenly changed , Philip Blake should do whatever he can to save his little daughter , Penny Blake , along with his elder brother Brian Blake and two high school friends Nick Parsons and Bobby Marsh. They must move to Atlanta where there is said to be a refugee camp for the survivors but between them lies thousands of the walking dead.

It all starts from the middle of the apocalypse ,Robert Kirkman has created an impressive starting. It starts Brian Blake along with Penny inside a cupboard and Philip along with his friends are clearing and securing an area , a large house with 5 members. Soon when they cleared the house and saw a family photograph they realised that there might be a fiftth walker who actually was in that house , he was a child who later killed Bobby Marsh by piercing his femur.

A day or two after this incident , Philip decided to move to Atlanta where he can keep his child safe. 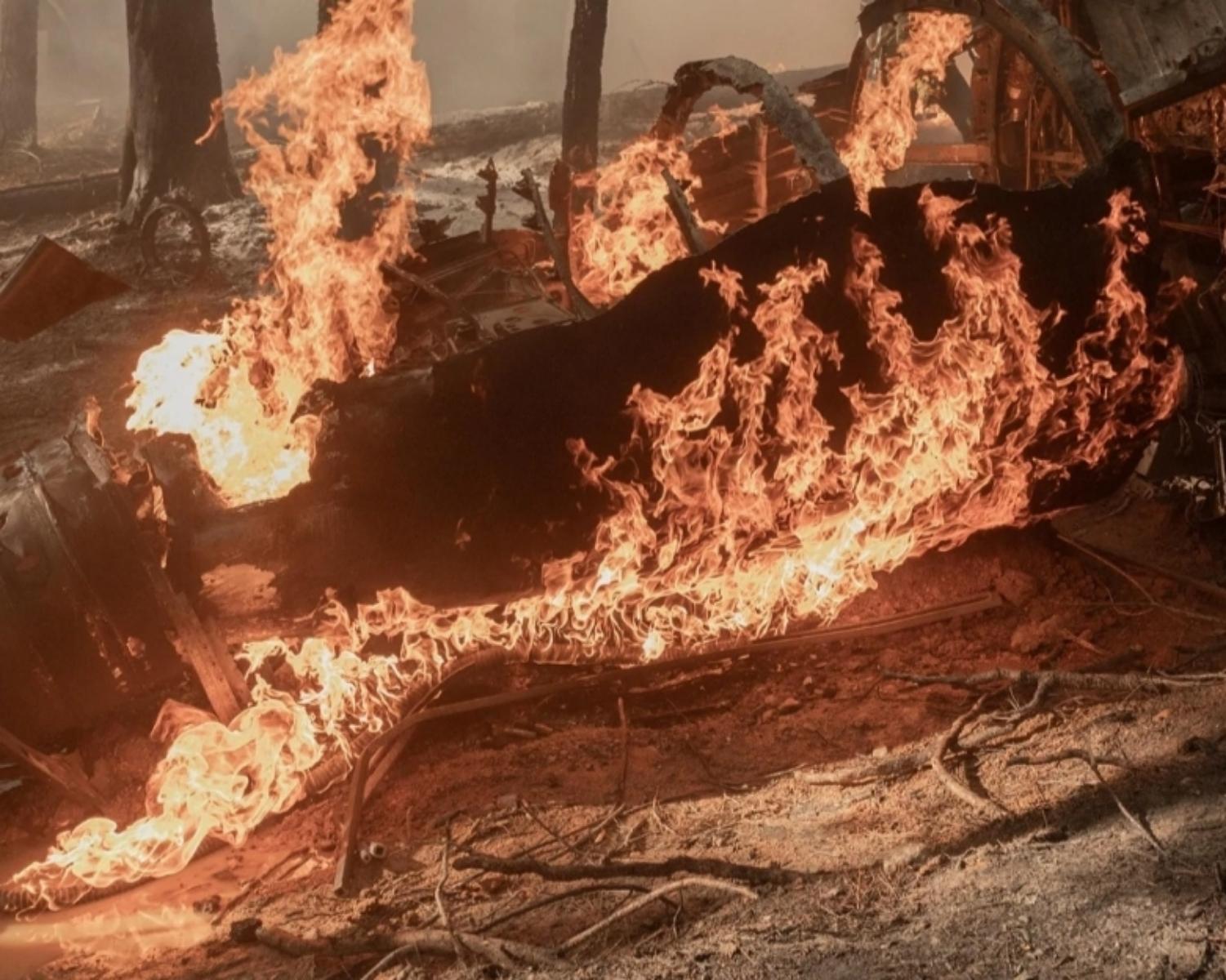 They decided to move on because of the number of walkers/zombies overpopulating the area. In the middle of their way , they met with a crashed area full of with a great deal of debris , some burning too. And beyond those debris lied a swarm of walkers. Now , after fighting a great deal of walkers , they somehow managed to nightstay there. On the next morning they encountered with a dead policeman in his Subaru car , where the nature of Brian Blake , how much a coward he was , was reflected when he refused to kill the dead man and asked for forgiveness after Philip killed him.

On their way on a sudden rainy day , they met April chalmers who saved them on their way. After a few days , some strange things happened. In the morning , April Chalmers vanished and Tara was pointing Philip's .22 Reuger at them and threatened them to get out. After all these incidents , they secured an orchard and stayed there for a couple of weeks when danger arose in the form of a group of goons with heavily armored bodies and guns. Philip and Nick although tried and eradicated the group , a man from the group accidentally killed Penny , who was to be protected by Brian.

This grieved Philip Blake alot , he was doing all these only for Penny but she died. He was also very much angry on Brian. Philip captured two people from the group and tortured them every day while Penny was tied with a tree , Nick Parsons who happened to be a very religious man stood against Philip for keeping the dead Penny alive and torturing the two men.

But finally after those two fellows were killed , Philip lead his people , on the way , they met an under construction town led by many people.

And one day when Nick saw Philip taking a woman with him , he followed Philip , but Brian too followe him and tried to stop him , but even after Nick warned him to stop and not to kill the woman as Penny's lunch , he didn't listened , so Nick shot Philip and along with him died the woman too. Grieved and Raged , Brian killed Nick the moment he saw Nick's face. After all these , Brian named himself as Philip Blake and vowed to be like his brother. His journey started when he openly executed the evil military general Gavin. 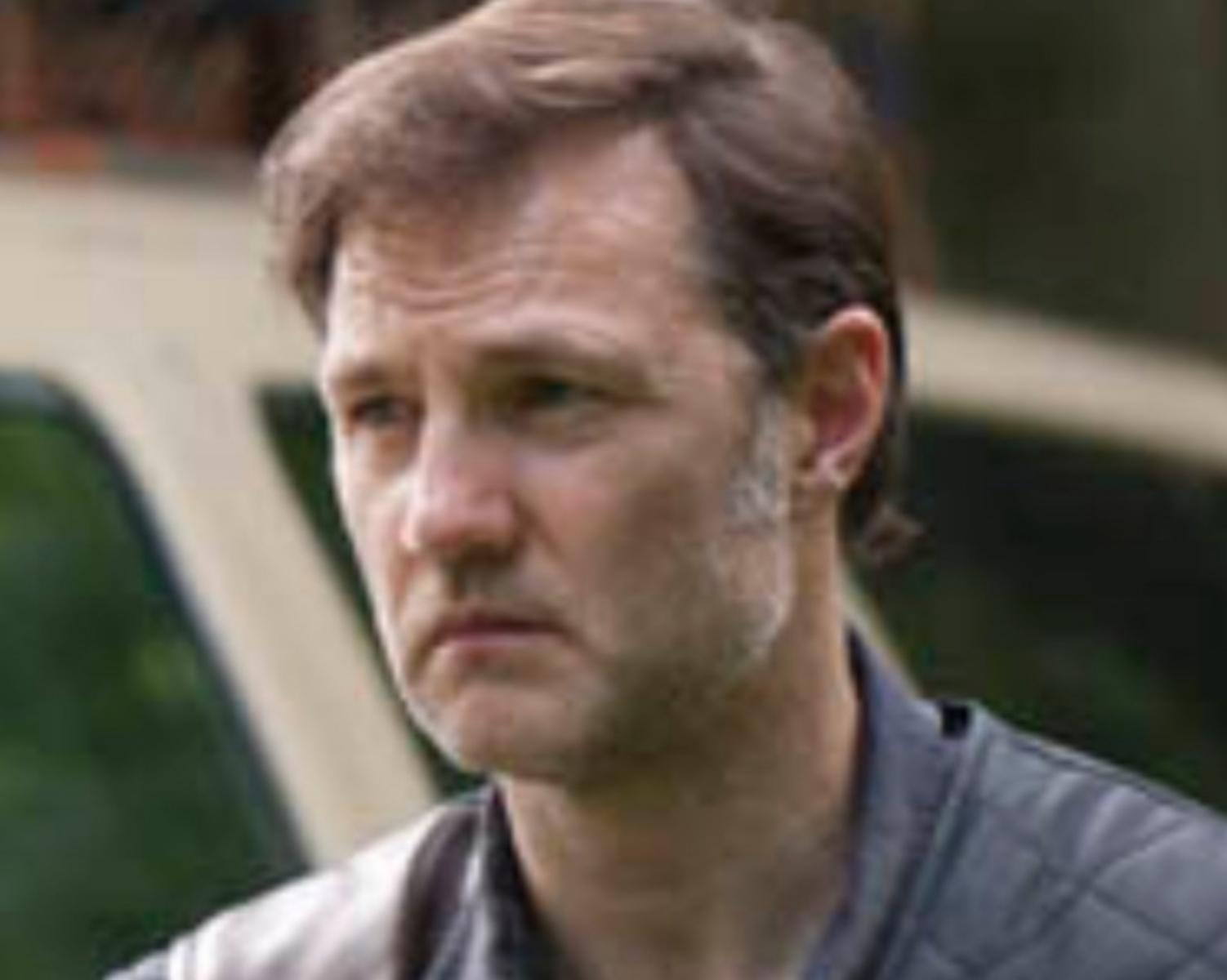 This is a very short summary which may really seem boring , but the book is 10x better and if u buy the book , you're bound to keep it in your top 10 list. Thank You for reading. 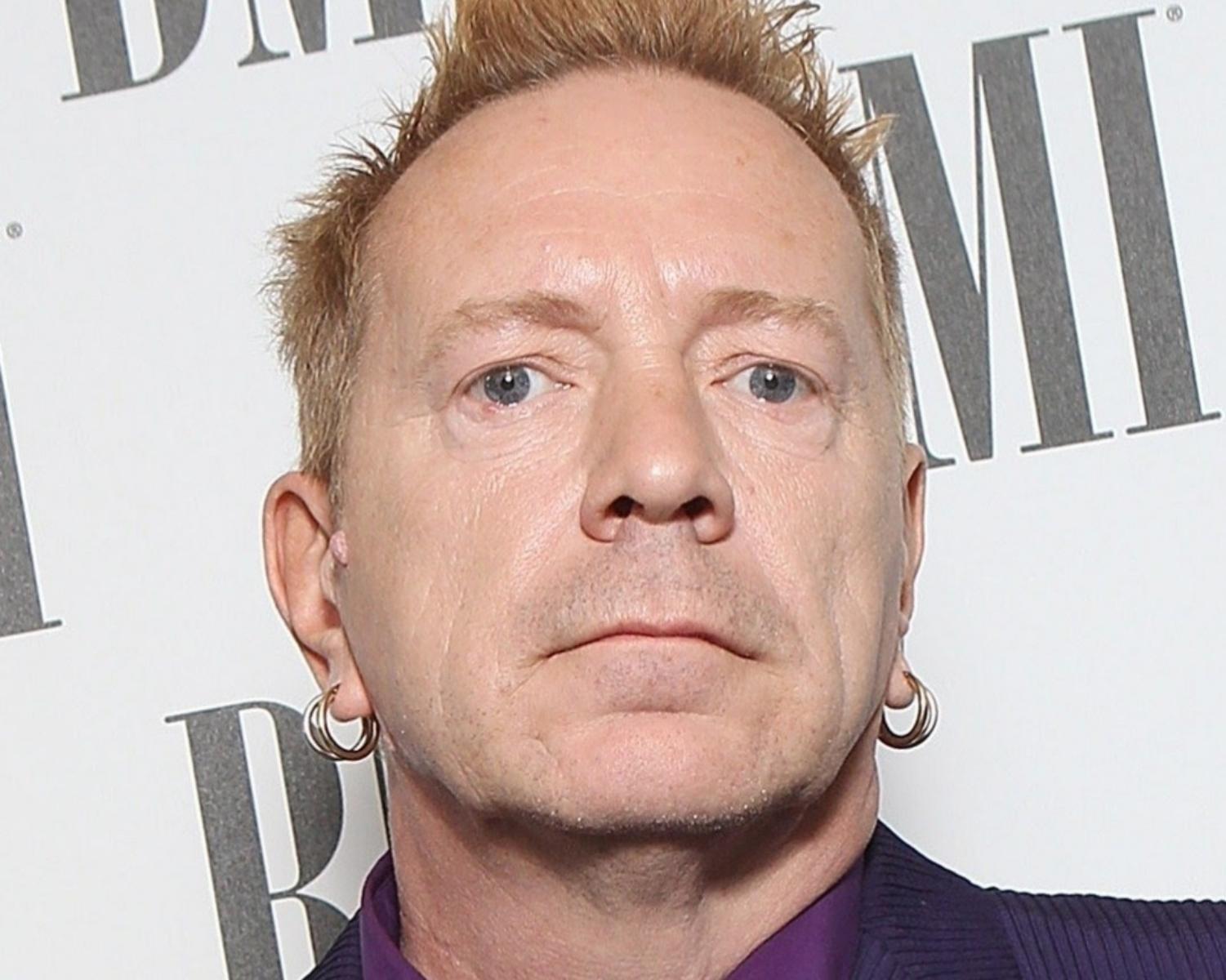 There's nothing glorious in dying. Anyone can do it.”

The Rise of Theodore Roosevelt

Which one skill do most of us possess but not use enough?