10 Lessons from Great Businesses - Deepstash
Explore
Get Pro
For Teams 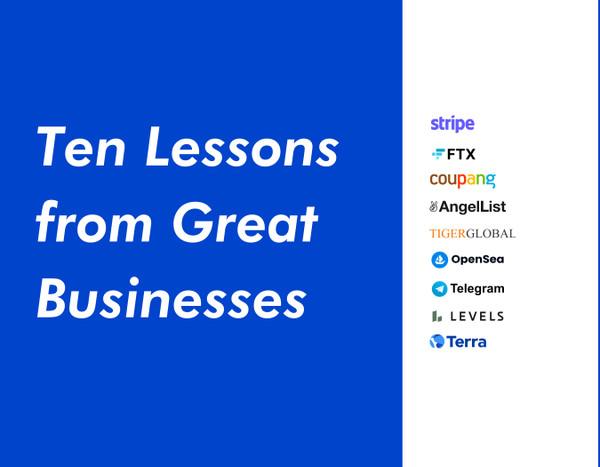 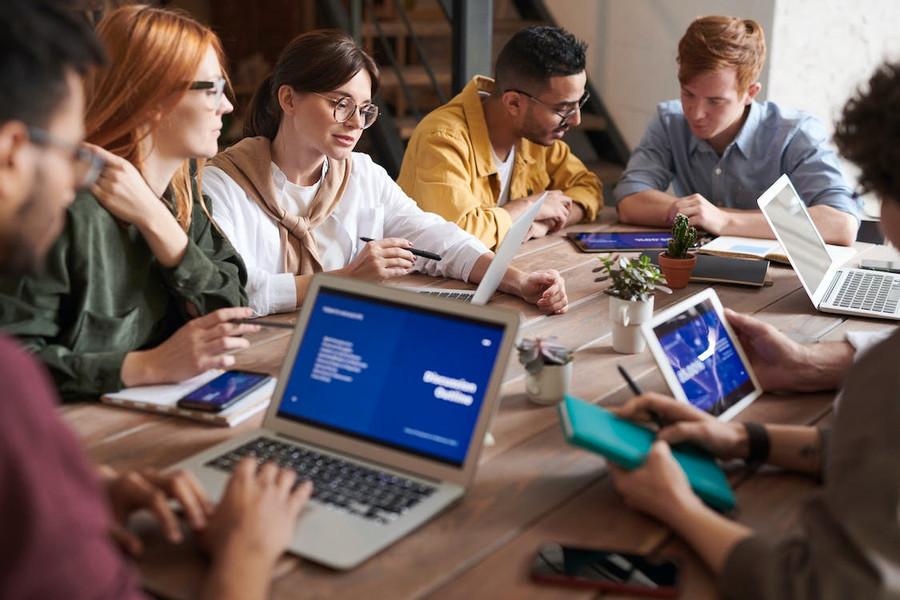 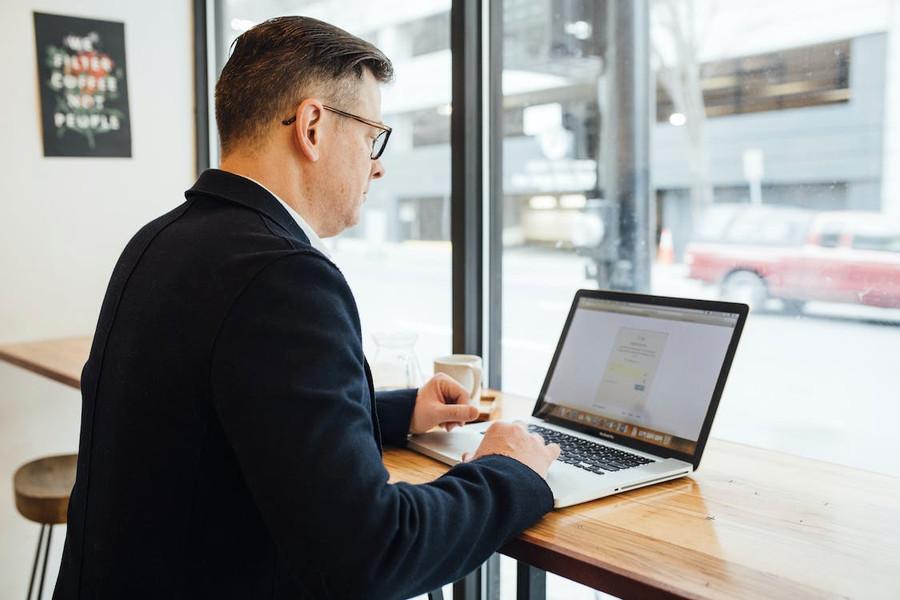 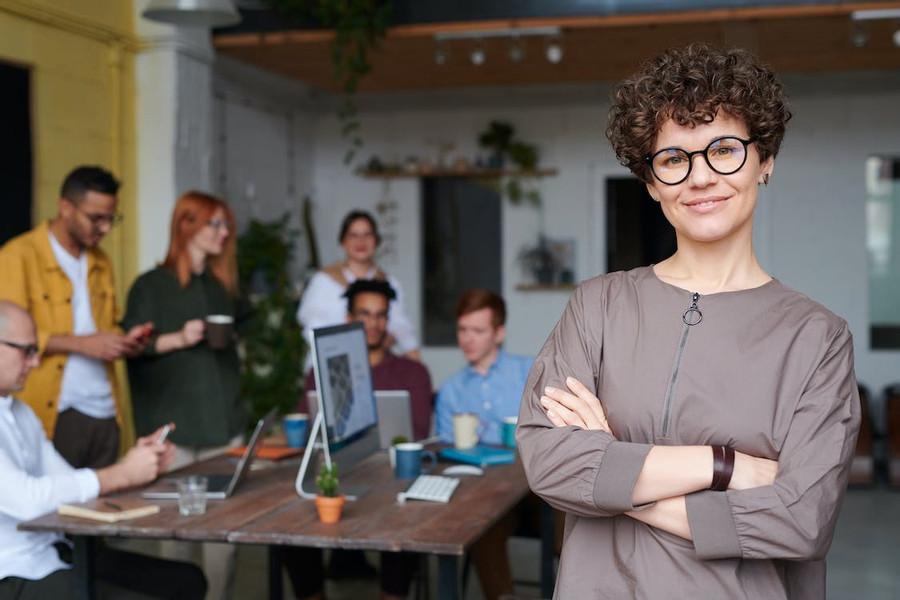 Obsess Over Your Customer

Every successful company cares about serving its customers to some extent, but very few are genuinely obsessed with pleasing them in that word's truest meaning.

To please your customers, you must obsess over them.

A good example of true customer obsession is Coupang, who take extraordinary measures to improve their service, including giving delivery people a manual outlining the most esoteric details. 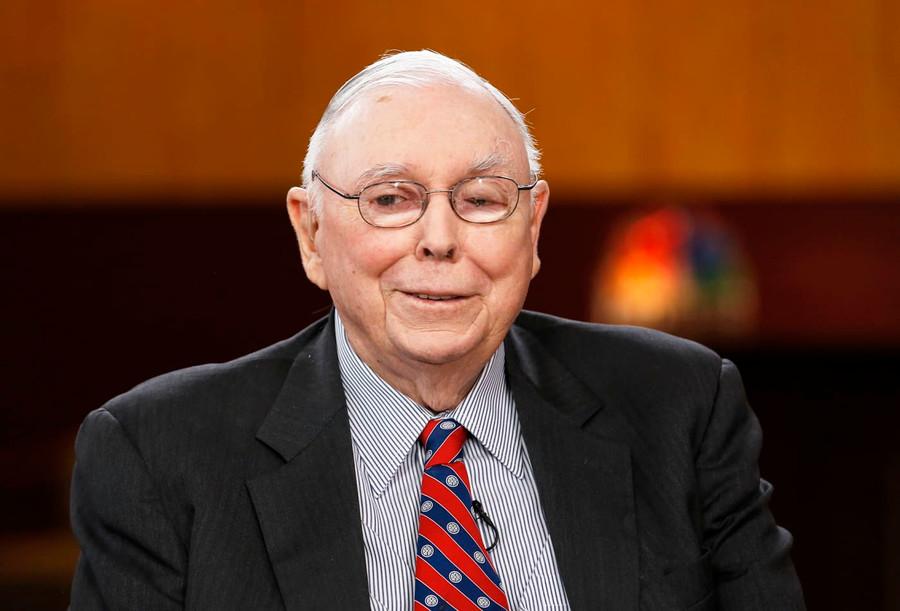 Never, ever, think about something else when you should be thinking about the power of incentives. 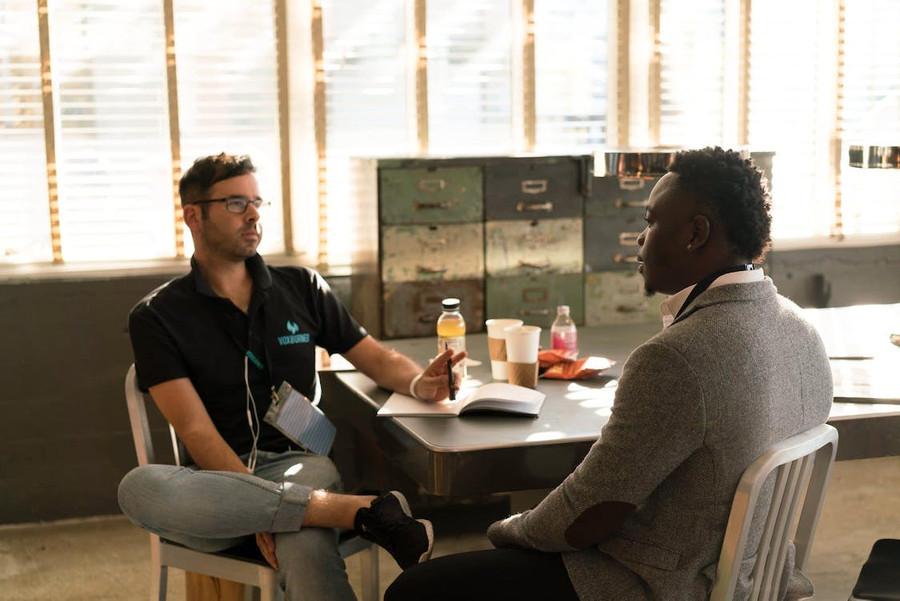 As tech insinuates itself into every aspect of our lives, companies and protocols act as pseudo-nation states with enormous impact and broad scope

Terra, a crypto project, takes inspiration from the founding of Singapore and how prime minister Lee Kuan Yew fostered prosperity. 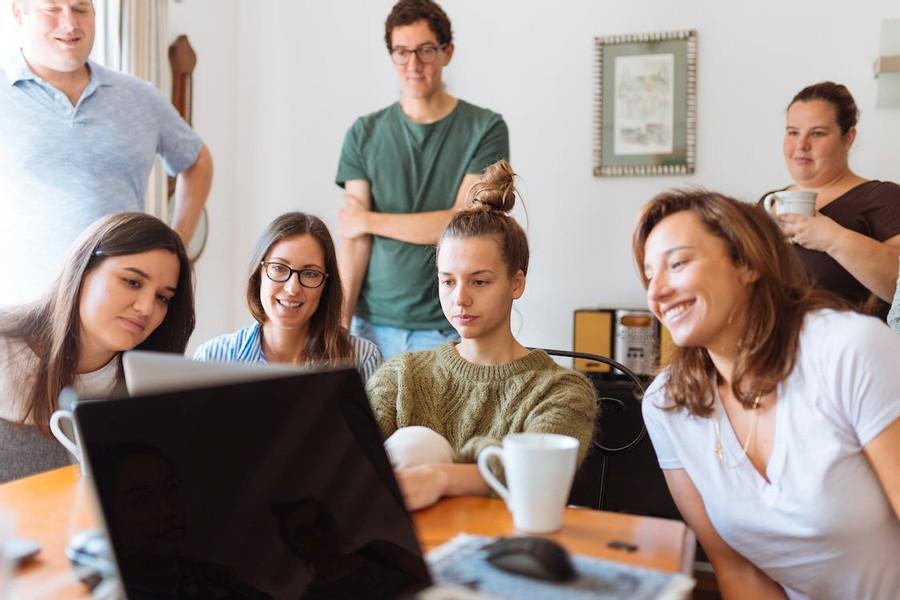 Sometimes aligning incentives involves tinkering, like spinning out part of the team to capitalize on an idea directly.

The goal is the same: maximum incentive alignment.

Example: AngelList constantly tinkers to align incentives for its many experiments. 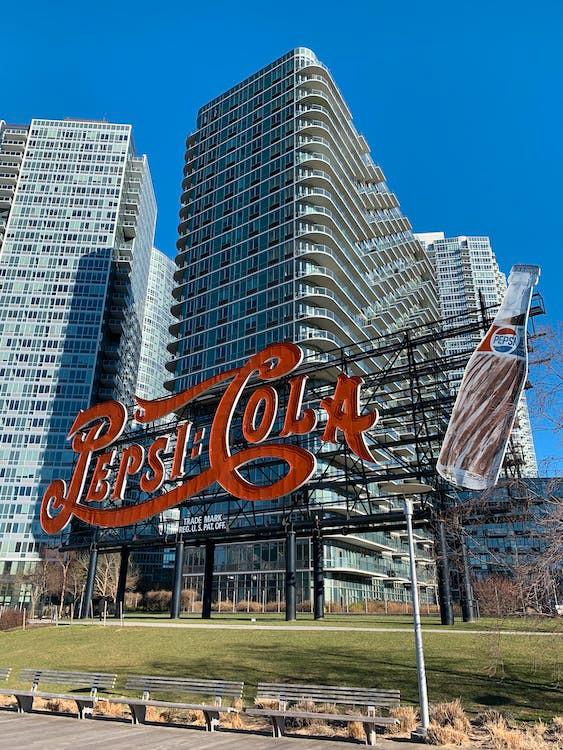 Move to a space that captures instant eyeballs, especially if you have missed the early train.

There is a difference between having a well-known brand and an influential one. FTX has made one of the most ambitious attempts to secure the latter.

Entering the American market late, the cryptocurrency exchange has sought to capture attention and influence by partnering with beloved sporting institutions, buying the naming rights to the Miami Heat's arena, and sponsoring MLB uniforms. 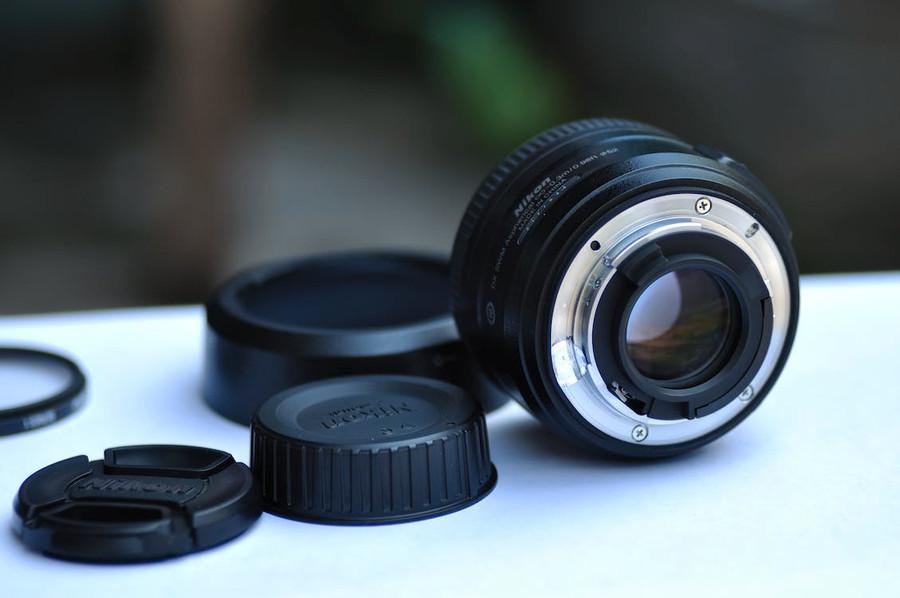 Built optionality into the product by designing the platform to host the long-tail of assets. 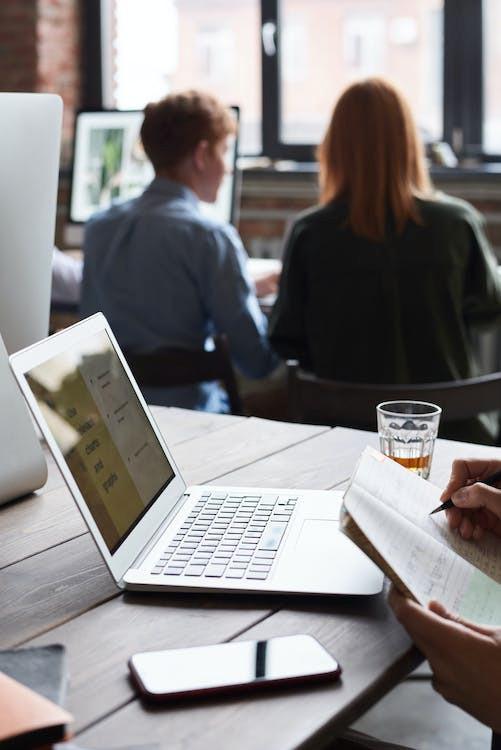 Focus on how you can intensify your most pronounced advantage.

For example, Tiger Global focuses on its greatest strengths by moving quickly and relying on an encyclopedic knowledge of successful business models to pick winners, even at the cost of outsourcing commoditized operations. 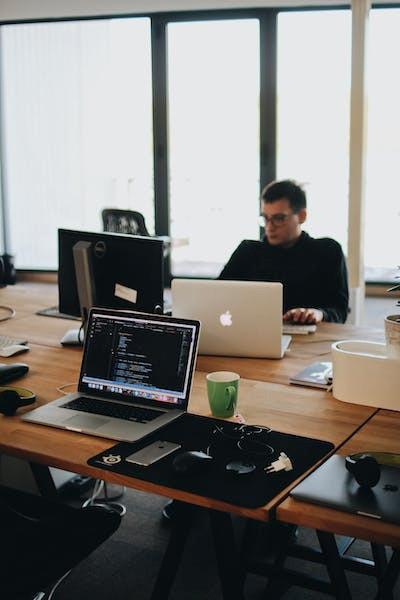 Define yourself by what you're not. 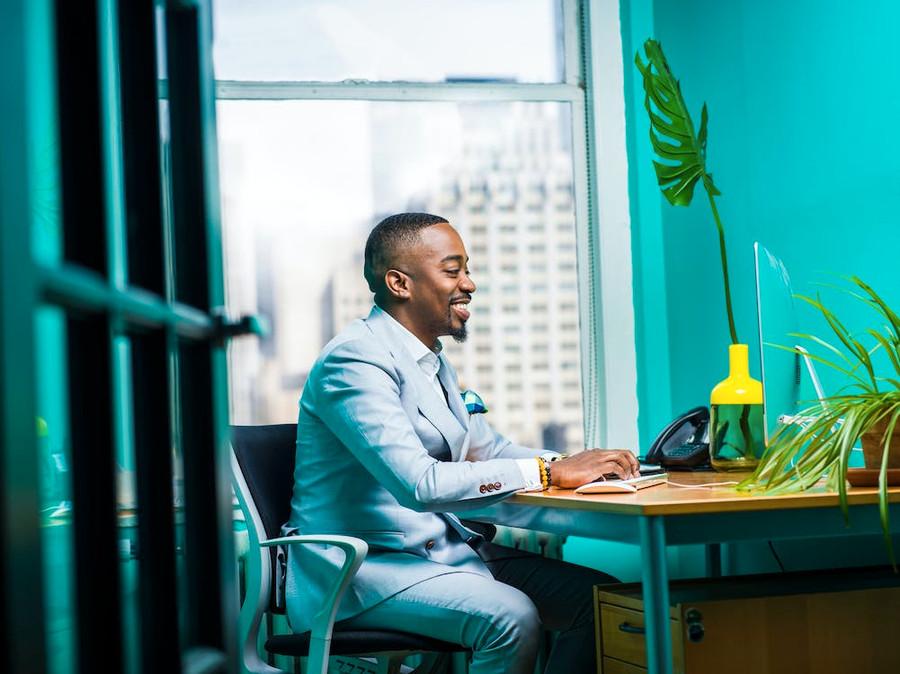 Great businesses never sit still. They are constantly in a state of reinvention and internal bottoms-up disruption. Doing so opens new opportunities and protects against competitive displacement.

To stave off staleness and disruption, businesses must innovate from within.

Nice pointers for businesses to go from also rans to success.

How to Identify a Pseudo-Smart Person