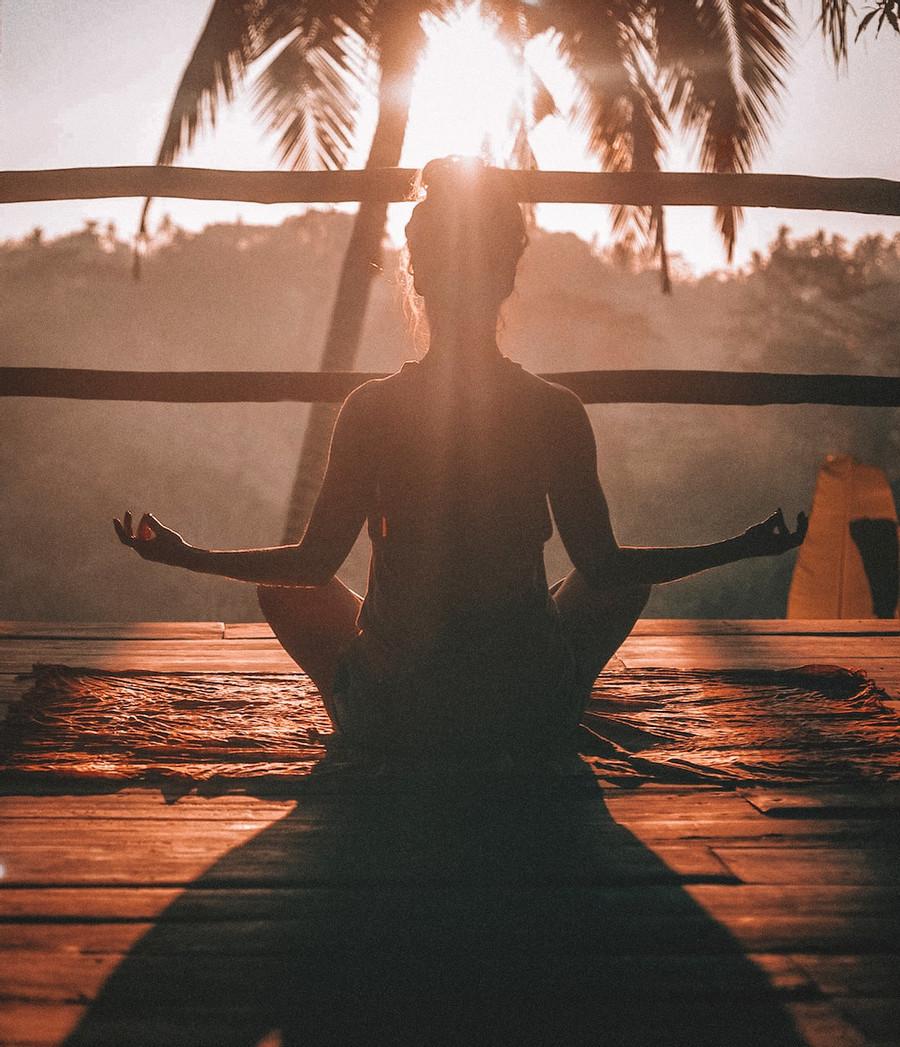 Meaning : To “be on board” with something is to be willing to go along with it, or to be enthusiastic about it.

Sentence : I thought we could start our own clothing store. Are you on board? 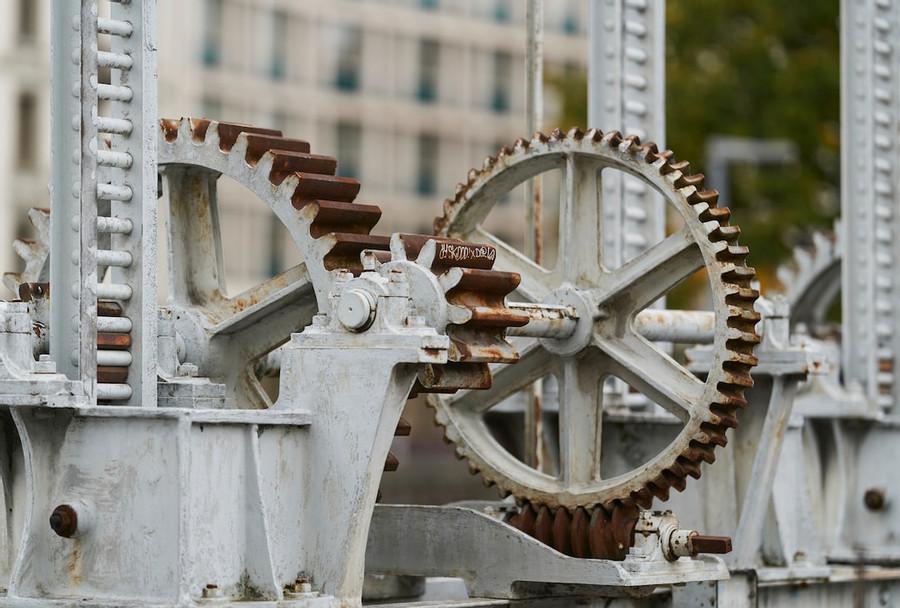 Meaning : To “bring something up” means to introduce that subject.

Sentence : I was going to ask him to pay me back, but he was in a really bad mood. So I didn’t bring it up. 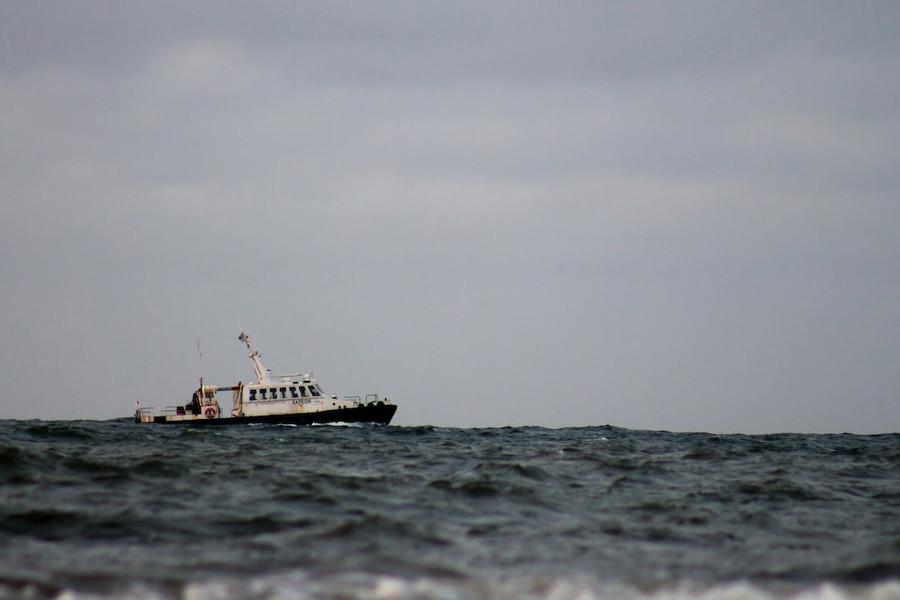 Meaning : When you “jump ship,” you get yourself out of a situation, or abandon a plan.

Sentence : The job didn’t even pay very well, so I decided to jump ship. 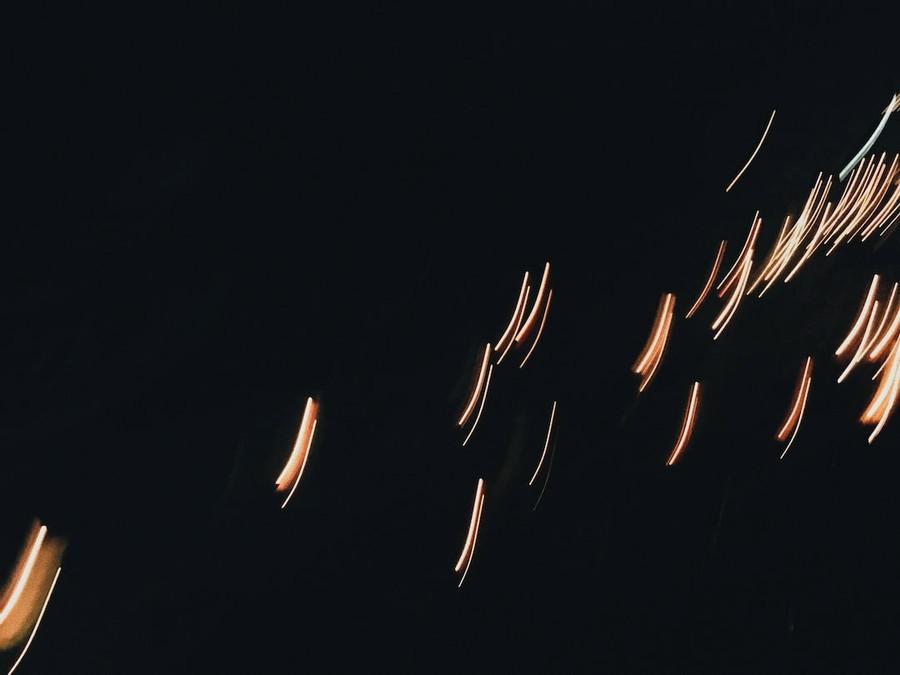 Meaning : To “nail down” something is to establish or figure it out.

Sentence : The first step is to nail down a business plan. 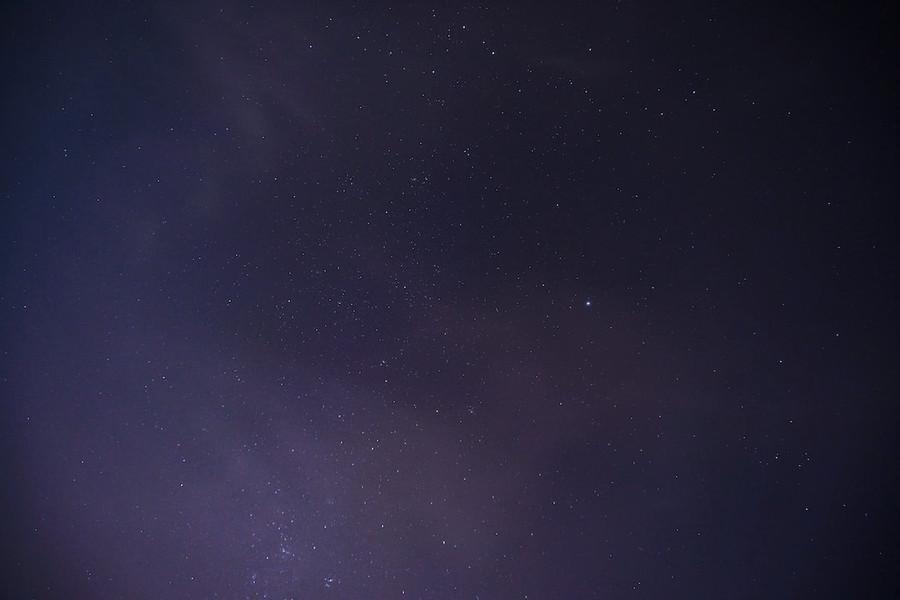 Meaning : To “double down” is to put even more effort into an action once it begins to fail.

(There’s a positive version of “doubling down,” which can describe taking a smart risk. But it’s often used to describe the behavior of someone who’s losing an argument, or who reacts badly to being corrected.)

Sentence : He could have just fixed the mistake. Instead, he doubled down and told me I was the one who was wrong.

One of the biggest defects in LIFE is the inability to ask for help.

An idiom is a phrase that has a different meaning than its literal meaning. And you’re guaranteed to hear at least one (or ten) at any given time.

The idea of Meditation by Vivekananda

Do you know anything about u?