What’s the best way to win at rock-paper-scissors? - Deepstash
Explore
Get Pro
For Teams 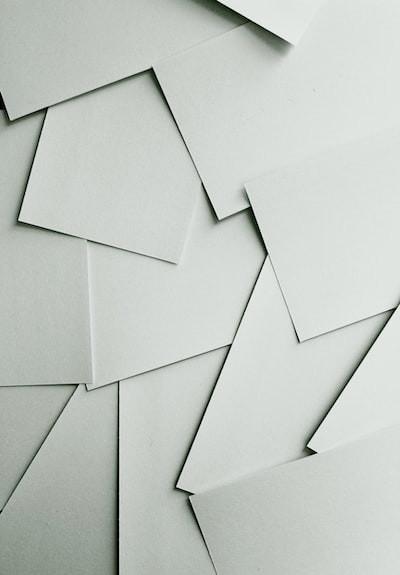 What’s the best way to win at rock-paper-scissors?

Rock-paper-scissors is governed by three simple rules: rock beats scissors, scissors beat paper, and paper beats rock. On the face of it, the chances of winning are just one in three, but that presumes people pick rock, paper, or scissors at random.

Studies have shown that our choice often depends on what happened in the previous game. Losers tend to switch to the choice that would have won the game they just lost, while winners tend to stick. And these habits can be exploited as follows: if you won, then play what your opponent just used, but if you lost, then play what neither of you played.

WanderSleeps: 8 of the best sleeps in Marrakech, Morocco