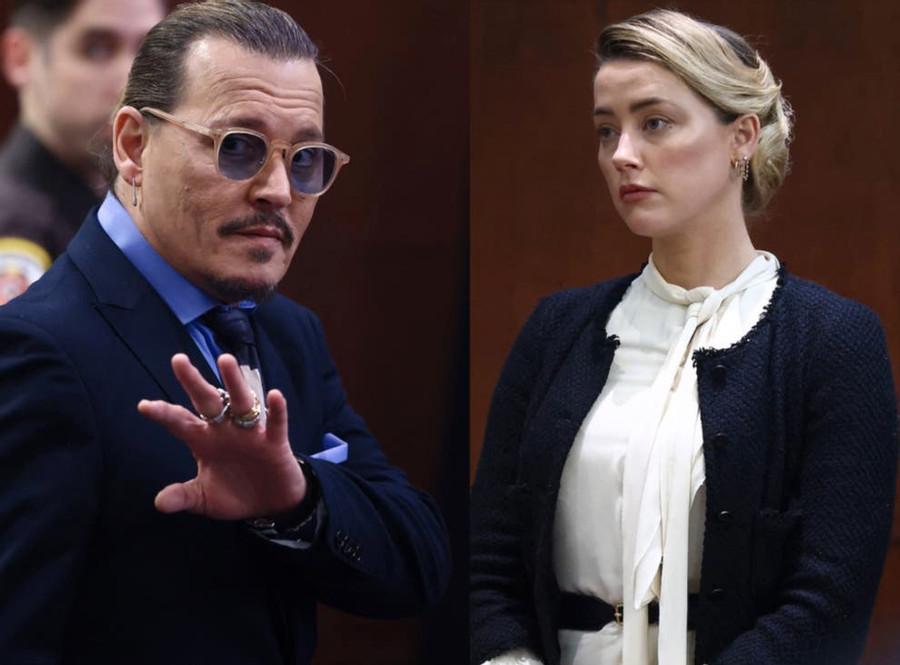 Hearsay is a testimony of documents quoting people who are not present in court.

It is not hearsay for someone to comment on something said by another witness in court, but if the statement occurs outside of court, then it may be hearsay.

It is generally considered that a person is not likely to have the presence of mind to lie or give false statements during or immediately after a criminal act. If a statement is considered such an excited utterance, it might be acceptable as evidence.

A written statement may also constitute hearsay. An exception is business records and government records.

A judge has discretion in sustaining or overruling hearsay objections.

While a judge can sustain an objection because it is technically hearsay, in practice, most judges allow it because a person can be cross-examined.