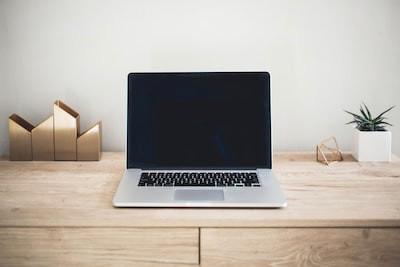 A Brief History of Computer Viruses & What the Future Holds 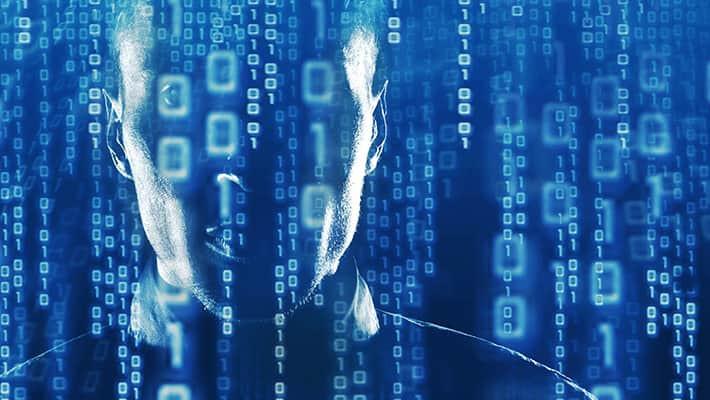 Users should know about the basic nature of viruses

When it comes to cybersecurity, many users don't know about the basic nature of viruses.

In a series of lectures in the 1940s, mathematician John von Neumann speculated if it would be possible for a "mechanical" organism such as a computer code to damage machines, copy itself and infect new hosts, just like a biological virus.

Over the last 60 years, computer viruses have abounded, yet what was once cyber vandalism has turned into cybercrime.

The first computer viruses from the 1970s

Two brothers, Basit and Amjad Farooq Alvi, were tired of customers making illegal copies of their software, so they developed a virus that replaced the boot sector of a floppy disk. This was the first stealth virus and contained a hidden copyright message. It did not corrupt data. 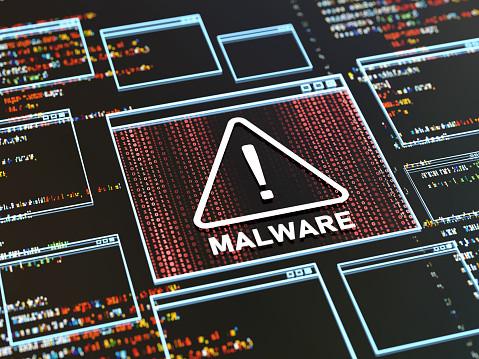 The introduction of reliable, speedy broadband networks allowed malware to spread via email, popular websites or directly over the internet. Malware is an umbrella term for malicious software such as viruses, worms and Trojans.

The LoveLetter appeared on May 4, 2000. Unlike the macro viruses that dominated the threat landscape since 1995, it came as a VBS file. The subject line was "I Love You," and the email contained an attachment, "LOVE-LETTER-FOR-YOU-TXT.vbs."

Onel de Guzman designed his worm to overwrite existing files and replace them with copies of itself.

The Code Red worm existed only in memory and did not attempt to infect files on the system.

It took advantage of a weakness in the Microsoft Internet Information Server and manipulated the protocols that allow computers to communicate. It spread globally in a few hours.

Heartbleed came out in 2014 and put servers across the Internet at risk.

Heartbleed took advantage of a vulnerability in OpenSSL, a general-purpose, open-source cryptographic library used by companies worldwide. It could access data such as user names, passwords and secure encryption keys.

Never have the embarrassment of forgetting a name again

Ahead of the Curve

The Greatest Quotes Throughout History

Dare to do. Motivation