Dark matter: should we be so sure it exists? Here's how philosophy can help - Deepstash
Explore
Get Pro
For Teams

Dark matter: should we be so sure it exists? Here's how philosophy can help

Dark matter: should we be so sure it exists? Here's how philosophy can help 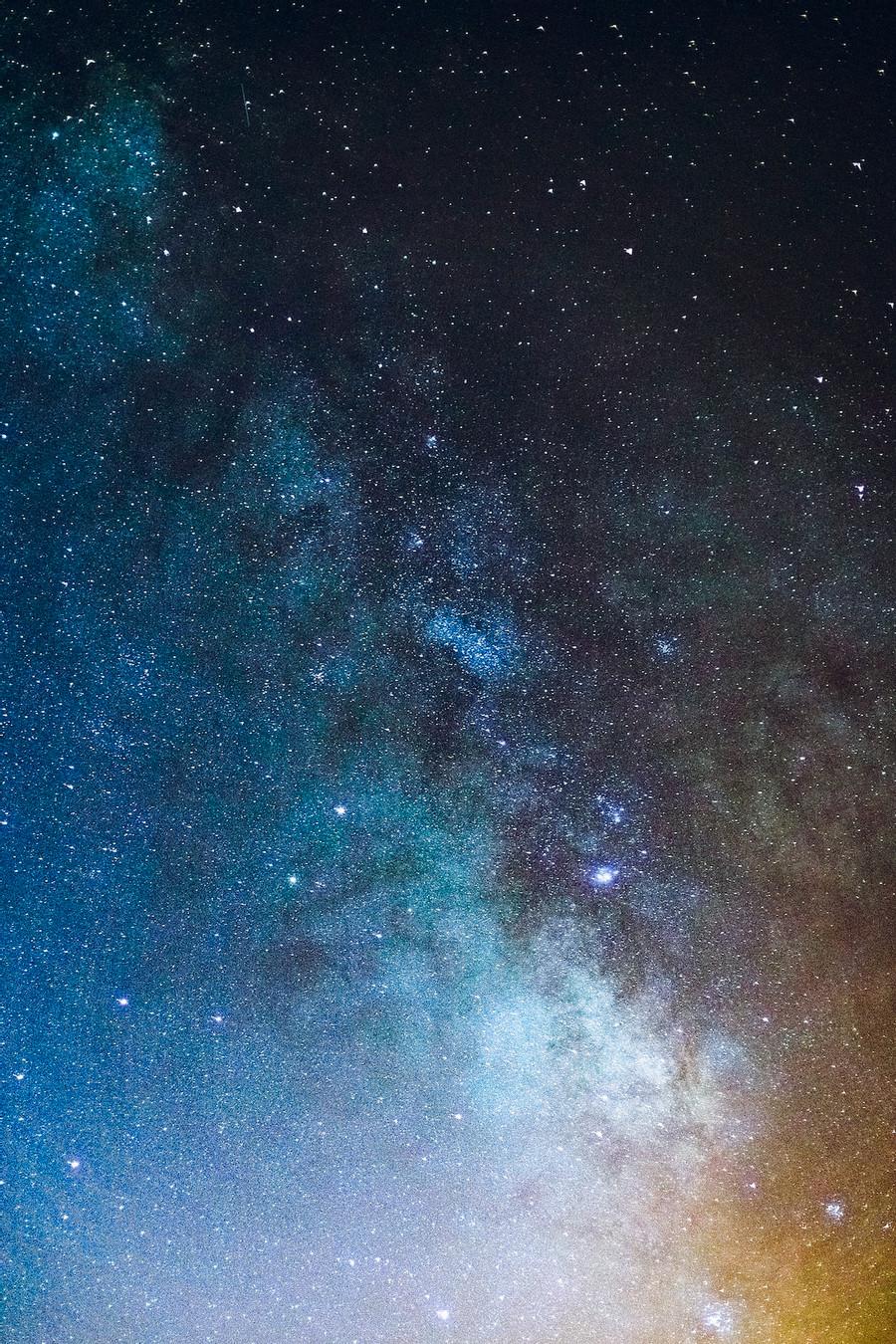 Philosophy to The Rescue

In the case of two competing hypotheses, what determines the final probability of each hypothesis is the product of the ratio between the initial probabilities of the two hypotheses (before evidence) and the ratio of the probabilities that the evidence appears in each case (called the likelihood ratio).

Determining what exactly counts as the "initial probability" of a hypothesis, and the possible ways in which such probabilities can be determined, remains one of the most difficult challenges in Bayesian confirmation theory.

If the two competing theories of dark matter and modified gravity can equally explain galactic rotation and other anomalies, one might wonder whether we have good reasons to prefer one over another.

We still don’t know the exact answers to these questions, but we are working on them. More research in philosophy of science will give us a better verdict.