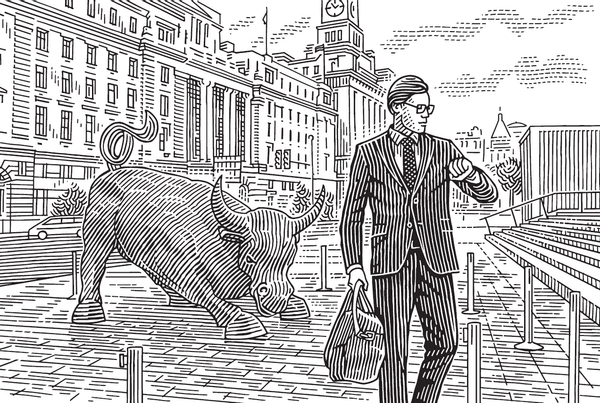 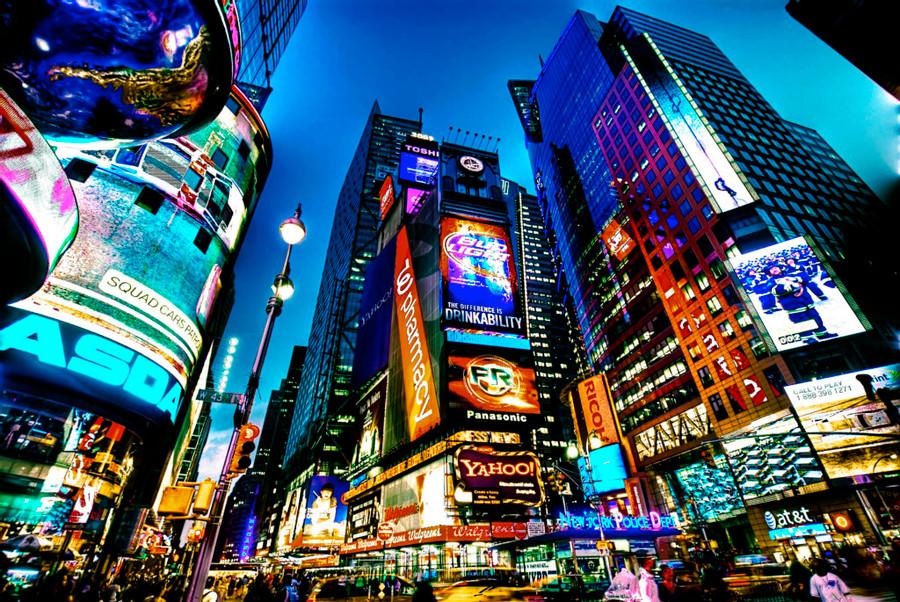 New York is the global capital of investing

After World War II, New York City assumed a new global prominence in the international financial markets. It became home to the world’s largest and most prestigious stock market on Wall Street.

Today, New York City is the most populous city in the United States, with over 8 million people. 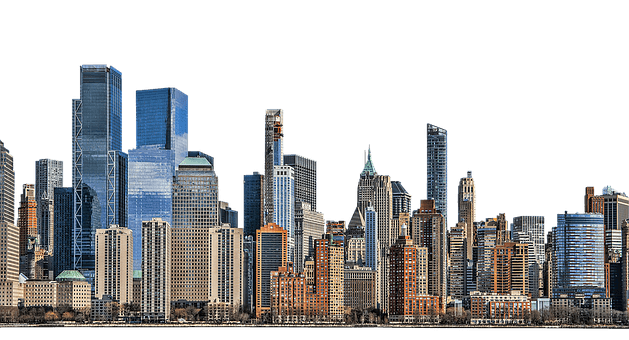 Ellis Island was the historical gateway through which many immigrants arrived in the country during the 19th and 20th centuries. New York remains a popular immigrant destination.

Ambitious Americans traditionally go to New York to make a name for themselves in industries such as writing, theatre, commerce, fashion, mass media, investment banking, and more.

The city is a popular tourist spot and home to the Statue of Liberty, the towering Empire State Building, the famous Broadway theatre district, and Times Square.

How New York got its name 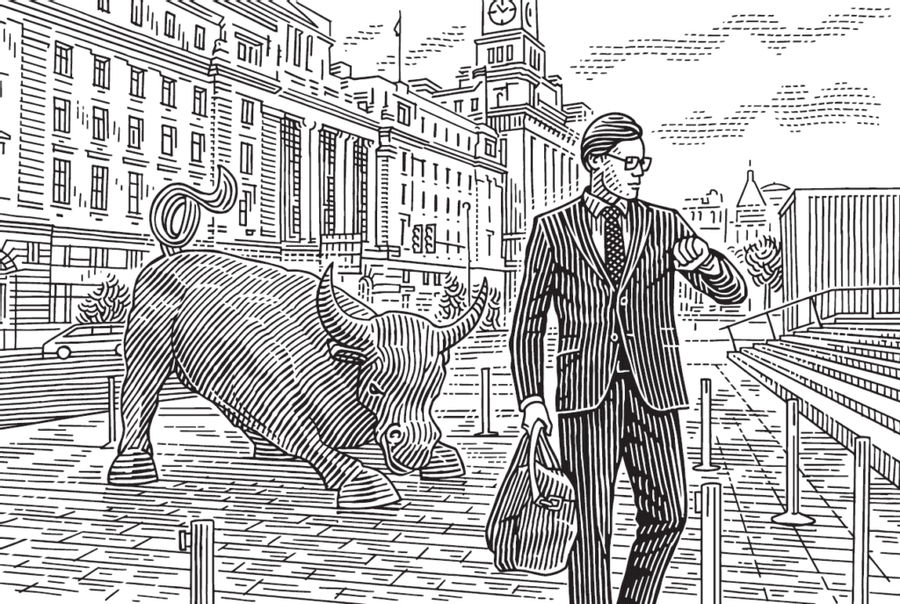 By the late 1940s, New York had become the world's biggest manufacturing centre. It had 40,000 factories, a million factory workers and a port which handled 150 million tons of freight goods a year.

The city inherited Paris's role as the centre of the art and fashion world. New York was a refuge for foreign artists fleeing war-battered Europe.

New York was a great international city and took on the role of the world's financial capital and the site of the world's two largest stock exchanges: the New York Stock Exchange and NASDAQ.

What is the Nasdaq? Understanding the global stock exchange that's home to the fastest-growing, most innovative companies