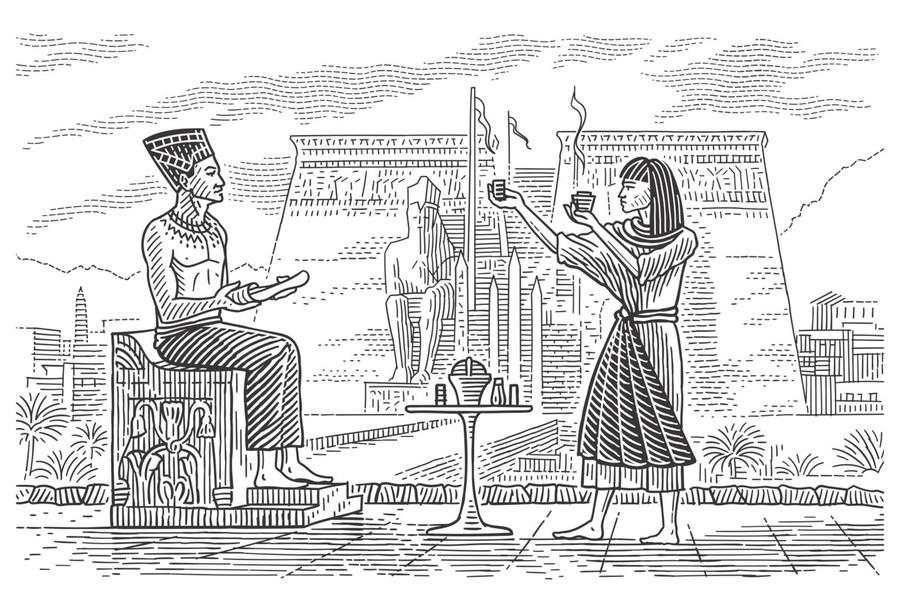 Memphis is an important centre and capital of ancient Egypt, significantly advancing humanity’s understanding of medicine.

Memphis is the Greek name for the city, which the Egyptians called Men-Nefer (“beautiful harbour”) since at least the third millennium BC.

The archaeological zone at Memphis is now a designated UNESCO World Heritage site with tourists that flock to see the remains of the ancient city in the Memphis Open Air Museum.

Memphis served as capital for almost three and a half millennia

The area has been inhabited since Neolithic times and had a well-developed culture by about 3600 BC.

Memphis is home to the earliest pioneer of medicine

Everyone has problems. Some are just better at hiding them than others