About Time - Deepstash
Explore
Get Pro
For Teams 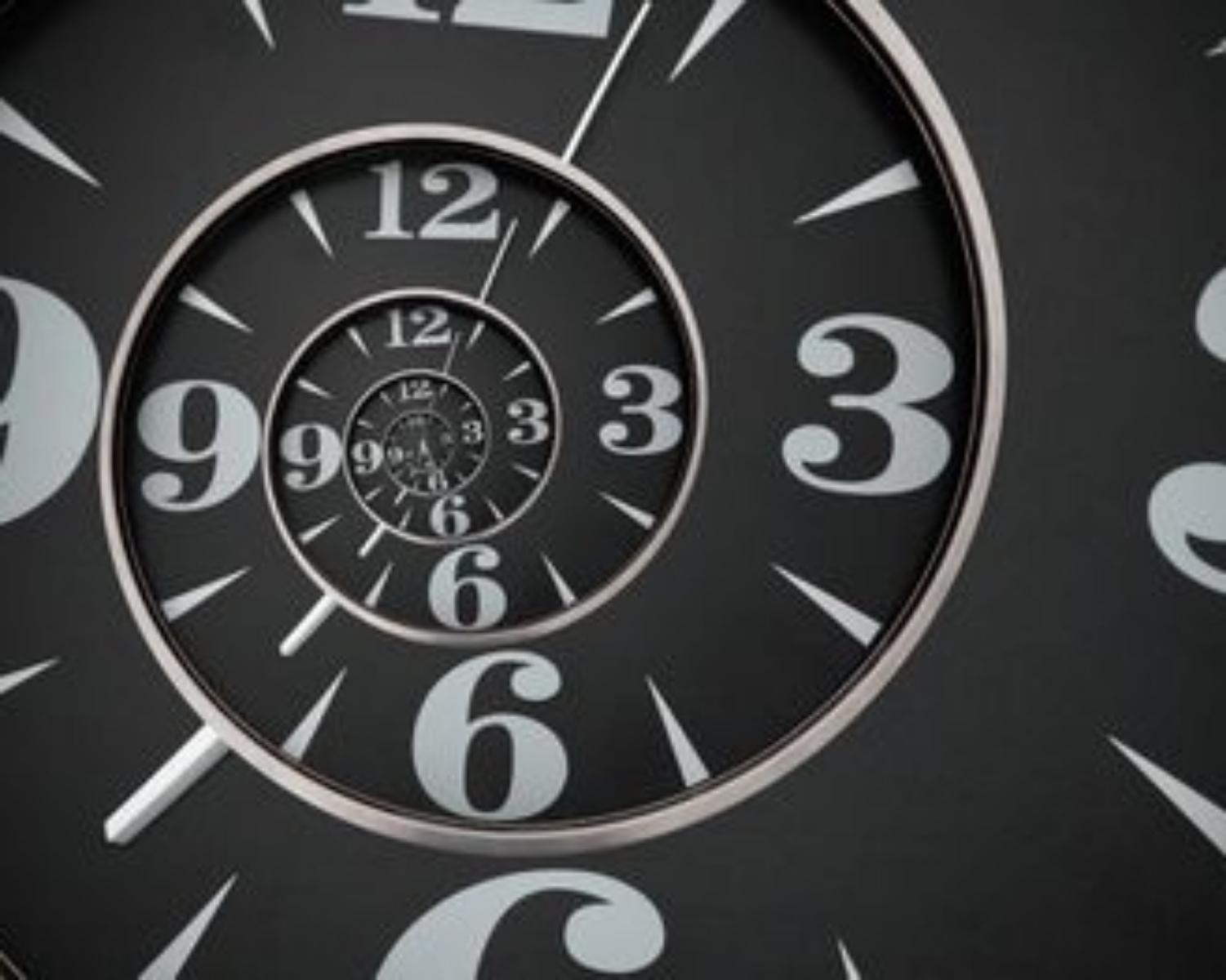 Time is a measure of non-stop, consistent change in our surroundings, usually from a specific viewpoint.

While the concept of time is self-evident and intuitive – the steady passing of events before our eyes; the orbit of the Moon around our planet – describing its fundamental nature is much harder.

Even physicists aren't sure what actually happens when time passes. Although they do have a few hypotheses.

How does time work?

For centuries, time was regarded as a constant, independent force, as if the Universe's progress is governed by a single clock.

This description of time changed in 1905 with Albert Einstein's theory of special relativity.

While the passing of time was already known to be closely connected to space, this monumental theory was the first to combine space and time into a single field, one with measurements that vary depending on the relative motion or gravitational forces of objects within it.

Basically, that means time is relative

Two people moving at the same velocity will each agree their measures of distance and time match. As one person changes speed, however, they will see the other's measure of time and distance change, even as their own stays the same.

Without any reason to prioritize one perspective of time over another, this means time isn't a constant universal unit at all. It is a relative measurement that varies as objects move faster or slower, or as they're subjected to more or less gravity.

Gravity curves space and time: The stronger the gravity, the more it curves space-time, and the more time slows down.

Is it possible to reverse time?

Of course, for us to actually see these effects on time, the change in speed or gravitational pull must be enormous. But as an observer accelerates towards the speed of light, unique measures of time become increasingly noticeable.

What about time travel?

similarly, the space-contorting volume beyond the horizon of a black hole also distorts perspectives of time.

in our universe, we have freedom of space and can move around as we like, but we're forced to march along time's arrow in a linear direction.

Calculations show that crossing over a black hole's horizon would swap those freedoms. So we'd no longer have to follow time's strict arrow of direction, but we'd lose the freedom to move around in space, allowing for time travel (of sorts).

Why is there a future and a past?

Models of space-time can describe measurements of time and space varying from one point to the next, but they don't explain much about time's stubborn adherence to a sequence of events.

Under these descriptions of time, our Universe is a single block of space-time. There's sort of a beginning – the Big Bang – before which our best understanding of the laws of physics can't be applied. There's sort of an end, where change is no longer measured with any significance. But no single slice of time stands out physically as 'now'.

The Art of War is not really about war per se but about how to be wise when it comes to our daily life battles.

The Art of War

The Art of War