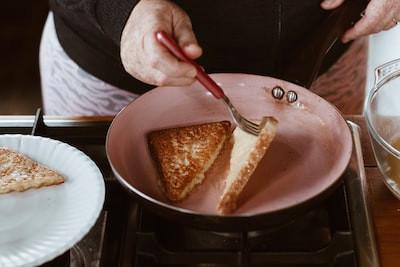 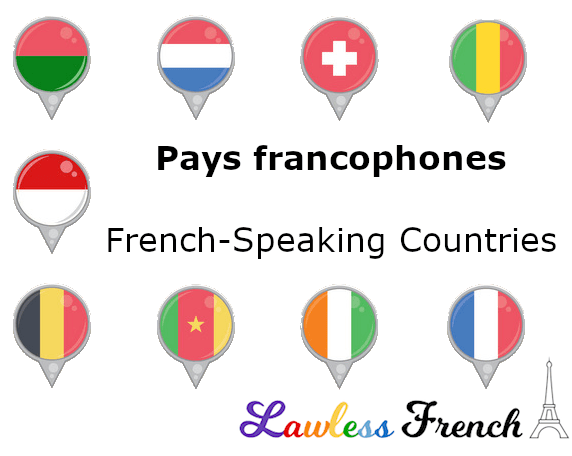 The adjective francophone means "French-speaking", typically as primary language, whether referring to individuals, groups, or places. The word is also often used as a noun to describe a natively French-speaking person.