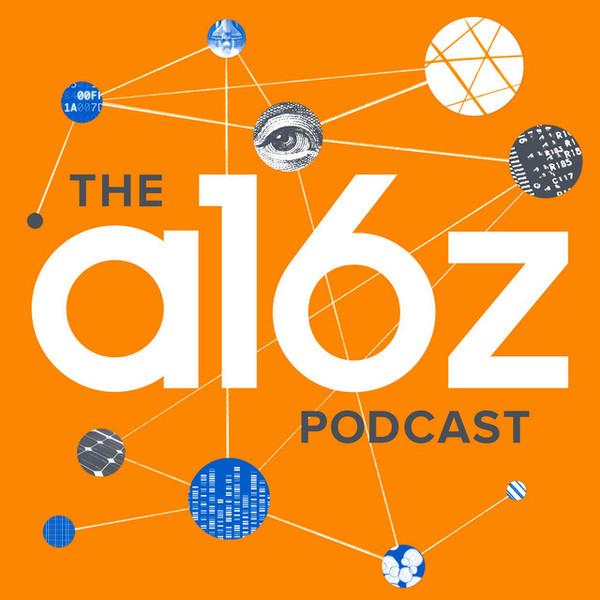 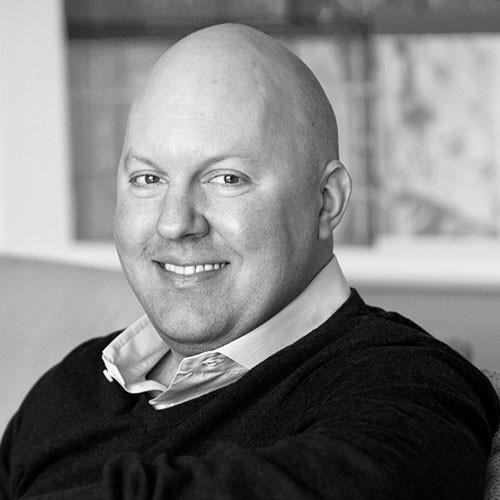 Marc Andreessen, the parter at a16z ventures, observed new technology is almost never embraced with open arms. New technologies are a danger to the status quo and they face a lot of pushback. It follows the same process: 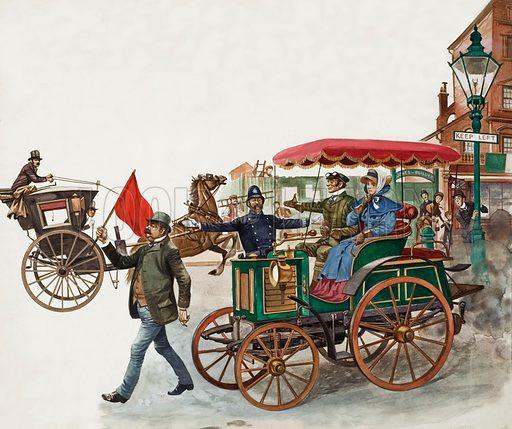 One example of the incumbents fighting new tech are the laws passed in 1865 by the British.  They passed a series of legal restrictions for drivers, mostly aimed at keeping the road safe for horses.

The role of the laws was to discourage people to get cars and to disrupt the horse based transportation industry. It took 30 yrs to be dropped.

The Complacency Problem & the Fermi Paradox

The Fermi paradox is the discrepancy between the lack of conclusive evidence of aliens and the apparently high a priori chance for their existence. Aka "Where are all the aliens?"

One cynical explanation is that like humans, alines got to a level of comfort that they lost interest in exploring the universe. Instead of coming to say hi, they may be Netflix & chillin'. 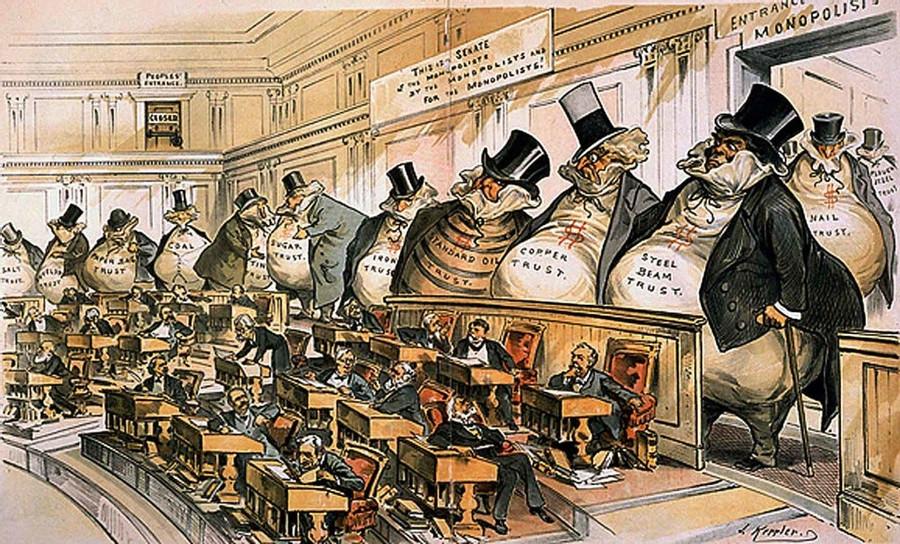 The early days of capitalism had super heroes founders (the red barons from 150 years ago). People like Carnegie, Disney or Ford were changing the world through sheer determination. Marc Andreessen & the whole VC industry is focused on finding people like that.

However we have now moved to a managerial style of capitalism, where the founder is replace by a bureaucracy.  Instead of owners we now have managers. Instead of individual achievement we have collective interests. 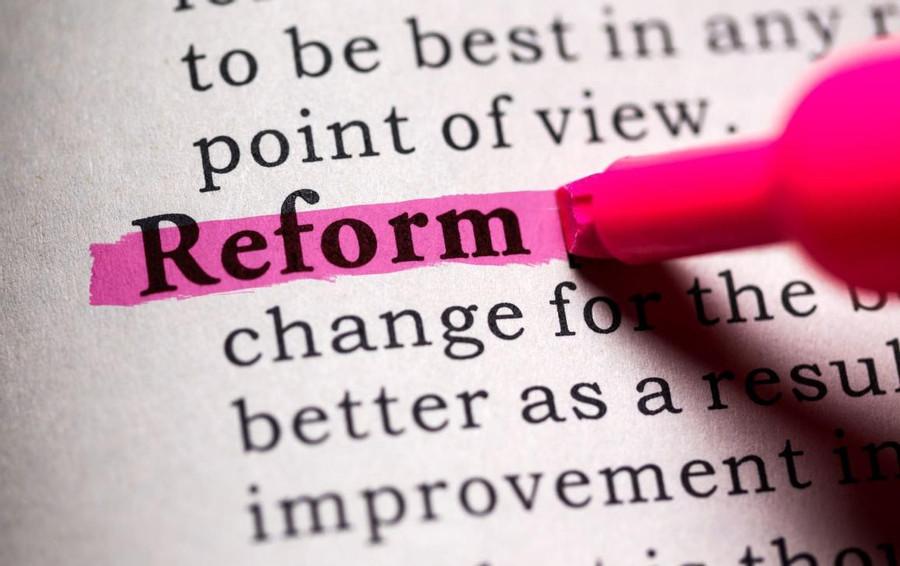 The myth of Reform

Reforming an institution never works. Progress is achieved by starting something better from scratch. "The way you change schools is not to reform. Is by starting a better school"

As an example, school reform was a key action item for most billionaires and politicians. In 50 years US spent billions in school reform, with no result.

Marc is a very good historian and a philosopher of tech

Marc Andreessen: Interview with an Icon

#331 – Balaji Srinivasan: How to Fix Government, Twitter, Science, and the FDA