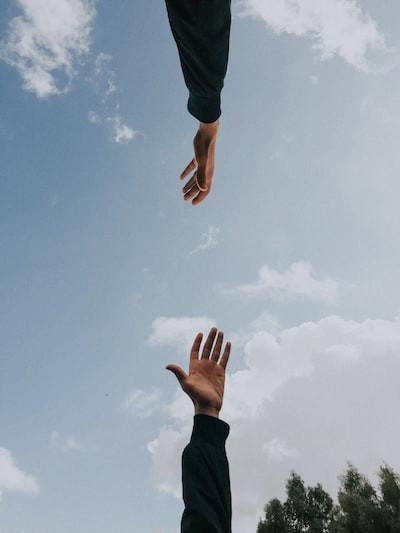 For some years now, Bill Gates has managed to maintain a place near the top of the list of the richest people in the world, but, more importantly, he has also managed to have a successful and remarkable career.

Even now that he is no longer the CEO of his company, he is one of those people who seem to have the ability to turn everything they touch into gold.

And how has he achieved all that he has? Gates knows very well that, to be successful, to age well, and to maintain your good memory over time, you first need to have a sharp and powerful brain.

The brain is a muscle and that means you have to look after it and exercise it. You have to make sure your cognitive abilities are kept in good shape and that you protect your memory and your ability to react and think.

You need thoseskills to do all sorts of things, like making better decisions or finding the right solution to a business challenge.

And it’s not just about excelling at Sudoku or Wordle, you need to have good habits that help protect, strengthen, and empower your brain, and Bill Gates has some of the most important ones.

Many studies talk about the importance of getting enough sleep, because the brain needs time to recover, consolidate memories, and store the information it has absorbed during the day. Lack of sleep is a major factor in cognitive decline.

Bill Gates once said that, early in his career, he slept very little and thought it was not a priority, but he soon realised that lack of sleep was affecting his creativity, productivity , and more, so he decided to have a nightly routine (starting with washing dishes to relax his brain) to get adequate rest and sleep each night.

A powerful brain needs to be learning and discovering new things, and reading is ideal for this.

Bill Gates recommends reading around 50 books every year and his lists of suggestions always consist of books that he has read, and that have taught him important things about success, business, and much more.

Reading leads to learning, improves your writing and vocabulary, can inspire you, and keeps your brain from getting rusty and sluggish.

According to some studies, people in the world’s so-called “blue zones” live longer and better for several reasons, one of which is that they don’t stop working.

This doesn’t mean that you have to stay at your job until you die, but rather that you have to find activities that make your brain feel useful and like you are constantly challenging it so that you don’t stop using it and the “muscle” is lost.

Finding an activity or pastime you like (which can be things like gardening or remodelling your home) helps prevent cognitive decline and can even reduce the symptoms of some mental conditions.

This is not simply about sleeping, but also setting aside time for yourself, to do the things you like, and simply to take a break from thinking when you relax and have fun.

Downtime is important for physical and mental health , it restores your energy, can provide motivation to keep going, and helps clear one’s mind and reduce stress, which can be dangerous if it is at very high levels or if it becomes chronic.

5. Work out, even if it's just light exercise

Many experts agree: Physical exercise is important to strengthen the brain, but that doesn’t mean hours and hours of weight training every day. Any kind of exercise is good, especially when you do it outdoors and surrounded by nature, which has also been shown to be very good for brain health.

5 Habits That Will Help Your Brain Stay in Peak Condition