History of Tesla: Timeline and Facts - TheStreet - Deepstash
Explore
Get Pro
For Teams 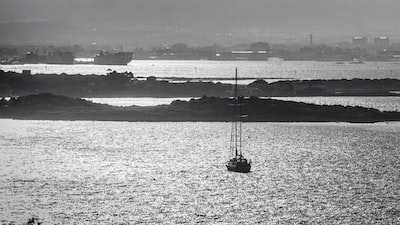 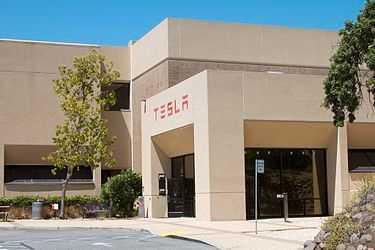 Tesla (formerly Tesla Motors) was founded in 2003 and named after the famous 19th Century inventor Nikola Tesla, who is idolized by the tech community and engineers.

His work in electromagnetic fields, specifically the ‘alternating current’ is the basis of many inventions in the past century.

Elon Musk And The Roadster

The current CEO of Tesla wasn’t the founder of the company and joined in 2004. His investments and lobbying provided the company with much-needed traction to build the first completely electric sports car, called the Roadster, which went into production in 2008.

The futuristic electric sports car was a technical marvel but out of reach for most people at USD 100,000, and also had a slow charge.

Leadership Shuffle And The Model S

The company Tesla started making profit in 2013, a year after it launched thousands of charging stations all across the world. It announced it’s Gigafactory, one of the largest factories in the world, in 2014 in Nevada, where it makes batteries and solar panels

Tesla is now pivoting to solve energy problems across multiple sectors, apart from launching great electric cars, much to the delight of the consumers who can afford it.

"The pessimist complains about the wind. The optimist expects it to change. The leader adjusts the sails.”- John Maxwell

thing you can do when you are bored

Science of helping your brain/mind flow