By definition, popular culture, or "pop" culture, requires the masses to be engaged in practising and consuming culture, thereby making it popular.
There are three significant popular-culture markers: 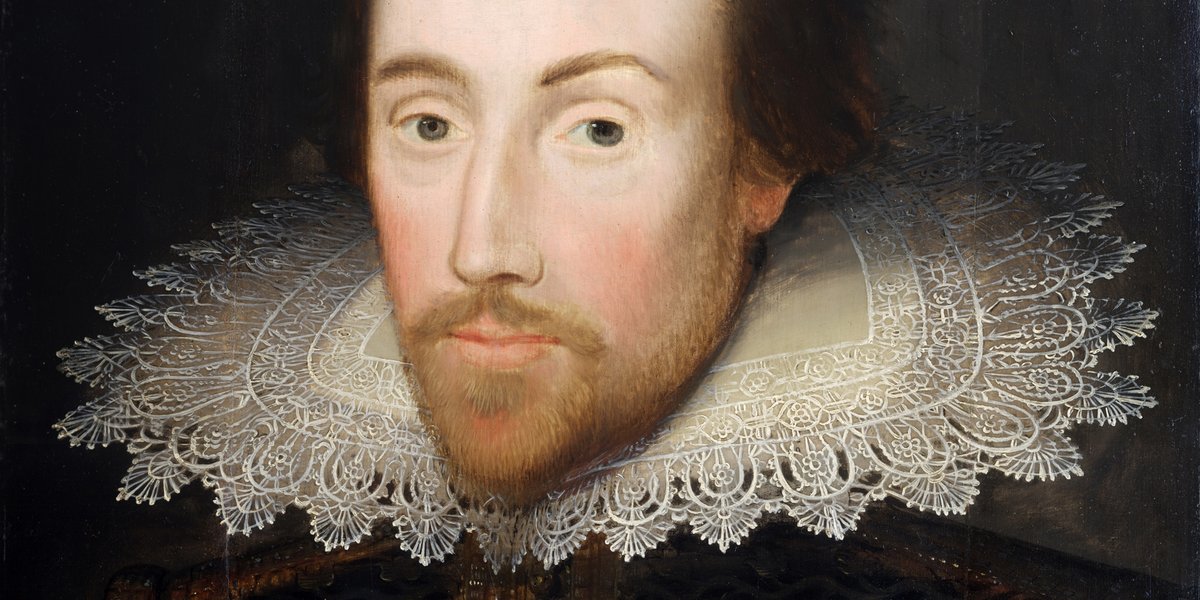 The Western world's first pop culture superstar was probably William Shakespeare. He wrote his theatre plays for a mass audience, fulfilling pop culture's art requirement that could be enjoyed by the masses.

Shakespeare's art bridged the 16th-century gap between popular and fine art. Several of his plays were set elsewhere in Europe, which exposed the common Englishman to wedding and courtship traditions of different classes and cultures.

When the first explorers travelled to distant places, they were influenced by examples of other cultures' popular art, artefacts, and customs, such as drinking coffee.

The masses were seldom the first to experience exotic forms of popular culture. For example, Kabuki Theater was accessible to all classes of Japanese people, but Europe's aristocrats initially regarded it as high art.

Entertainment in the age of industrialization

In popular arts such as theatre, dance, music, and movies, the masses needed enough time and resources to enjoy these arts.

Technology made it possible. The industrial labourers of the 19th-century had more money, making it possible to enjoy entertainment venues and engage in recreation outside their work lives.

The sewing machine made new fashions possible for everyone. Technology also aided new kinds of arts and items and made them accessible to everyone, not just the elite.