How Did Pop Culture Originate? - Deepstash
Explore
Get Pro
For Teams 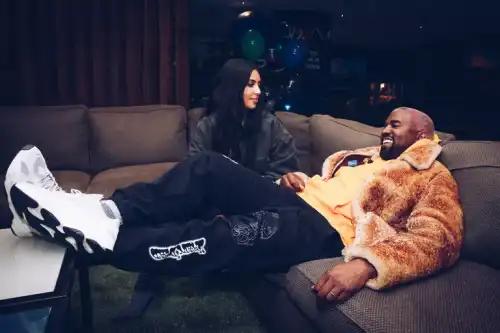 The term "popular culture" - coined in the mid-19th century - refers to the traditional and material culture of a particular society.

In the modern West, pop culture refers to cultural products consumed by most of the society's population such as music, art, literature, fashion, dance, film, cyberculture, television, and radio.

The Rise of Popular Culture

The origins of the rise of popular culture can be traced to the creation of the middle class in the Industrial Revolution. The working class moved away from farming life and into urban environments and began creating their own culture shared with their co-workers, as part of separating from their parents and bosses.

After WWII, innovations in mass media led to significant cultural and social changes in the west. Newly invented goods were marketed to different classes.

Popular Culture: You Make the Meaning

The definitions of pop culture proposed by professor John Storey seem to change depending on the context. Since the 21st century, mass media has changed so much that it is difficult to establish how they function.

In a way, popular culture is again expressing the simplest meaning: it is what many people like.

What Is Ethnomusicology? Definition, History, and Methods