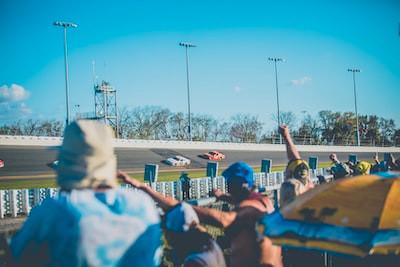 Women's Day took on a truly revolutionary form in Russia in 1917. Russia was facing unrest for other reasons (war and widespread food shortages).

The International Women's Day demonstration was held on Feb 23, 1917 - the equivalent of Mar 8 in the Russian calendar. Women were the core protesters and the ones on the breadline. This grew to daily mass strikes of workers from all sectors demanding bread, better rights and the end to autocracy.

Russian women demanded the right to vote - and gained it in 1917 as a direct consequence of the March protests. Russia was the first major power to enact suffrage legislation for women. The U.K. and U.S. looked to Russia as an example.

Because of the political associations with the Soviet Union and socialism, the U.N. day observance was only established in 1975.