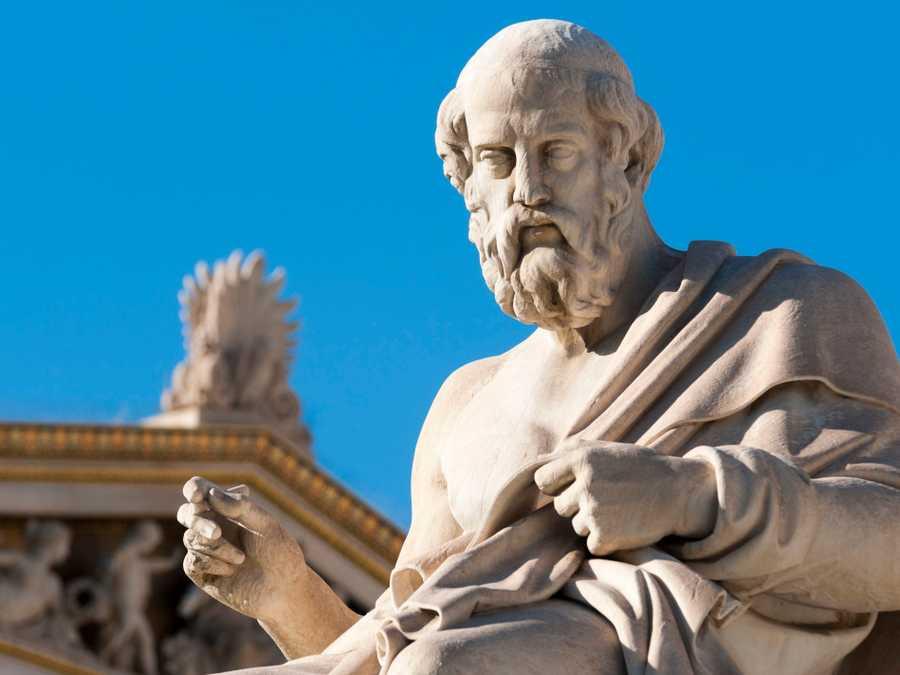 In the Middle Ages, Plato was known through Latin translations of Arabic translations. In the Renaissance - when Greek became more familiar - far more scholars studied Plato. Plato had an impact on math, science, morals, and political theory.

Plato may have founded an institution known as the Academy, from which we get the word academic. When Plato died, the leadership of the Academy passed to his nephew Speusippus. The Academy continued for several centuries.

Many consider Plato as the most important philosopher who ever lived. He is known as the father of idealism. His ideas were elitist, with the philosopher king the ideal ruler.

It's not what you see in the commercials.