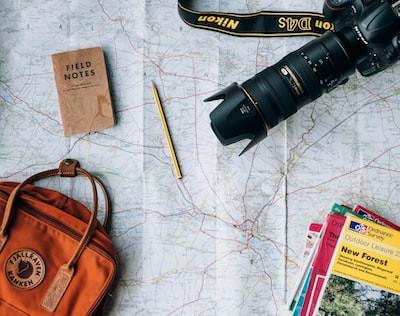 Time is difficult to explain. When looking for a dictionary explanation, time is described as "the general term for the experience of duration." But what is duration? 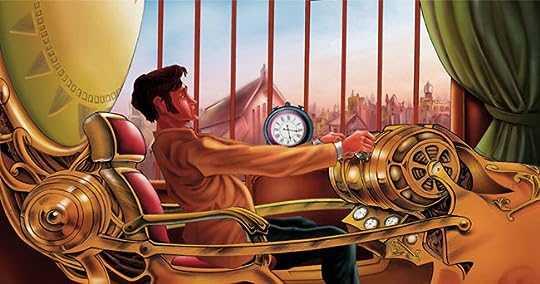 The idea of time travel

The idea of time travel is a very recent idea that starts with H.G. Wells's 1895 novel, The Time Machine. After that, we find the concept in American science fiction, or in modernist literature - each twisting time in new ways, to explore the unpredictability of memory.

Stephen Hawking also played with the idea of time travel. He proposed the idea that it can't happen because it didn't happen.

Our perception of time

The internet changed our perception of time: We're looking at the past on our video screens, and it's just as clear as something in the present, making it feel like an unending present.

Time travel is also a powerful way to imagine what the future might bring. Time travel allows us to explore the consequences of our worst tendencies. 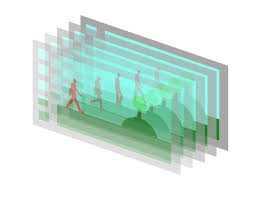 Over 50 scientific papers are published a year on the idea of time travel. Even though they will probably never solve the problem of time travel, they still love to talk about wormholes and dark matter. 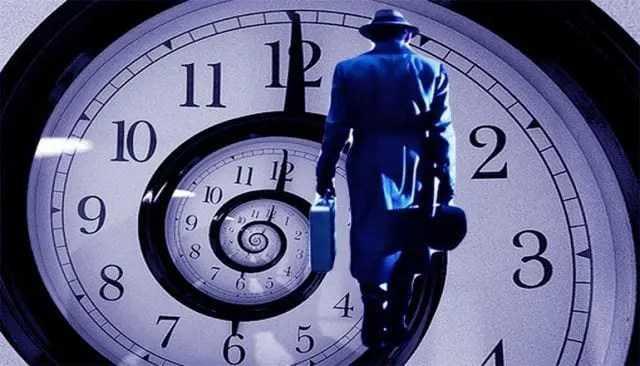 One of the reasons we continue to be so fascinated with time travel is that we can go back and undo our mistakes. Then we also have a curiosity about the future.

However, every time travel story is about death. The idea of time travel is ultimately about our desire to defeat death.

From the vault: Time travel: five ways that we could do it