The Hundredth Monkey - Deepstash
Explore
Get Pro
For Teams 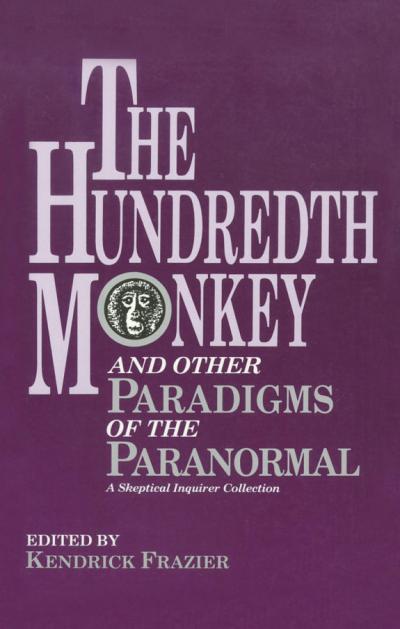 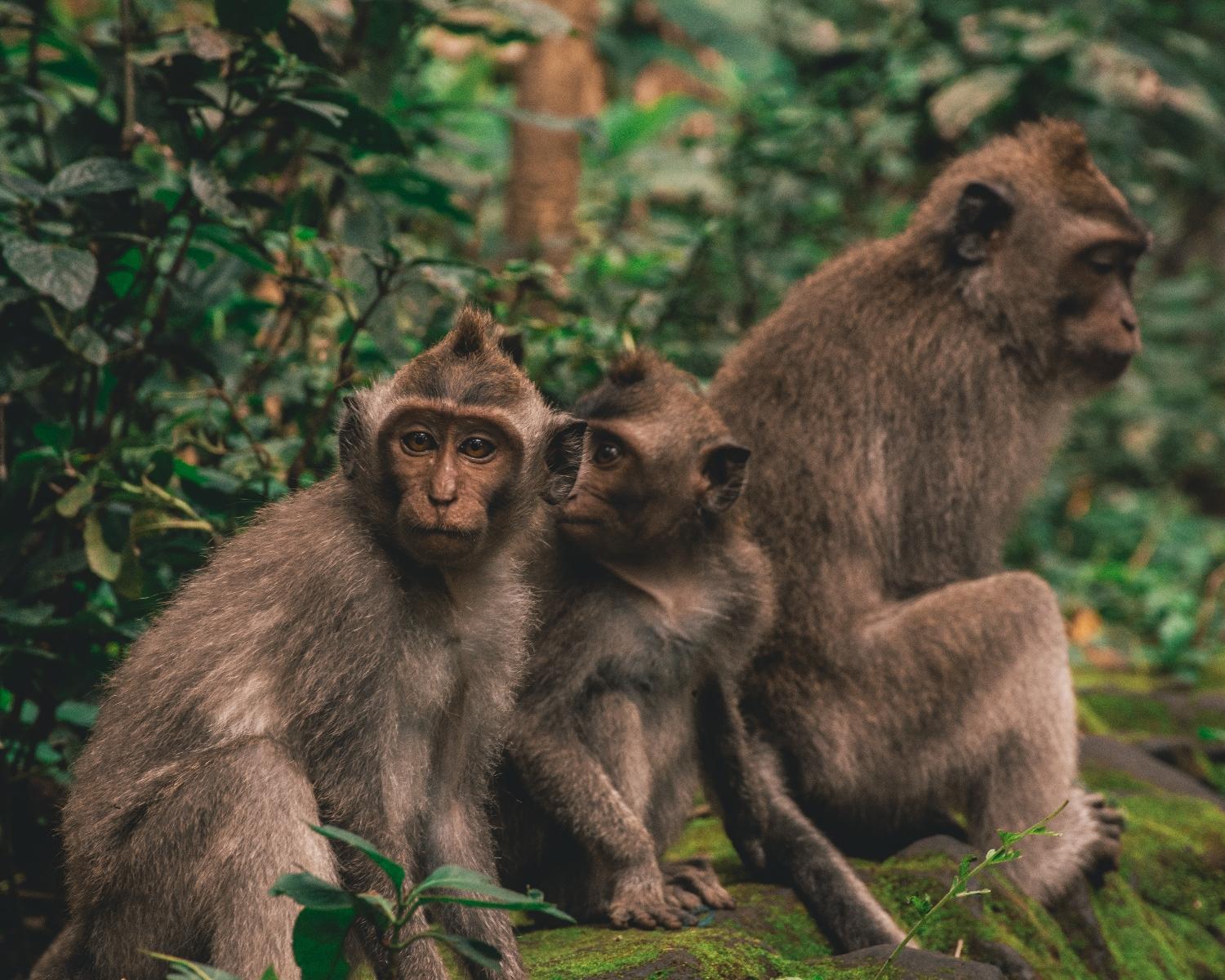 What is The 100th Monkey effect?

The hundredth monkey effect is a hypothetical phenomenon in which a new behavior or idea is spread rapidly by unexplained means from one group to all related groups.

(The idea that once a critical number of members copy a behavior or follow an idea, it will be taken on by all en-masse, automatically.) 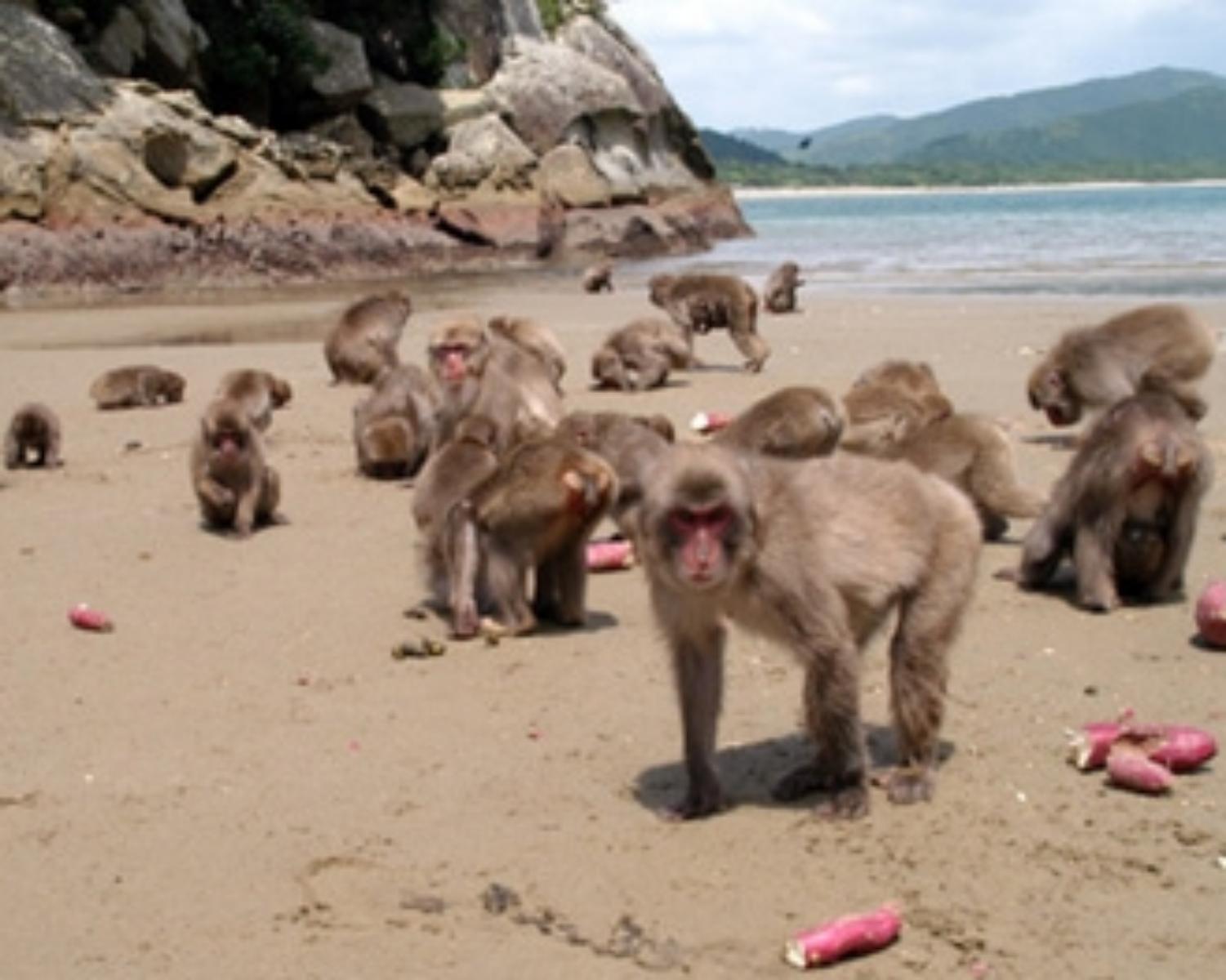 During 1952 and 1953 the primatologists began “provisioning” the troops providing them with such foods as sweet potatoes and wheat. The food was left in open areas, often on beaches. As a result of this new economy, the monkeys eated them and developed several innovative forms of behavior. 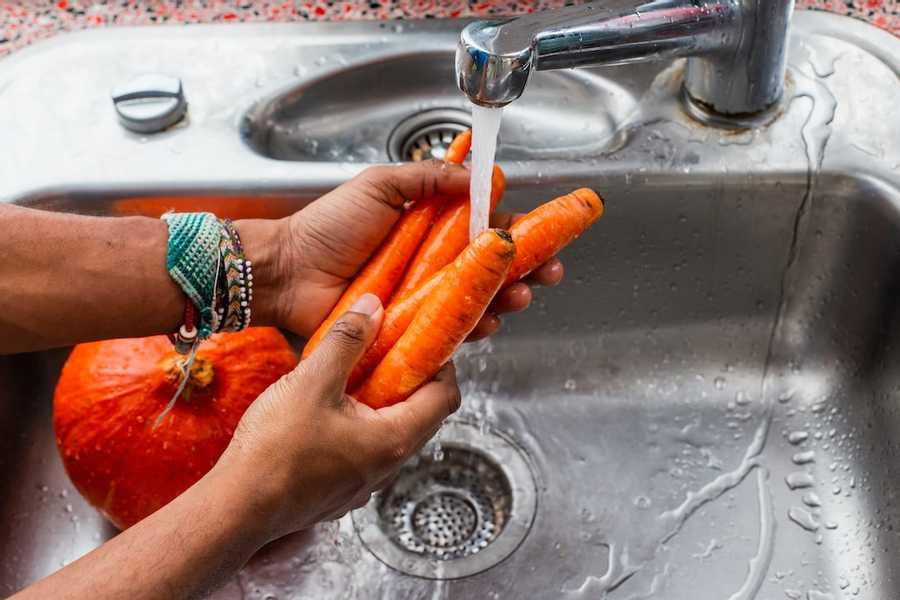 One day an 18 months old girl named 'Imo' (one of the daughters in Koshima island's tribe) observed the eating habits of monkeys. Those monkeys were eating sweet potatoes not so comfortably, because the sand and grit sticked to them. By observing this she discovered an idea of washing them and eating. And she shared these potatoes with their mom and her mom shared to their neighborhood and it went on. They find eating them by washing is more enjoyable and more tasty and they developed the idea of eating food after washing them. 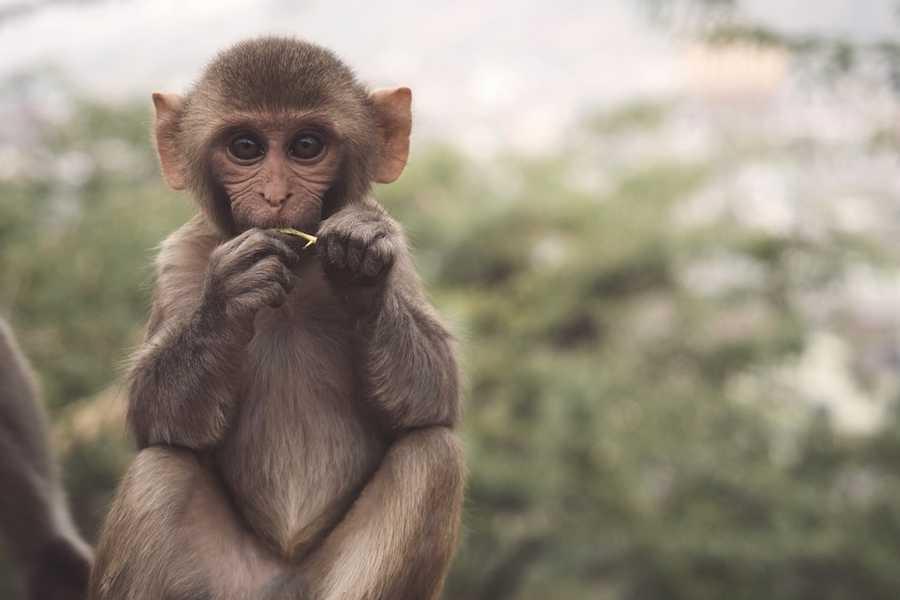 The spread and the 100th Monkey.

By observing the tribe the monkeys also followed the same type of eating habit. After this 99% of monkeys in the island developed this habit, in a very less time seeing this the 100th monkeys (remaining 1% of monkeys) also started the same because everyone is doing.

This type of phenomenon while when some group of people doing this and the other people follows this is called "The 100th monkey effect".

(The idea that once a critical number of members copy a behavior or follow an idea, it will be taken on by all en-masse, automatically.) 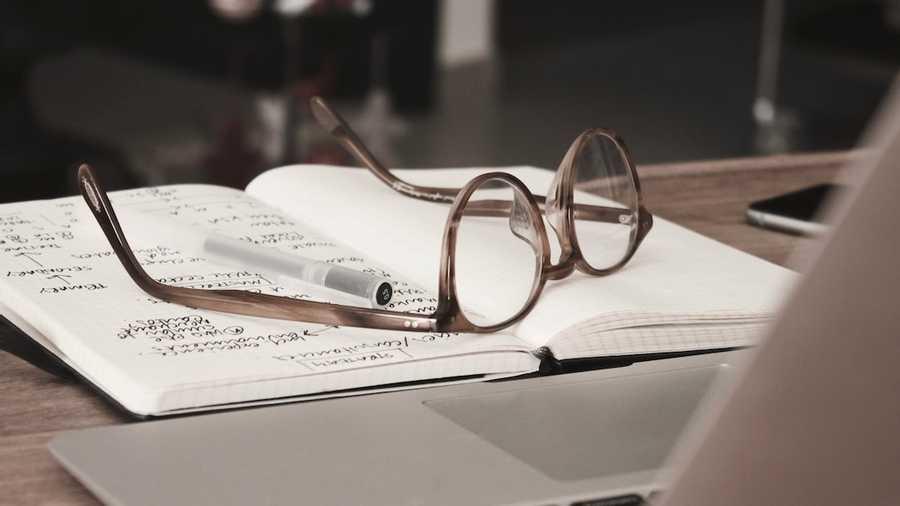 The phenomenon observed by Ken Keyes jr was not accepted.

Unfortunately, this story and it’s papers have been refuted and discredited as unreliable evidence.

But this phenomenon lives on and it used in many ways. 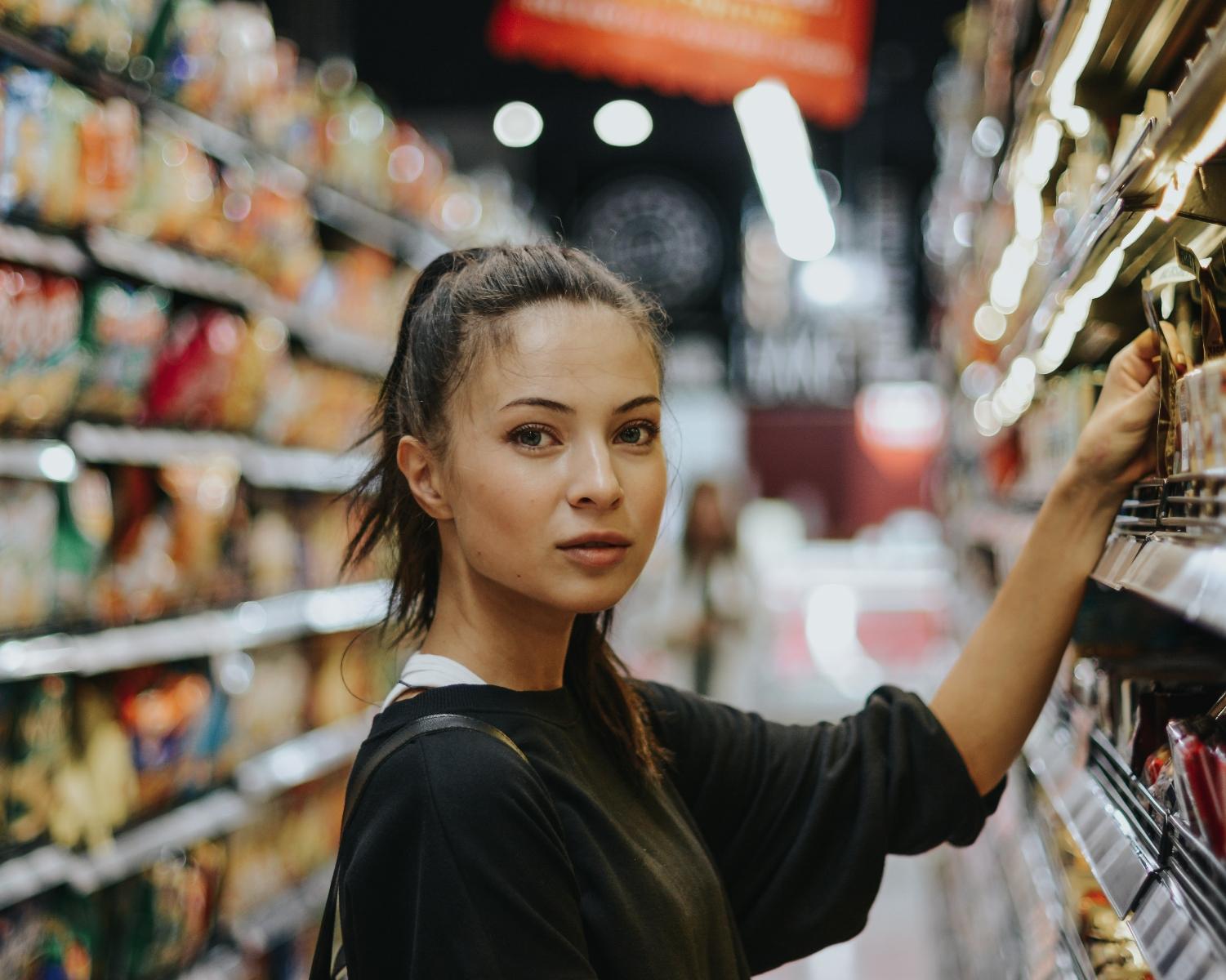 This phenomenon is used largely by marketing teams and they are successful in applying this.

For example if you saw your neighbours and friends using some products or doing some stuff you too wish the same or when you gone for a super market and saw a product you remember a TV commercial by a famous actor and believe it's true and purchase it.

18 | A start-up guy, Content creator, soloprenuer and a podcaster. Building Blast, Snakcards and more. Stashing about entrepreneurship, self-help, spirituality and the most interesting stuff I read.