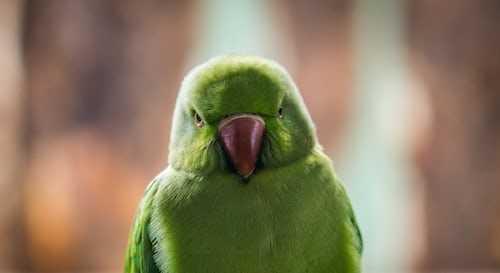 New research published in Psychological Science found that being angry at a false accusation can make the accused come off as untrustworthy, and therefore, guilty. However, their anger is usually a sign that they're innocent.

The study noted that we pay attention to other's emotions to understand social situations. It's particularly true when deciding whether we should trust someone.

Across six studies, researchers explored how laypeople and experts make guilt judgments when the accused person is angry.

The results showed that study participants were more likely to rate angry defendants as guilty. When defendants were silent, participants rated them as most guilty. But it is not just laypeople who view anger as a sign of guilt. Professionals such as fraud investigators and auditors also rated an angry response as a sign of guilt and remaining silent as an indicator of guilt.

The falsely accused are angrier

These studies show how most people are not able to detect a lie. Anger is often a sign of innocence.

The Feedback Loop from Hell

The Feedback Loop from Hell