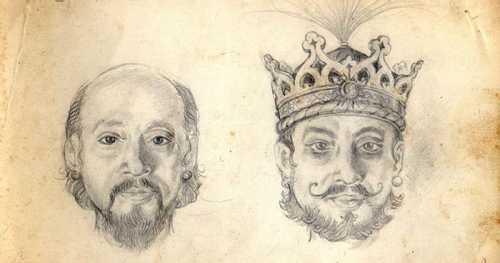 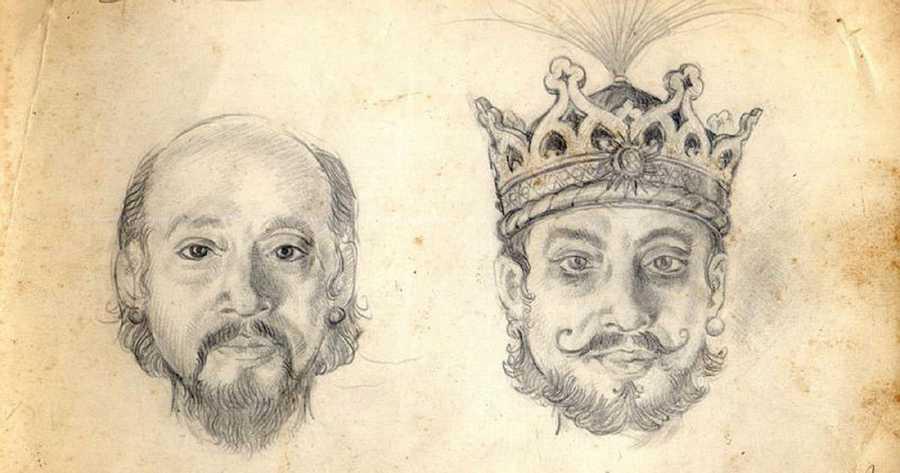 Satyajit Ray’s birth centenary has seen many tributes to his life and work. The four short films inspired by his stories on Netflix, new translations of his works, and countless essays about his multi-faceted ouevre in Bengali and English. But the tribute to Ray through the recently inaugurated web portal exploreray.org is a strikingly original and lasting contribution to Ray’s genius. 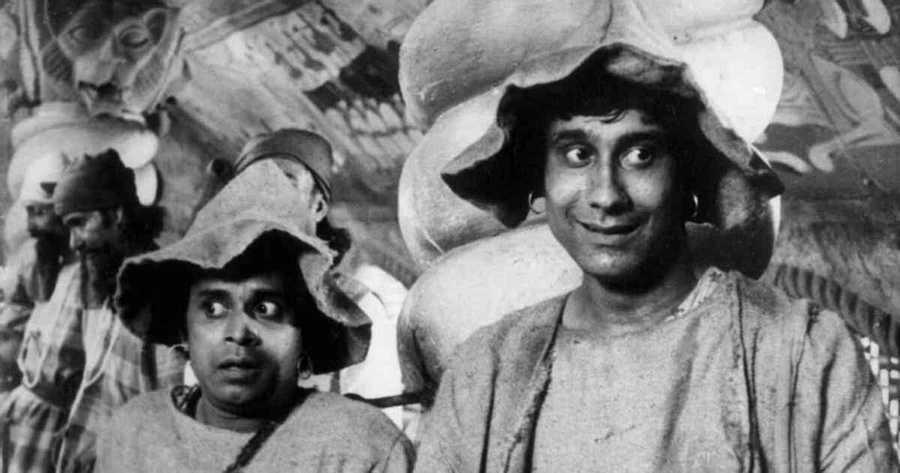 Under the aegis of the TCG Centers for Research and Education in Science and Technology, a not-for-profit entity based out of Kolkata, a group headed by Ayananshu Banerjee and Anubrata Chakrabarti has digitised Ray’s kheror khata for the film Goopy Gyne Bagha Byne (1969). The project also brought together Sandip Ray and Kunal Sen, the sons of Satyajit Ray and Mrinal Sen respectively, as advisors into the project. The renowned physicist Sabyasachi Bhattacharya and Purnima Dutta, whose family has long been associated with Bengali cinema and especially Ray’s films are also part of the project. 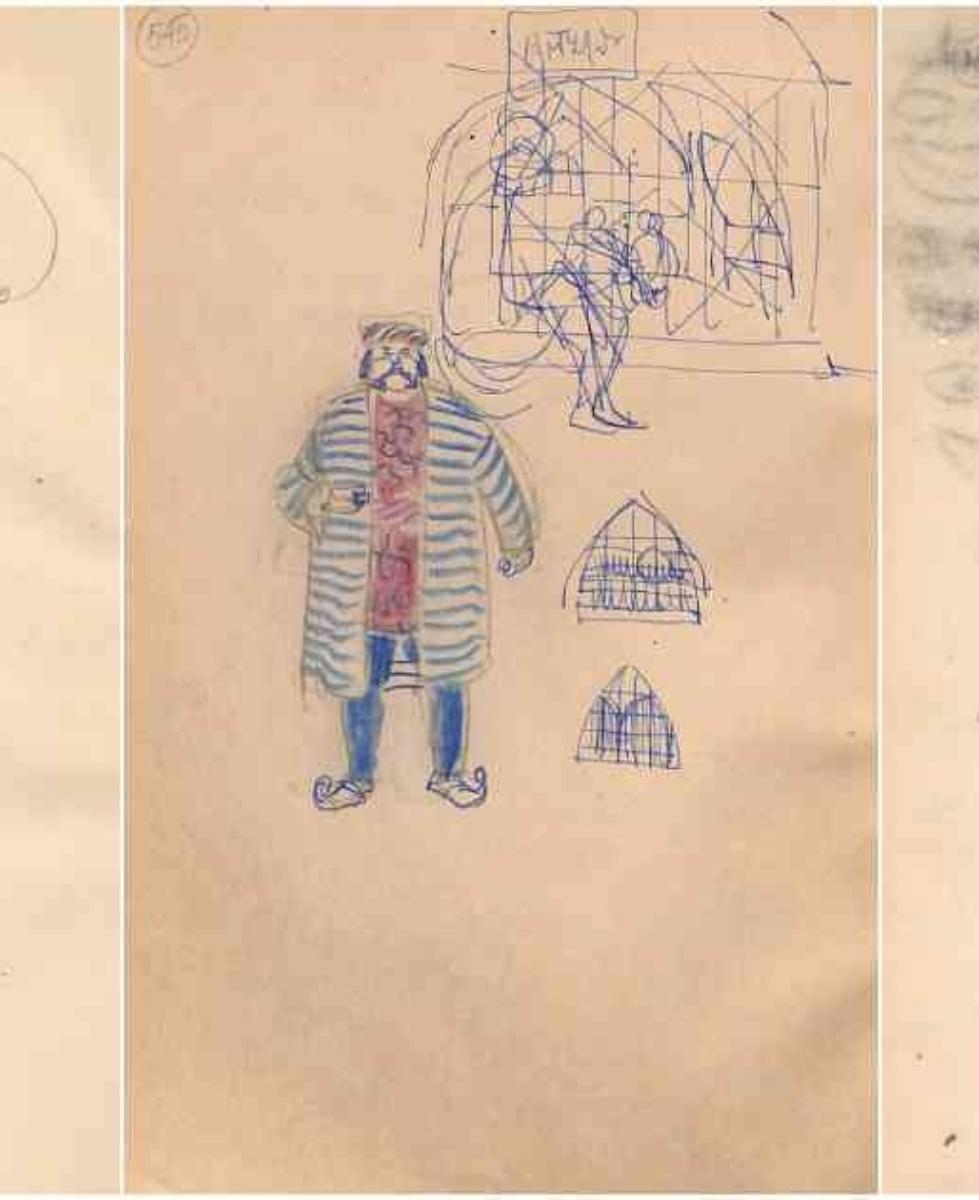 We often lose sight of the fact that the auteur theory, so-called, was developed by a group of French critics for the French film journal Cahiers du Cinema . It is a fact from a now distant past that the then young group of critics who would go on to become significant filmmakers themselves, Francois Truffaut, Jean-Luc Godard, Claude Chabrol, to name just a few came up with the term “auteur” to designate those Hollywood directors who managed to leave their unique imprint on films, despite working for major studios and negotiating with the burdens imposed upon them by producers. 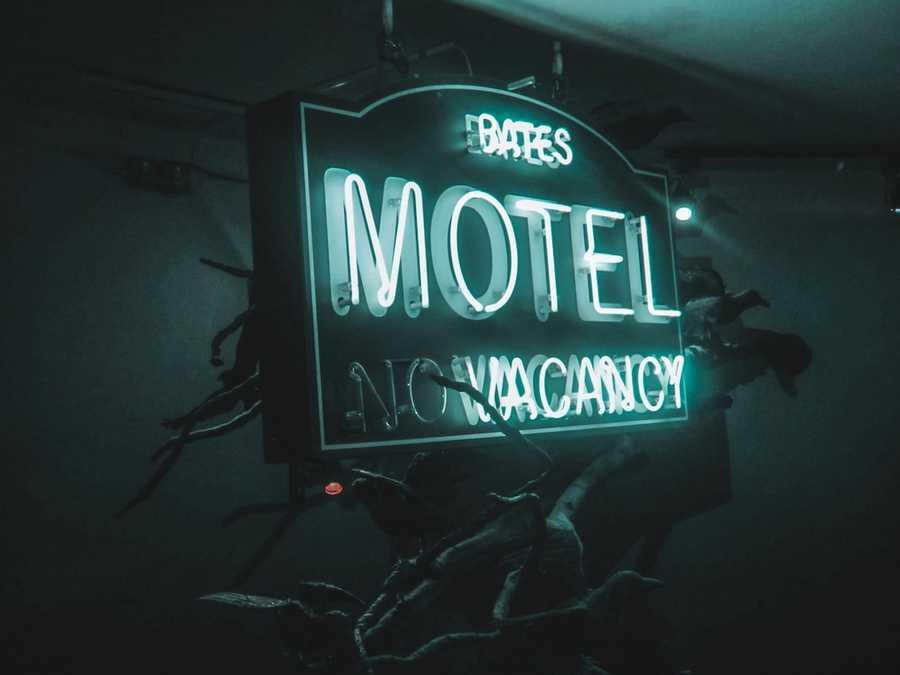 The term later migrated to art films and became the appellation for a pantheon of directors such as Godard, Truffaut, Resnais, Murnau, Welles, Mizoguchi, and many others. In its original usage, however, it was a term for Hollywood greats such as Alfred Hitchcock, John Ford, Howard Hawks and others. Godard even christened Henri Langlois, the maverick archivist of the Cinematheque Francais, as an auteur. Suffice it to say that auteur theory developed haphazardly and never yielded a programmatic manifesto. 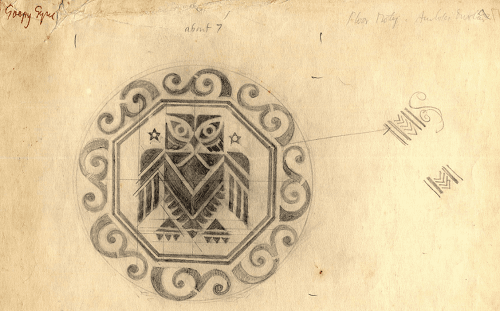 Ray’s kheror khata is an opportunity for us to consider the concept of the auteur once again and in the most expansive sense. We know that Ray wrote and drew his films before he embarked on making them. He used these big red books to do so that were called kheror khata, the name derived from the word kharua that means red. They bring to mind the Soviet artist Sergei Eisenstein’s richly illustrated notebooks on which there have been a series of multimedia exhibitions since 2016 and a recent volume edited by Ian Christie and Julia Vassilieva entitled The Eisenstein Universe (2021). 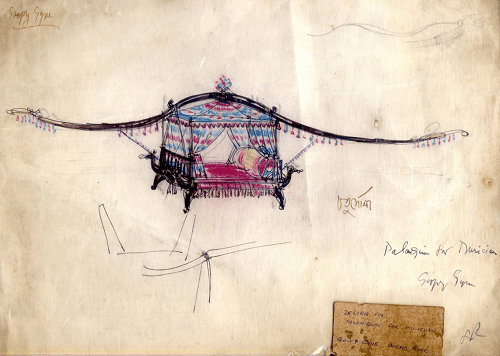 But did we know that Ray thought of the English ghosts in the image of Robert Clive, Charles Cornwallis, and Warren Hastings? You can linger on the details of the individual images of each ghost, Ray’s notes about their outfits, and the kinds of dances assigned to each. It is almost a truism that Ray was detail oriented. The true extent of his eye for detail, however, comes out with startling clarity when we see in the kheror khata that he even noted the dimensions of a pillar that would be erected for the set of the Shundi raja’s court during a competition in which Goopy and Bagha perform . 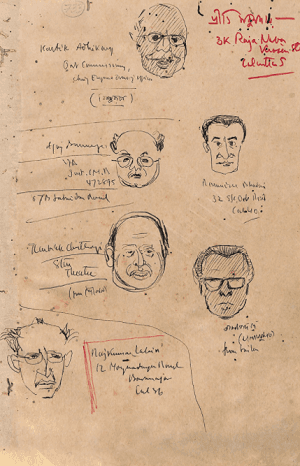 We learn of other quirky habits he had, such as sketching the faces of visitors to his sets (with their permission) and jotting down their addresses in case he found a face interesting so that he could cast them in later films.

Exploreray.org does much more than simply digitise. The makers have worked with the Calcutta School of Music to reproduce snatches of tunes as the director composed them. The viewer to the site will see his musical notations (mostly staff notation and a few based on Indian notation) and play the tunes.

What's in store for the future of film?

Studio Ghibli: a cinema of humanism