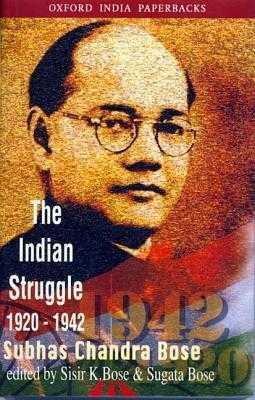 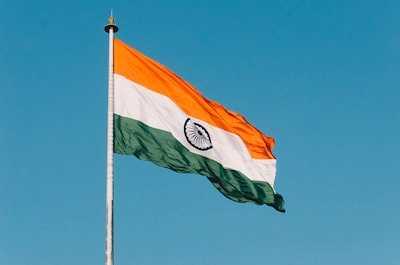 Vasco da Gama from Portugal came to trade his country's goods in return for Indian spices. The French came and established their colonies in India.

Lastly, the Britishers came and ruled over India for nearly 200 years. After the battle of Plassey in 1757, the British achieved political power in India. And their paramountcy was established during the tenure of Lord Dalhousie, who became the Governor- General in 1848. He annexed Punjab, Peshawar and the Pathan tribes in the north-west of India.

By 1856, the British conquest and its authority were firmly established. And while the British power gained its heights during the middle of the 19th century, the discontent of the local rulers, the peasantry, the intellectuals, common masses as also of the soldiers who became unemployed due to the disbanding of the armies of various states that were annexed by the British, became widespread. This soon broke out into a revolt which assumed the dimensions of the 1857 Mutiny. 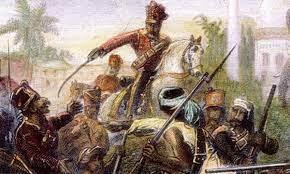 The conquest of India, which could be said to have begun with the Battle of Plassey (1757), was practically completed by the end of Dalhousie's tenure in 1856. Mutiny of 1857, which began with a revolt of the military soldiers at Meerut, soon became widespread and posed a grave challenge to the British rule. Even though the British succeeded in crushing it within a year, it was certainly a popular revolt in which the Indian rulers, the masses and the militia participated so enthusiastically that it came to be regarded as the First War of Indian Independence.

An Introduction to Indian Philosophy