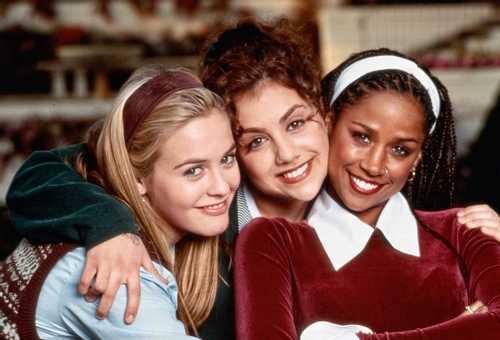 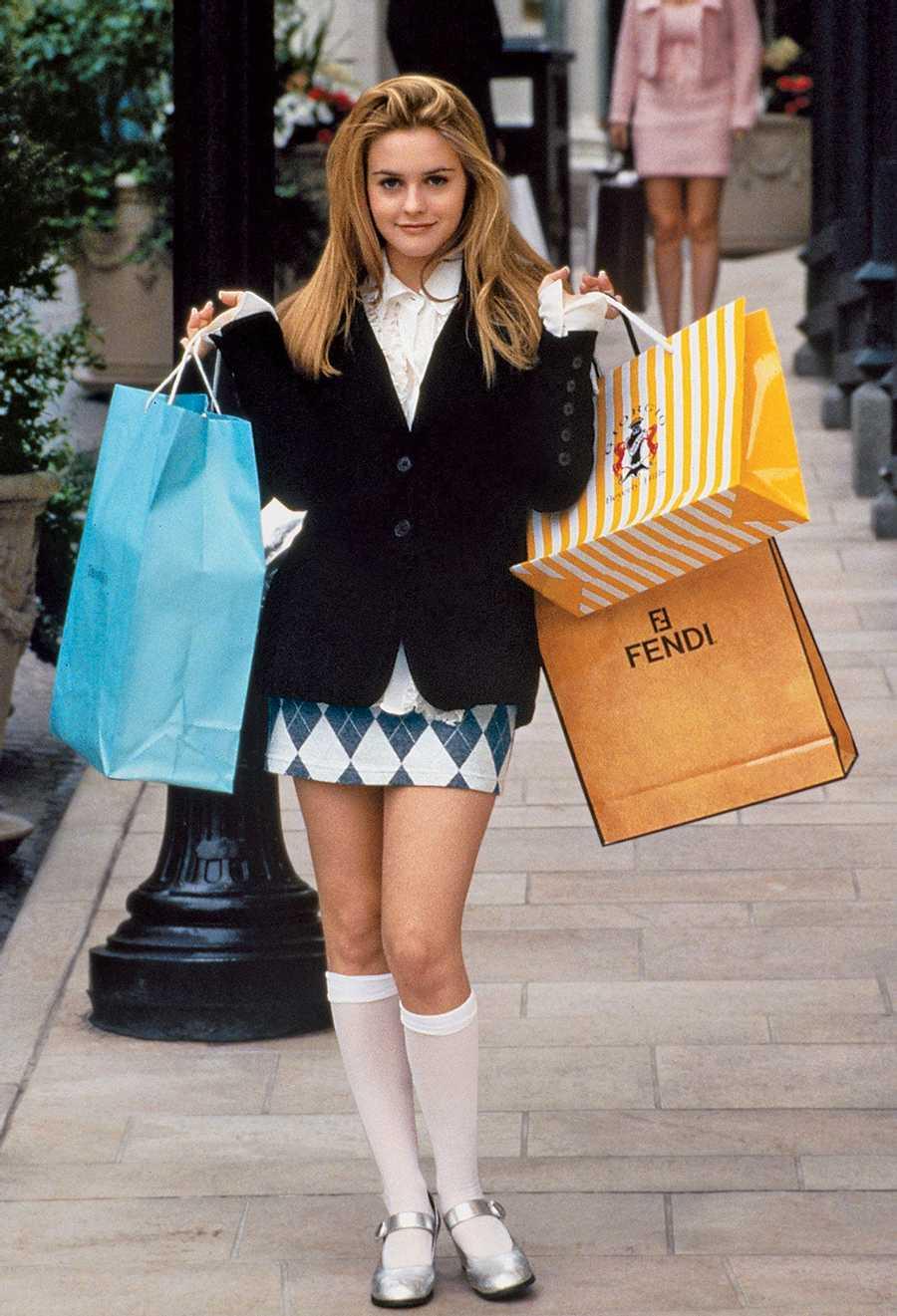 The influence of the film

The influence of Clueless can be seen in pop-cultural creations of some high-profile influencers of today's women, making it a teen movie that continues to be passed from one generation to the next.

After the first weekend, Clueless earned $56.6 million. Every person who worked on it, both on-camera and off, could place the film as a noteworthy credit on their resumes.

First attempt at getting Clueless to the big screen

At first, writer-director Amy Heckerling developed a TV show for Fox, and then Fox movies bought it from Fox TV.

During the development, there was concern that it was too much about one female. Another screenplay was submitted, but it was rejected repeatedly. Finally, Scott Rudin liked the script and gave his stamp of approval.

On to Paramount and box-office success

When the details were worked out of who will play which part, casting director Carrie Frazier got a call that it was going over to Paramount, and they wanted her to work on it for no money. She could not do that.

When Clueless eventually did land in the hands of producer Scott Rudin and Paramount Pictures, Marcia Ross took over as casting director, which started a second attempt to cast Clueless.

During the opening weekend in July 1995, the film played in 1,653 theatres across America and proved to be a hit.

Life goes by fast. I learn about how to make most of it.

6 Life Lessons From 'The Wolf Of Wall Street'