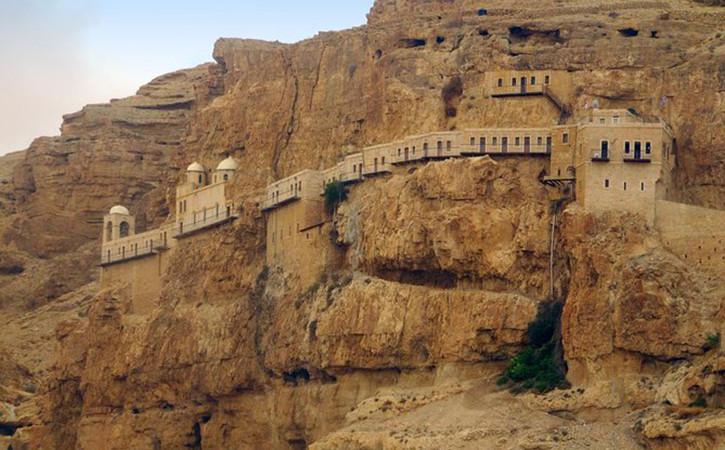 Its history was particularly tumultuous because the city was destroyed around 1,500 BC for a reason that still seems to remain rather obscure: an earthquake or an Egyptian invasion? Among the oldest cities in the world still inhabited is Jericho (Palestine), where archaeologists have found traces of habitation dating back to 9,000 BC. Located in the Jordan Valley, with the Jordan River to the east and Jerusalem to the west under Israeli occupation since 1967. Archaeological excavations have revealed traces of dwellings that are even older, around 11,000 years. 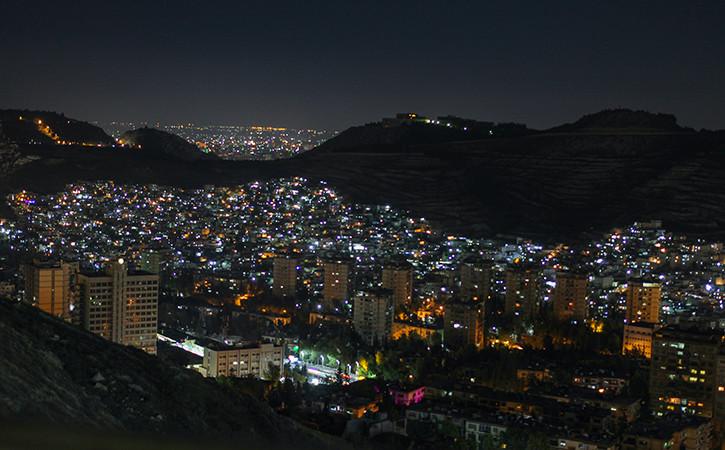 Cited by research studies and historical evidence as the oldest inhabited city in the world also named as the capital of Arab culture in 2008, Damascus may have been inhabited since 8,000 to 10,000 BC, But there is no evidence that it was an important city at that time. Damascus has been the preferred target of many kings and conquerors. Damascus was an important settlement region for the Arameans, who were responsible for implementing modern water network systems. Later, the city was conquered by Alexander the Great. 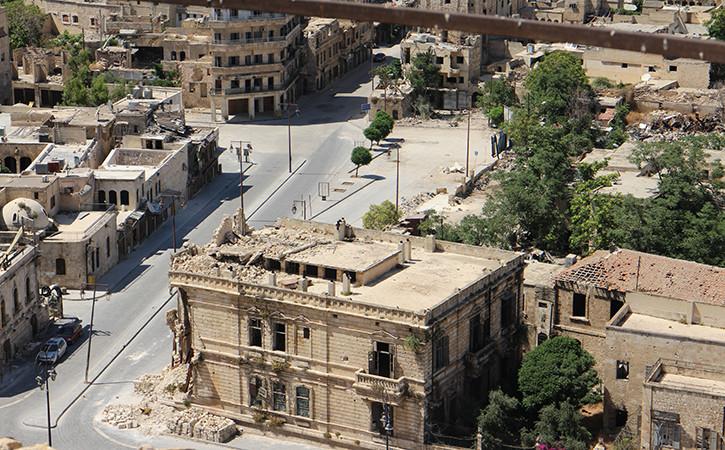 Located between the Mediterranean Sea and Mesopotamia is the most populated city in Syria with nearly 4.4 million citizens in its metropolitan area. Aleppo is undoubtedly one of the oldest cities in the world, already mentioned in Paleo-Babylonian times under the name of "Halab". While the ancient site is occupied by the modern city, it is hardly touched by archaeologists. The city was under Hittite (An ancient group of Indo-Europeans who moved into Asian Minor and formed an empire at Hattusa in Anatolia (modern Turkey) around 1600 BCE.) control until around 800 BC 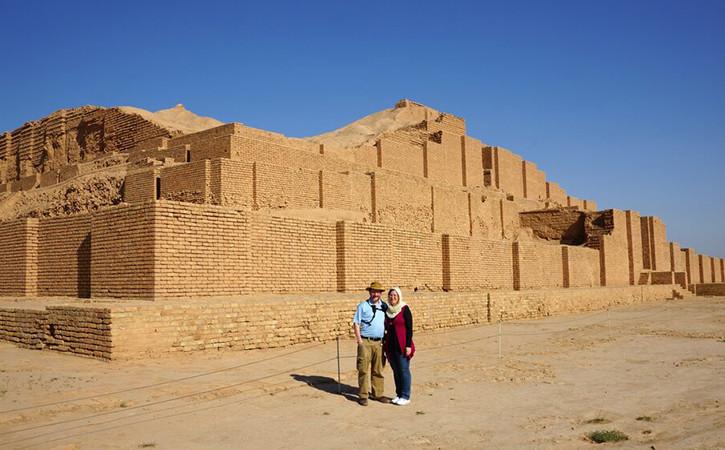 Susa no longer exists today, but Shush is a small town that is more or less on the site of the ancient city. We can therefore see a certain continuity. Susa dates from 8000 BC was the capital of the Elamite Empire before it was captured by the Assyrians. It was then taken by the Achaemenids Empire under Cyrus the Greek. It is the city where the play of the Persians of Aeschylus takes place, an Athenian tragedy that is the oldest play in the history of the theatre. The modern city, Shushan, has a population of around 65,000 people and is also mentioned in the biblical books of Esther. 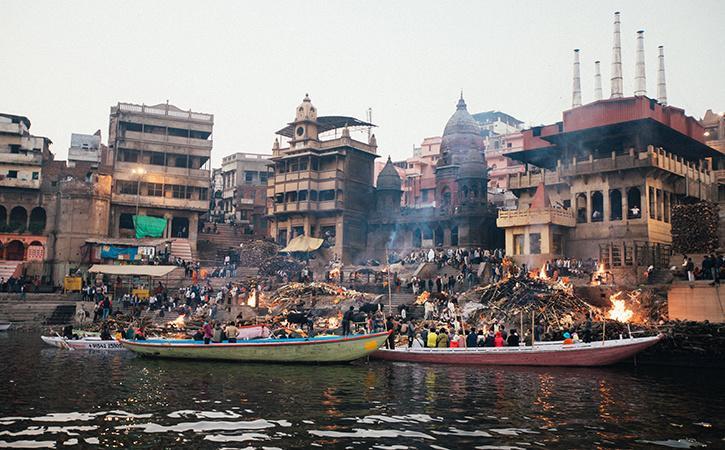 India is the world-famous centre of ancient civilisations, religions, and spirituality, and at the same time, the cradle of the oldest cities in the world. The sacred city of India Varanasi. formerly known as Benares, has been a religious and cultural centre for at least 5000 years. 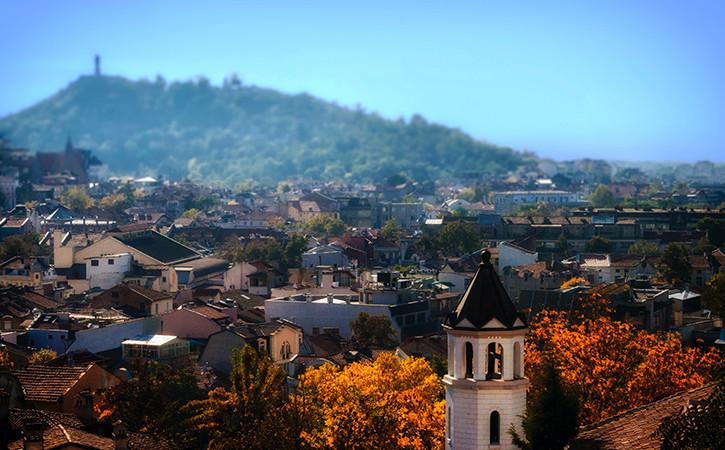 The second-largest city in Bulgaria, Plovdiv was originally a fortified Thracian city, before becoming a large Roman city. It later fell into the hands of the Byzantines and Ottomans, before integrating Bulgaria. The city is an important cultural centre and is home to many ancient remains, including an amphitheatre and a Roman aqueduct, as well as Ottoman baths. Throughout its history, it was dominated by Byzantines and Ottomans until, finally, the Bulgarians conquered it in the year 815. The name Plovdiv first appears in the 15th century. e

I think therefore I am. Headphone's Best friend. Coffee Lover.

How the Black Death Started in Asia