the forgotten genius. How his discovery changed the word - Deepstash
Explore
Get Pro
For Teams 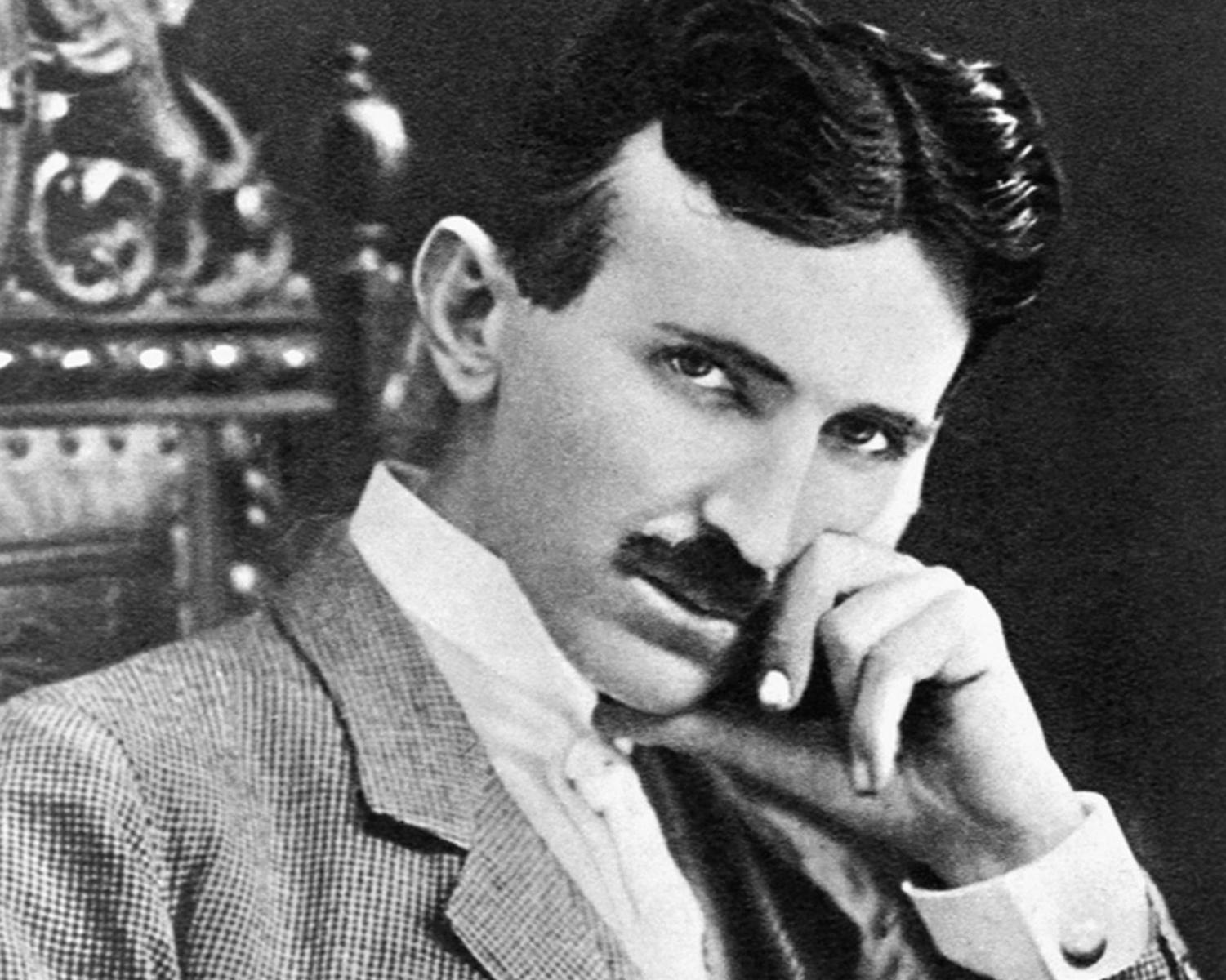 Scientist, physicist, engineer, inventor, none of these words describe sufficiency the life of Nikola Tesla. Maybe genius only can minimally describe the life of this man. He had fascinating mental abilities which allowed him to elaborate in his mind complex electrical machines and build them without taking any notes.

Nikola Tesla was a visionary that changed the history of humanity with his inventions. Tesla's vision was always ahead of his contemporaries; he imagined already two centuries ago, a world where people could communicate with radio waves, illuminate cities without using wires.

The alternating current put the basis of the industrial revolution. It is probably Nikola Tesla’s invention that has changed more the destiny of humanity. After winning the current battle against Thomas Edison, the AC influenced all human activities, changing forever our history.

Of course, he did not invent the light, but he discovered how to channel it and made possible for example the creation of neon light.

With the idea in mind that everything we need is already present in nature, Nikola Tesla has contributed significantly to the development of x-ray technology.

Generally, we refer to Marconi as the inventor of the radio, but Nikola Tesla deposited many years before a patent explaining the operation of the radio.

Although later developed during the two world wars, this is one of many revolutionary inventions made by Nikola Tesla. Even if today it might seem obvious, 100 years ago the idea to control the movements of any object by remote control was considered magic.

The engine of Nikola Tesla succeeds to operate using only magnets and without any fuel.

With the idea that all living things are driven by electrical impulses, Nikola Tesla put the basis for the creation of robotics.

Used in thousands of ways, the laser has revolutionized many fields, including surgery.

Through the Tesla tower, pulses can travel around the globe without wires.

Nikola Tesla suggested the use of the earth energy to feed human activities, leading consequently to a world less dependent on fossil fuels and with fewer wars. A world where the energy might be free for everyone. This idea of free energy and freedom was presumably the cause of the marginalization that Nikola Tesla suffered.

With this post we remember the genius of the geniuses, unfortunately dead in solitude.