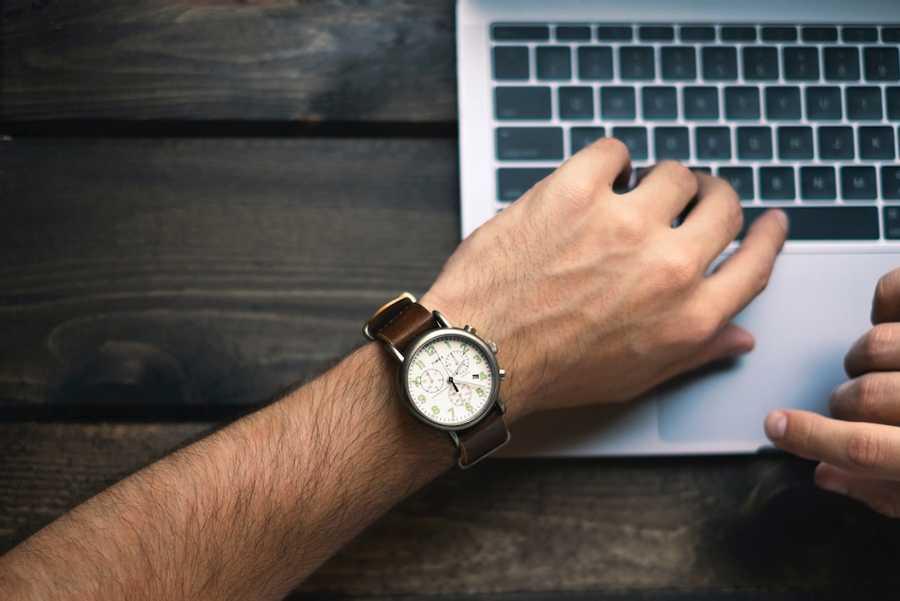 Time management is all psychological. We naturally pace ourselves to finish a project in the nick of time. The same task can take one hour or one week depending on how much time we give ourselves to complete it.

Administrators make work for each other so that they can multiply the number of their subordinates and enhance their prestige. 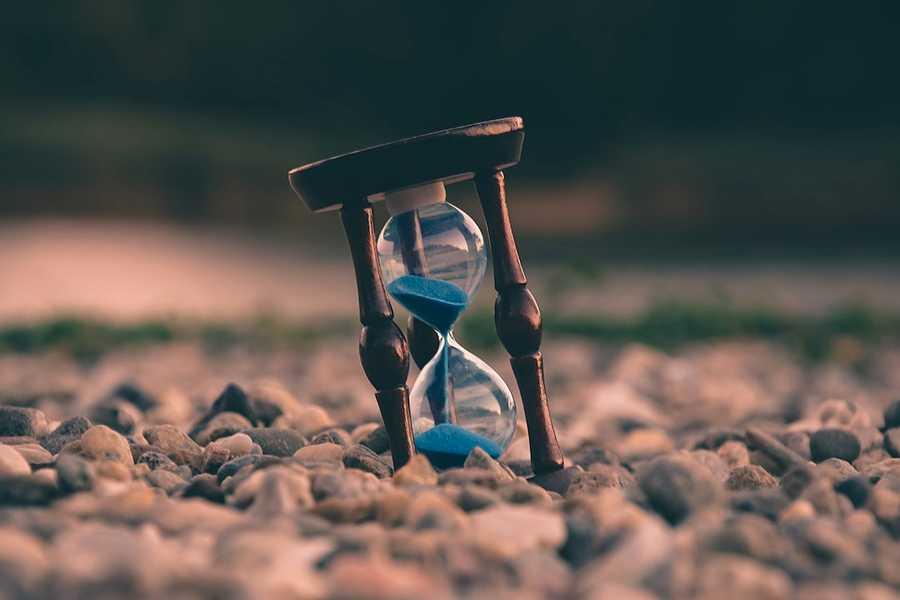 Parkinson's law is the adage that "work expands so as to fill the time available for its completion".

Make deadlines for every task

Don’t let any task, no matter how small, have an undefined deadline. Undefined deadlines create undefined game plans. Encourage momentum by tagging everything with a due date. Play a little game, challenge yourself to answer all emails in less than 5 minutes. The next day try to do it in under 3.

Parkinson’s Law states that work expands to fill the time allocated to it.

We should give ourselves a self-imposed deadline to complete a task. It will ensure that we avoid unnecessary time-wasting and that we actually get stuff done.