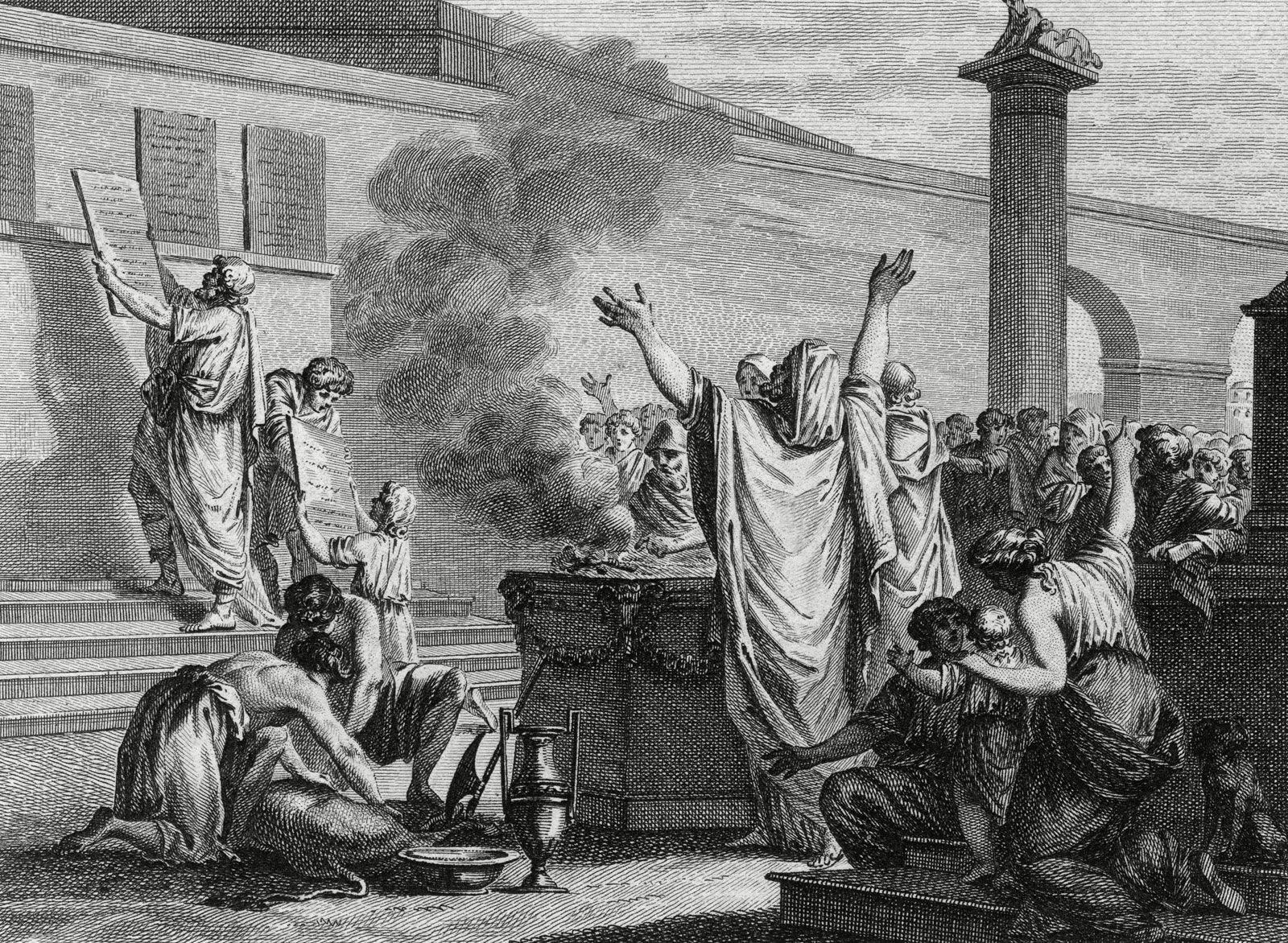 The Romans divided their law into written and unwritten law.

The foundation legends of Rome

It took thousands of years for the European culture to realise that a child is not an object but a human being.

Jean-Jacques Rousseau wrote in Emile, or On Education (1762), that "nature wants children to be children before they are men." He did not see children as humans but appealed to parents to look after their offspring. However, he did not take his own ideas to heart and abandoned his offspring at birth.

The ancient city of Rome

About 2,000 years ago, the city of Rome was central to the empire that stretched from Scotland to Syria.