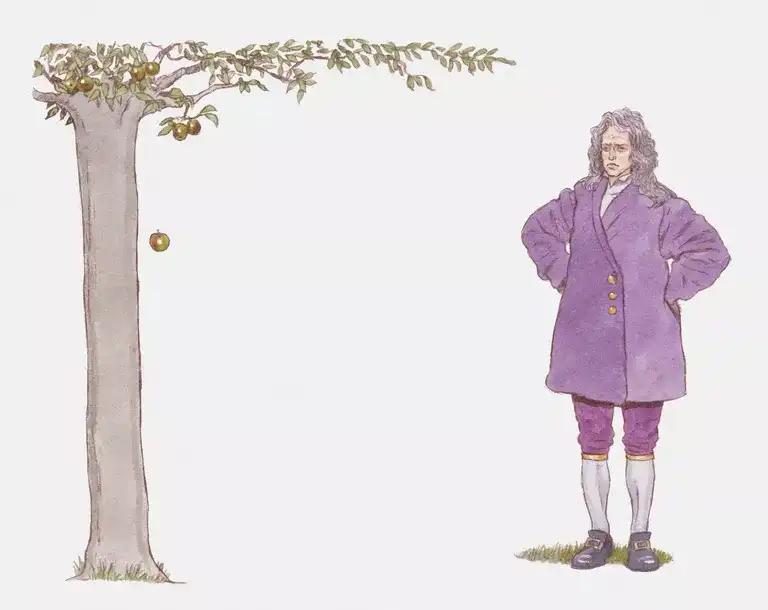 A hypothesis is an initial statement regarding the cause and effect in a specific situation. It can be tested by experimentation and observation or by statistical analysis of probabilities from data. A useful hypothesis allows predictions by using deductive reasoning.

Sometimes a hypothesis is developed before new knowledge or technology can test it. The ancient Greeks proposed the concept of atoms, but it could only be tested centuries later.

I`m too humble. That`s my problem.

The Difference Between a Hypothesis, Theory, and Law

The Difference Between a Hypothesis, Theory, and Law

What Is A Paradigm Shift, Anyway?

What Is A Paradigm Shift, Anyway?