Quote by Denis diderot - Deepstash
Explore
Get Pro
For Teams 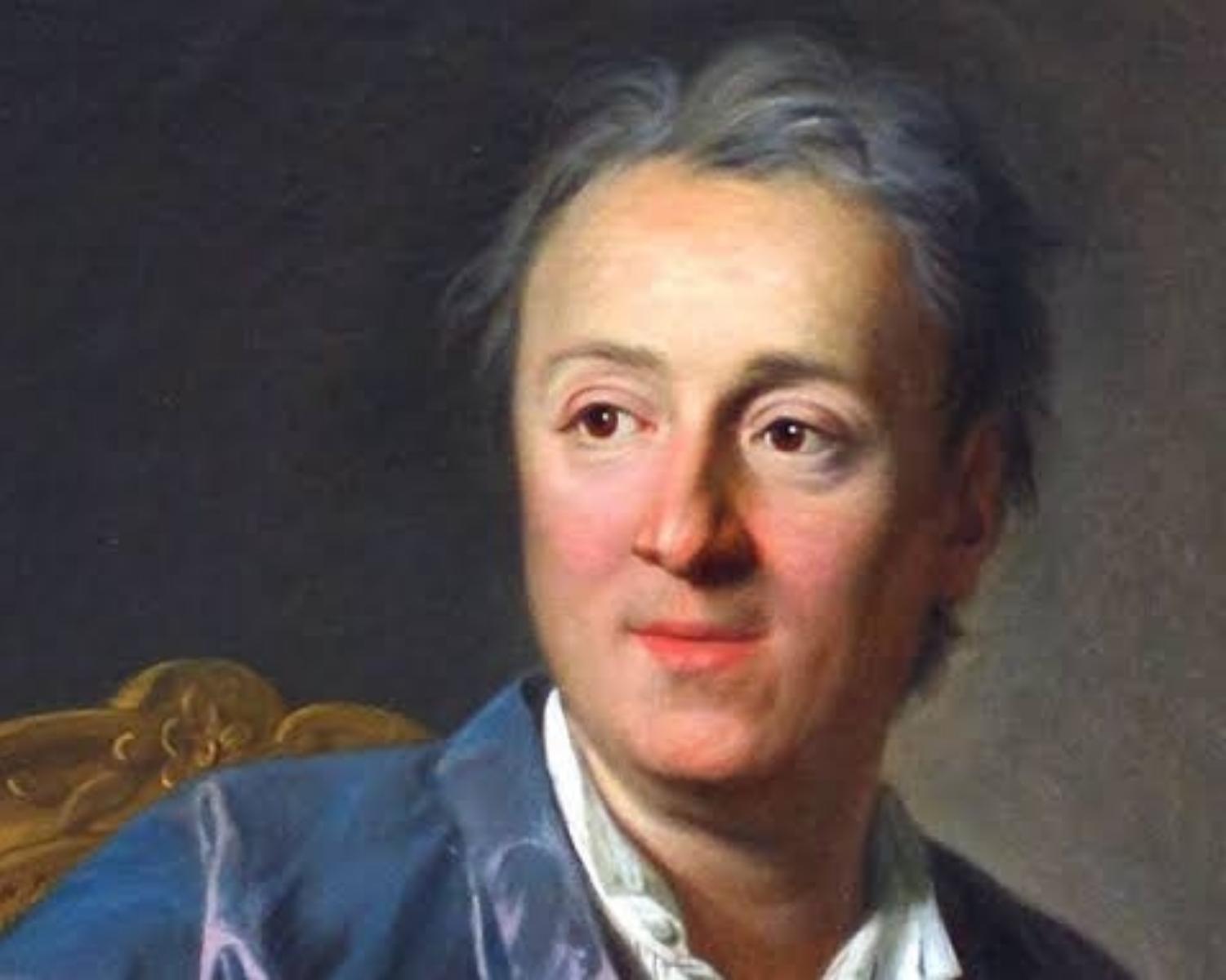 ﻿Do not people talk in the society of a man being a great actor? They do not mean by that he feels, but that he excels in simulating, though he feels nothing.

Do not accept the roles that society foists on you. Re-create yourself by forging a new identity, one that commands attention and never bores the audience. Be the master of your own image rather than letting others define it for you.

Good actors control themselves better. They can play sincere and heartfelt, can affect a tear and a compassionate look at will, but they don't have to feel it. They externalize emotion in a form that others can understand. Method acting is fatal in the real world.

The Weakness of Sincerity

People who wear their hearts on their sleeves out society are tiresome and embarrassing. Their sincerity notwithstanding, it is hard to take them seriously. Those who cry in public may temporarily elicit sympathy, but sympathy soon turns to scorn and irritation at their self-obsessiveness-they are crying to get attention, we feel, and a malicious part of us wants to deny them the satisfaction.

The Predominance of Self-Consciousness

The first step in the process of self-creation is self-consciousness-being aware of yourself as an actor and taking control of your appearance and emotions. As Diderot said, the bad actor is the one who is always sincere.

Take Control of the Process

The Promethean task of the powerful powerful is to take control of the process, to stop allowing others that ability to limit and mold them. Remake yourself into a character of power. Working on yourself like clay should be one of your greatest and pleasurable life tasks.

The character you seem to have been born with is not necessarily who you are: beyond the characteristics you have inherited, your parents, your friends, and your peers have helped to shape your personality.

"Know how to be all things to all men. A discreet Proteus-a scholar among scholars, a saint among saints. That is the art of winning over everyone, for like attracts like. Take note of temperaments and adapt yourself to that of each person you meet-follow the lead of the serious and jovial in turn, changing your mood discreetly."

Creation of a Memorable Character

Create a memorable character that compels attention, that stands out above the other players on the stage. This was the game Abraham Lincoln played. The homespun, common country man, he knew, was a kind of president that America had never had, but would delight in electing. Although many of these qualities came naturally to him, he played them up-the hat and clothes, the beards. (No president before him had worn a beard.)

Lincoln was also the first president to use photographs to spread his image, helping to create the icon of the "homesun president."

Just a teenager who wants to win ☺️🙏.