It's ok if you haven't found it yet 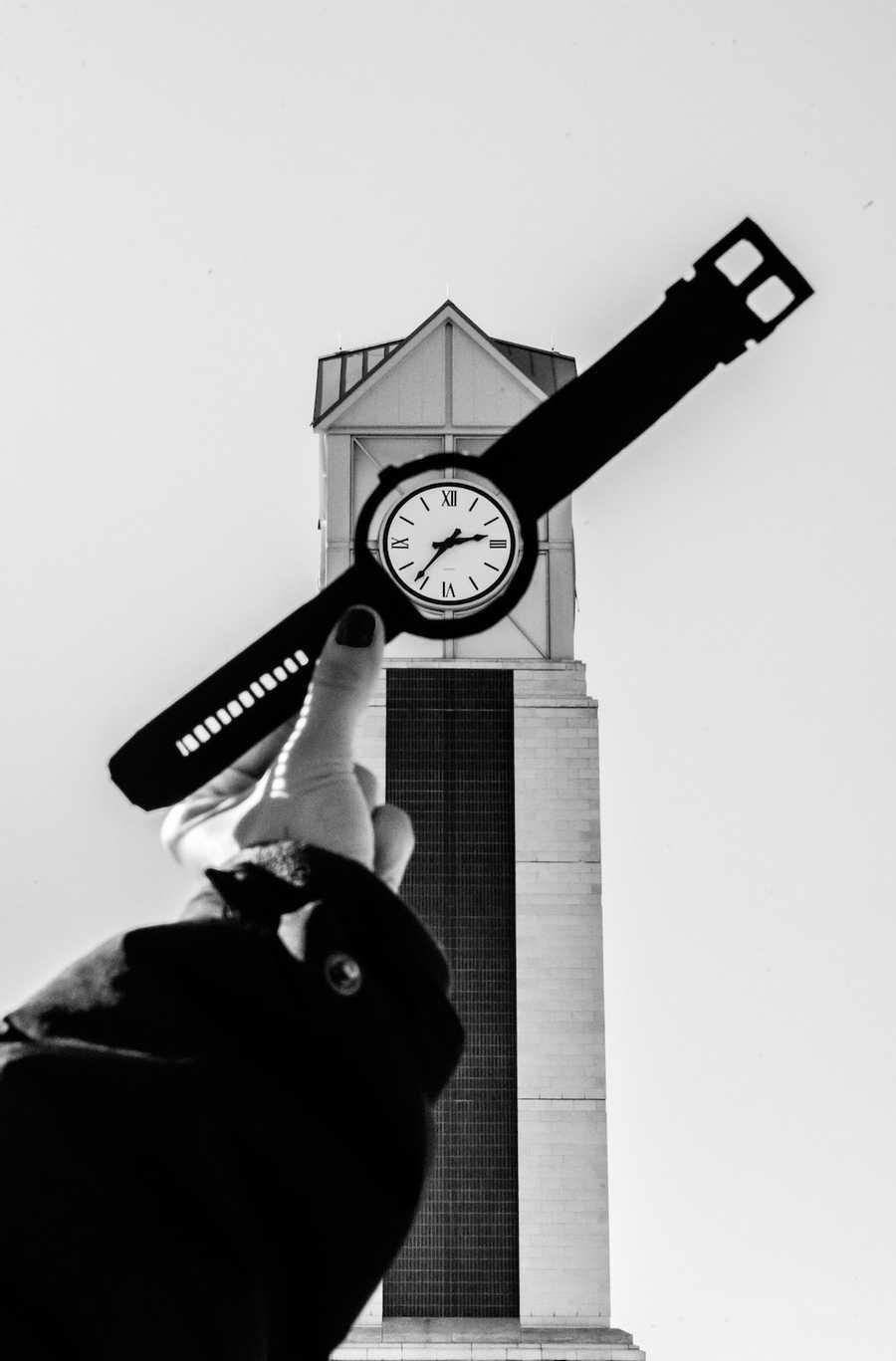 It's ok if you haven't found it yet

According to the Steve Jobs story, he was not passionate about computers or making a company from the beginning.

He studied arts and dropped out of college and ate at Hare Ram Krishna Temple and kept walking barefooted as his stress buster.

Which shows that he was not align with his intuition all the time but later on he developed an intense love for his work and ultimately when he was landed his job at Atari, he was introduced to world of technology.

So Good They Can't Ignore You

So Good They Can't Ignore You

Cal Newport on why you should *not* follow your passion

Cal Newport on why you should *not* follow your passion