The dramatics of the weird sisters - Deepstash

The dramatics of the weird sisters

The opening scene of the play begins with the end of the weird sisters’ meeting in thunder and lightning in a desert place. This sets a very uncanny supernatural stage for the whole play. Their chant,

sets the keynote for the whole play. What strikes Macbeth as fair, such as the prophecy of Kingship and apparent invincibility in battle turns out to actually be foul. Again, what was perceived as foul such as the sudden arrival of Duncan at Inverness proves to be fair.

The witches talk in rhyming couplets while the other characters talk in blank verse. 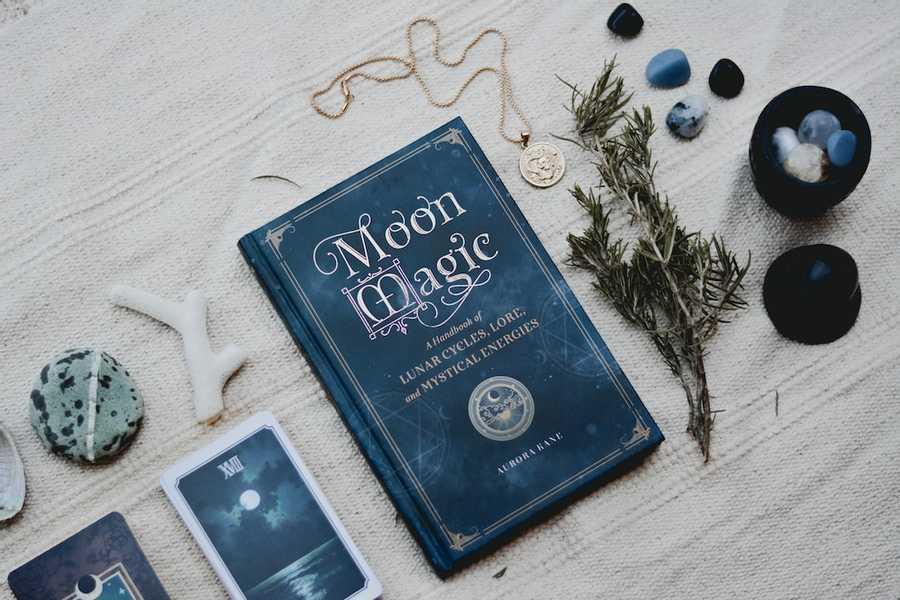 Witchcraft was a ‘vogue’ issue in the early reign of James I. Even before he

ascended the throne, King James I himself, believed he had been the subject of a plot by three Scottish witches to shipwreck him by stirring up storms. Learned books were also published on the subject such as A Discourse of the Subtle Practices of Devils (1587) and King James’ own Demonology (1597). Some of the learned works expressed scepticism as to the more far-fetched claims made about witches, like Reginald Scot’s The Discoverie of Witchcraft (1584, banned under James I), but they agreed in their existence.

What are the witches of Macbeth?

There are three characters in Macbeth that are dubbed as the witches. These characters materialize for the purpose of temptation, their natural existence remaining unearthly. Banquo’s cry,

"The earth hath bubbles as the water has, And these are of them,”

is perhaps best suited to describe the nature of such beings. These characters do not refer to themselves as ‘witches’ preferring the term ‘weird sisters’ instead. The witches are projected as primal, elemental beings inhabiting the world of nature beyond our senses.

The supernatural in Macbeth exists in many forms beside witchcraft such as ghosts and the reversal of natural order. If we remember the start of Act II, Sc i, the old man and Ross talk about the unnatural events that were observed by both of them such as an owl hunting a falcon, Duncan’s horses fleeing into the wild and eating each other, dark night even when it was supposed to be day and so on. This unnatural deeds were perhaps occuring in response to the unnatural act of regicide commited by Macbeth.

Macbeth was first performed on stage in the year 1606. It is a play in which Shakespeare wished to get inside the skin of a murderer showing us the psychological effects of committing such crimes as Macbeth and the other characters (specially Lady Macbeth). However, as interesting as the subject of the mind of a murderer is, I find the witches to be equally intriguing on their own.

William Shakespeare was a legendary playwright. He wished to keep the witches as mysterious figures that kick off the play of Macbeth and consequently the downfall of Macbeth. That is why, it’s not surprising that the witches of Macbeth seem mysterious even after four centuries. There is so much more I couldn’t cover about the the Macbeth Witches because I lack the knowledge or because I couldn’t fit it in in this blog post. If you found this interesting, I encourage you to do a little bit of research on them. I promise you’ll not be let down.

The appearance of the weird sisters

Their appearance as described by the dialogue of Banquo is feminine with womanly attire, yet they have beards. This apparent femininity with the interjection of masculinity is again used by Shakespeare in the character of Lady Macbeth (discussed later).

Macbeth is a play steeped in supernatural and uncanny. So, it is perhaps no surprise that superstitions surround the play itself. In the theatre and film industry, it is considered bad luck to mention the name of the play, Macbeth (not the character Macbeth). There have been instances where various accidents, injuries and even deaths occurred when Macbeth is uttered. It is said that Shakespeare had used real Witches’ spells in Macbeth which led the witches to curse the play itself. If they need to refer to the play they use the name, ‘The Scottish Tragedy’ instead.

The powers of the weird sisters

The weird sisters are followers of Hecate, the classical Goddess of the Moon and sorcery. They are shown to partake in dark magic, necromancy, prophecy, and so on. They have the power to control the weather. These witches have a power over a soul that has admitted to have evil in it, such as Macbeth’s. This power led some critics to believe that these weird sisters were actually demons in the form of witches.

The weird sisters appear in thunder, lightning and rain. It is implied that they can make storms. To add to their ominous nature, they also preside over the ‘hurly burly’ of battles.

One of the regular critical views on the play mention a fourth witch in the form of Lady Macbeth. Indeed, she is cunning and ruthless while planning for the murder of Duncan. The witches call forth the ambition in Macbeth causing him to wish for power at all costs. But it is Lady Macbeth that causes this desire to take actual form in the ‘real world’. She gives physical form to the concept introduced by the witches. Lady Macbeth invokes the ‘spirits that tend on mortal thoughts’ to fill her with cruelty and ‘unsex’ her. ‘Unsex’ here, refers to the stripping away of womanly characters.﻿

However, it was Lady Macbeth’s tongue that was valorous. She, herself, pretended to be ruthless while she was guilt ridden and plagued by the consequences of the plethora of murders that followed King Duncan’s murder as well as the regicide she was a co-conspirator in. These evil deeds went against her very nature and caused her to spiral into a rabbit hole of guilt and trauma that caused her to obsess over washing her hands, sleepwalking and eventual death (which, though ambiguous, is apparently a suicide).

Are they neutral agents of fate?

I believe that the weird sisters are actually neutral. They prophesied that Macbeth would become Thane of Cawdor and finally the King. However, they never incited him to commit the crimes or suggested that he would have to act in any way to gain the throne. Instead, Macbeth comes to this conclusion on his own in Act I Sc. iv:

"If chance will have me king, why, chance may crown me

The witches are like an evil catalyst in Macbeth and their power is to double the already present evil.

We do not know Shakespeare’s personal opinion on witchcraft. But the belief in witchcraft could be used by him for dramatic purposes at a time when almost everybody supposed that witches were,

"channels through which the malignity of evil spirits might be visited upon human beings.”

The role of the witches in Macbeth‘s fall

Opinions vary greatly on the role of the weird sisters in the fall of Macbeth. Some critics believe that these witches were the epitome of evil fully responsible for the fall of Macbeth. Their false prophecy and deceitful flattery is what tempted ambitious Macbeth to walk to his own ruin. Again, some critics consider the witches to be the mere embodiment of ambitious thoughts which had already moved Macbeth and his wife to murderous intentions.

People who meet online take half as much time to get married. That implies that online daters that end up marrying spend half as much on dates on the process.

Assuming an average of 18. 5 months before between meeting and marriage and $130 per week for dates, makes a total cost of $12, 803. If the pair is splitting bills, that’s around $6400 each saved before marriage.

Spice up your conversation by talking like one of your favorite characters in a Shakespeare play. You can use:

Despite the sheer and uncommunicable amount of violence enacted upon the female body throughout history, it’s woman as terroriser, as beast, that we keep coming back to.

The Resurgence of the Monstrous Feminine