Lady Macbeth is complicated - Deepstash
Explore
Get Pro
For Teams 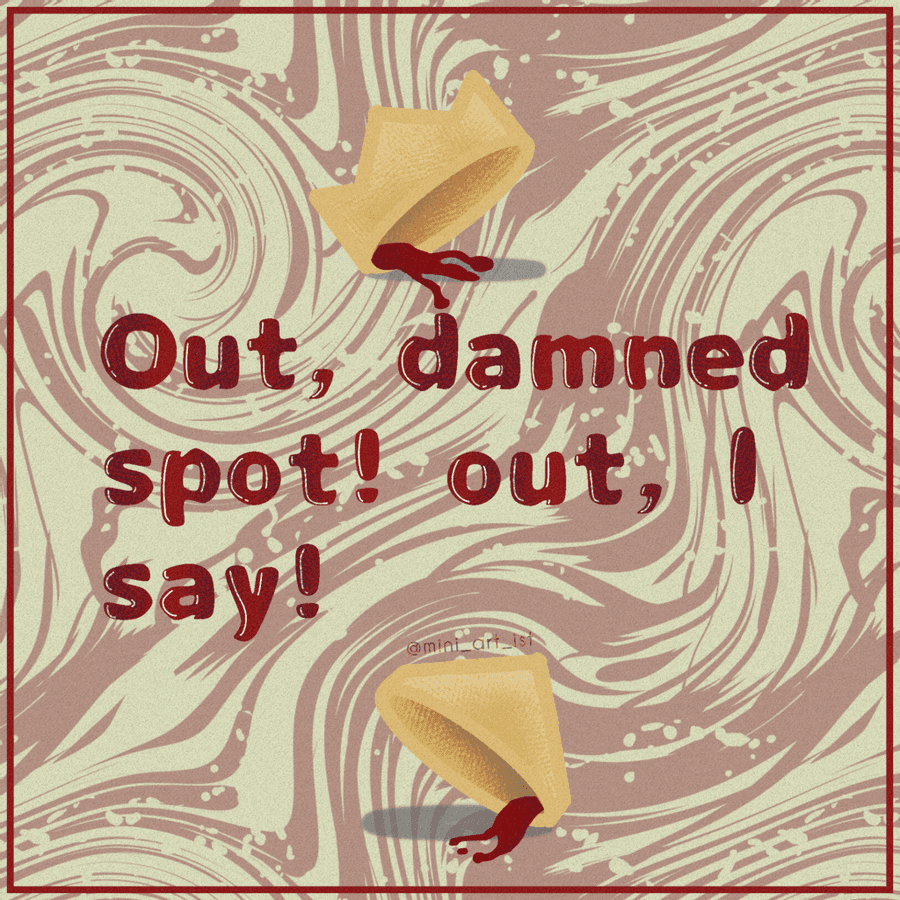 However, it was Lady Macbeth’s tongue that was valorous. She, herself, pretended to be ruthless while she was guilt ridden and plagued by the consequences of the plethora of murders that followed King Duncan’s murder as well as the regicide she was a co-conspirator in. These evil deeds went against her very nature and caused her to spiral into a rabbit hole of guilt and trauma that caused her to obsess over washing her hands, sleepwalking and eventual death (which, though ambiguous, is apparently a suicide).