Bonus: Superstitions about the play - Deepstash
Explore
Get Pro
For Teams 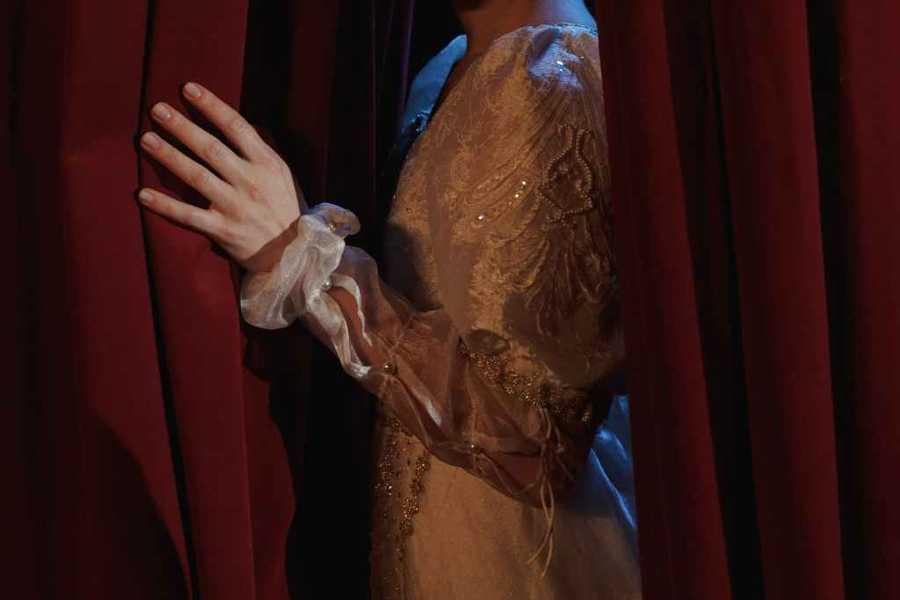 Macbeth is a play steeped in supernatural and uncanny. So, it is perhaps no surprise that superstitions surround the play itself. In the theatre and film industry, it is considered bad luck to mention the name of the play, Macbeth (not the character Macbeth). There have been instances where various accidents, injuries and even deaths occurred when Macbeth is uttered. It is said that Shakespeare had used real Witches’ spells in Macbeth which led the witches to curse the play itself. If they need to refer to the play they use the name, ‘The Scottish Tragedy’ instead.