Every time we notice our breath or change our breathing pattern to achieve a specific outcome, we are practicing breathwork.

Today, breathwork is the new yoga. It can be found everywhere from therapy sessions to gym classes, but it’s far from new. You can find early indications of conscious breathing in Hindu scriptures dating back hundreds of years, for instance in the Bhagavadgita, composed sometime between the 2nd century BCE and the 2nd century CE.

The Tibetan teachings of Tonpa Shenrab Miwoche that form the basis of the Bon tradition, which considers the breath to be important, are even older, dating back 18,000 years.

How to breathe | Psyche Guides

Since your body is governed by rhythms – your nervous system picks up the steady flow of air as a cue for safety and adjusts other bodily processes accordingly – you can use this to your advantage.

One way is via a common practice in yoga, in which we breathe in and out to a count. The aim is to find a comfortable length of the breath and, once it becomes easy, the rhythm can be slowed down.

Breathing And The Medical Practice 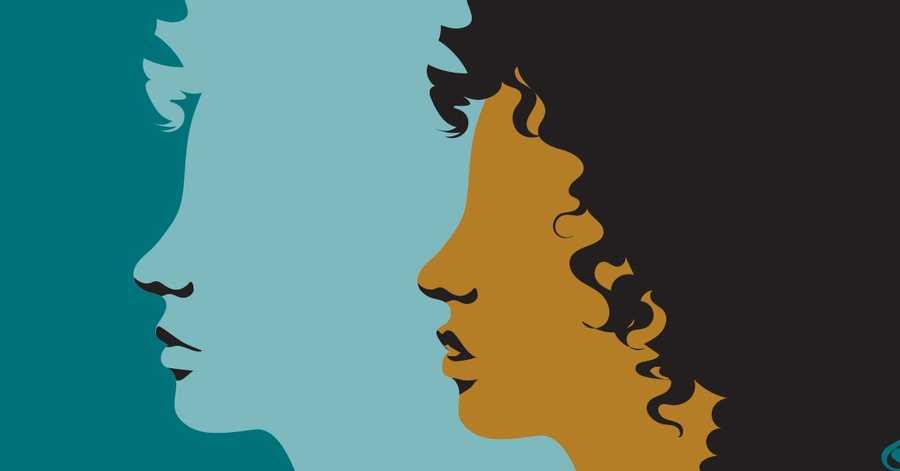 For many people, the breath is something much more than just the purely physical movement of air. It is often described as the energy, life force, cosmic essence, the vital principle that permeates reality on all levels including inanimate objects. Different cultures refer to the same phenomenon but by different names, such as: prana, qi, ki, lung, ruach, spiritus, mana, rouh and pneuma.

In yoga, the breath is considered not only the path of spiritual development, but also as a simple way of staying in good health. In the yogic breathing pranayama, the practices are well described, each with its own purpose – including energizing, cleansing, or relaxing.

Deep breathing encourages full oxygen exchange, slows the heartbeat and lowers/stabilizes blood pressure. This is specifically so when we engage our abdomen in our breathing practice.

Way you should breathe

When you breathe through your nose, you absorb more nitric oxide, which is one reason you can absorb 18 percent more oxygen than by mouth breathing.

“5.5-second inhales followed by 5.5-second exhales, which works out almost exactly to 5.5 breaths a minute. The results were profound, even when practiced for just five to ten minutes a day.”

The 5.5 Rule Will Change the Way You Breathe

It calm the nervous system, increase focus and reduce stress.

When it works best: Anytime, anyplace — but this is one technique that’s especially effective before bed.

6 Breathing Exercises to Relax in 10 Minutes or Less