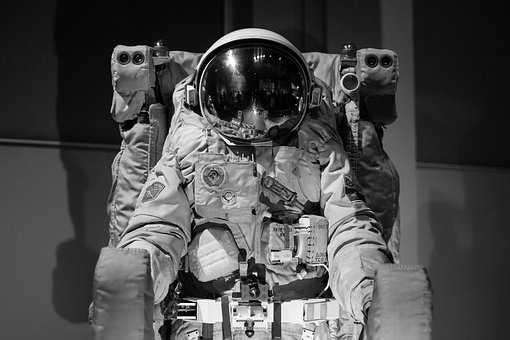 The life support and communications system and helmet

Layers of the spacesuit

The flexible parts of the suit are made from 16 layers of material that performs different functions.

The spacewalk spacesuit consists of two main parts: The pressure garment and the life support system.

The primary parts of the pressure garment:

Becoming an astronaut: The selection process

Choosing NASA's astronauts is not a simple process. In March, 12,040 hopefuls, already in possession of a master's degree, applied to be members of the next class.

What does it take to become an astronaut? Here’s what NASA says.

The Apollo 11 moon landing on July 20, 1969 was one of the most astonishing achievements in human history. That day, an estimated 530 million TV viewers watched U.S. astronauts Neil Armstrong and Buzz Aldrin take their first steps on the moon . Afterward, the two men and third crew member Michael Collins flew safely back to Earth and landed in the Pacific Ocean.