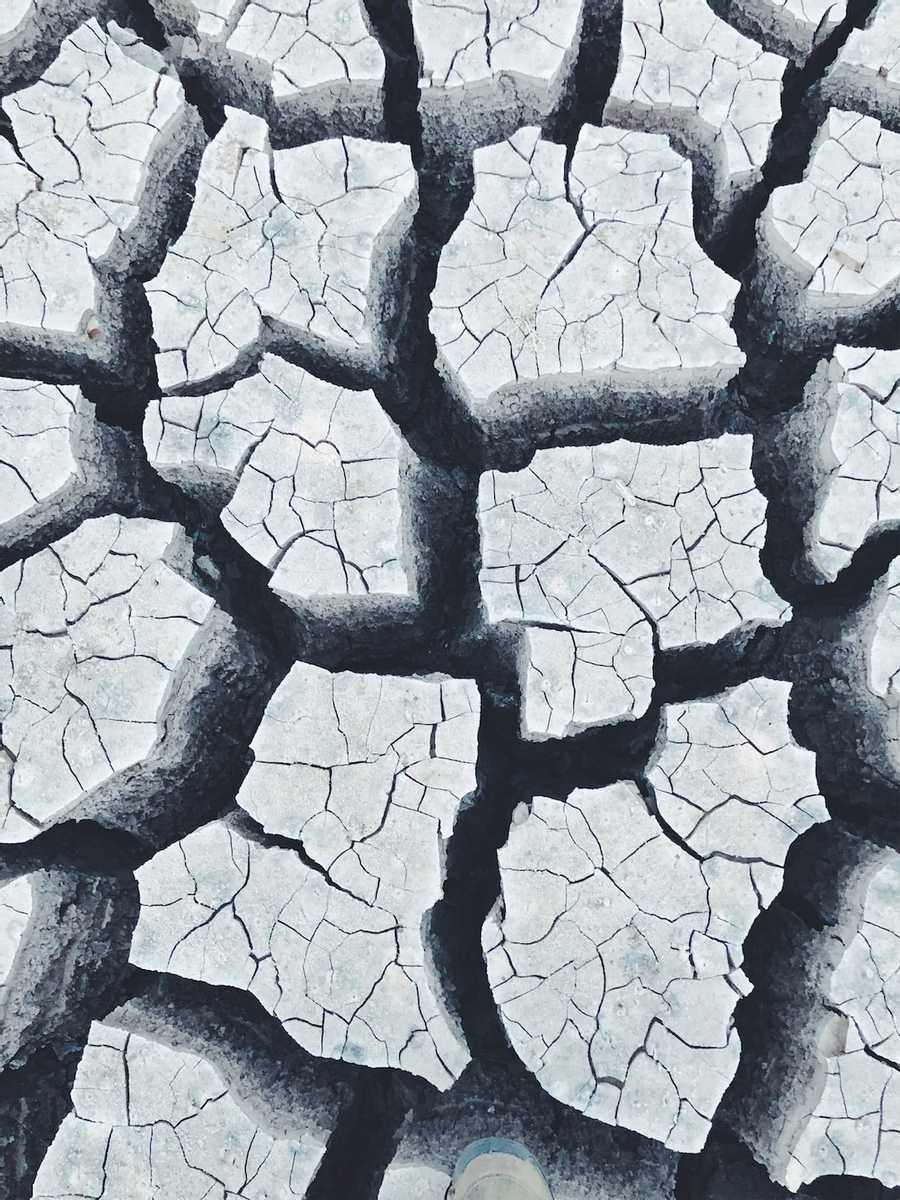 Earth Overshoot Day marks the date when humanity’s demand for ecological resources and services in a given year exceeds what Earth can regenerate in that year. In 2021, it falls on July 29. 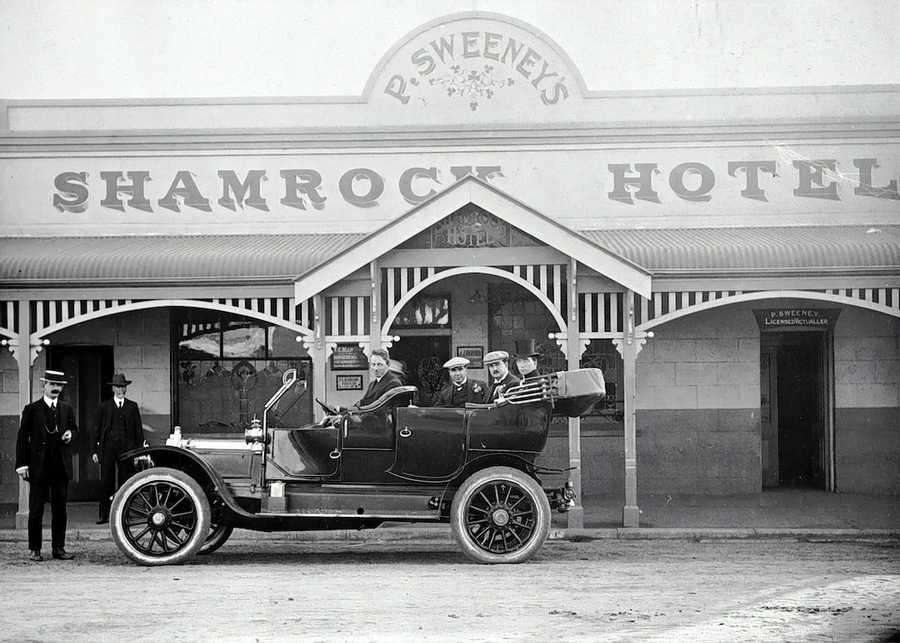 In 2020 the calculated overshoot day fell on August 22 (more than three weeks later than 2019) due to coronavirus induced lockdowns around the world. The president of the Global Footprint Network claims that the COVID-19 pandemic by itself is one of the manifestations of "ecological imbalance".

According to Global Footprint Network, throughout most of history, humanity has used nature's resources to build cities and roads, to provide food and create products, and to release carbon dioxide at a rate that was well within Earth's budget. But by the early 1970s, that critical threshold had been crossed: Human consumption began outstripping what the planet could reproduce. According to their accounts, humanity's demand for resources is now equivalent to that of more than 1.7 Earths.

(EOD) is the calculated illustrative calendar date on which humanity's resource consumption for the year exceeds Earth’s capacity to regenerate those resources that year. The term "overshoot" represents the level by which human population's demand overshoots the sustainable amount of biological resources regenerated on Earth.

Earth Day is celebrated on 22nd April every year. The first Earth Day was celebrated on 22nd April, 1970 following the ravaging oil spill in Santa Barbara in January 1969. Senator Gaylord Nelson was inspired by the student anti-war movement and wanted to infuse the student energy into the emerging consciousness of the public about pollution. He and his co-chair Pete McCloskey recruited an young activist, Denis Hayes, to maximize student support. He organized campus teach-ins on April 22, 1970 as it was a weekday falling between Spring Break and Final Exams.

Eco-Friendly Features of A Green Home

What Exactly Is A Green Home?