Altered states of consciousness and reality. - Deepstash
Explore
Get Pro
For Teams 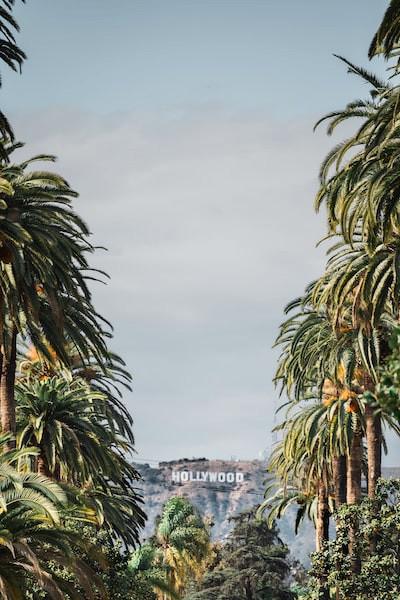 Altered states of consciousness: the elusiveness of the mind

Altered states of consciousness and reality.

Altered states of consciousness have been used by humans for more than 30,000 years. According to the Wiley-Blackwell Handbook of Transpersonal Psychology , excessive dancing, meditation, and mind-altering plants were used in ancient civilizations to modulate the activity of the mind. Terence McKenna, an American ethnobotanist, even thought that the use of psychedelic mushrooms had led to the “evolution of human language and symbol use.” Other researchers suggest that mind-altering substances may have been a core factor in the creation of today’s most common religions.

Altered states of consciousness: the elusiveness of the mind - Ness Labs

Unlock The Power Of The Consciousness Definition

The Neurology of Flow States