The invention of food freezing - Deepstash 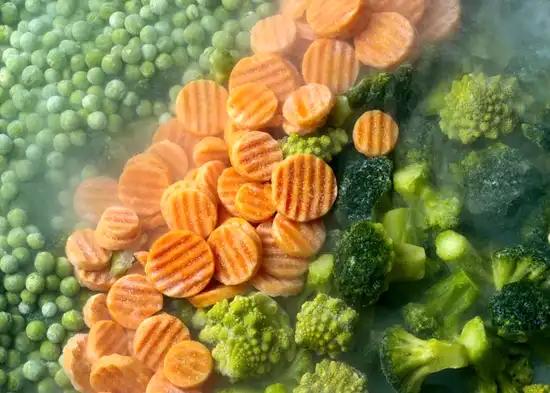 The invention of food freezing

Food-freezing techniques were one of the more important inventions in culinary history. First, a slower rate of freezing food was used, but it resulted in poor food quality when the food was thawed.

Clarence Frank Birdseye introduced the quick-freezing method in 1924. He noticed a great amount of food spoiling when commercial fishermen tried to sell their fish to the market. This was due to a lack of insulated transportation and stores with inadequate refrigeration options.

Clarence Birdseye and a Brief History of Frozen Food 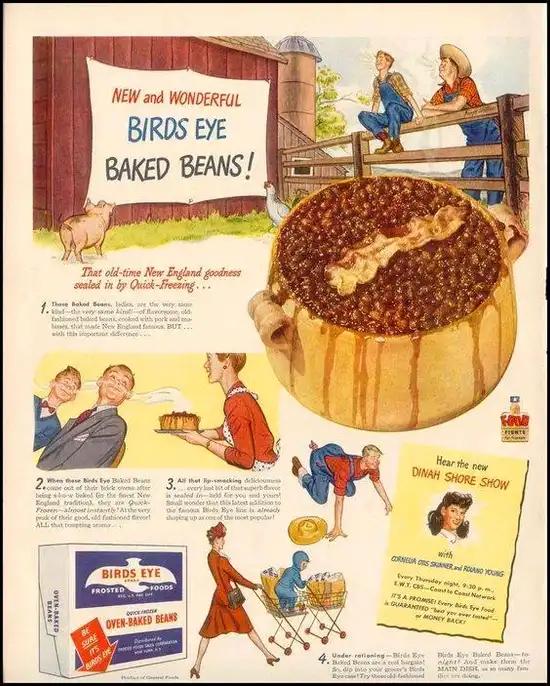 On 3 July 1924, Birdseye knew he could use his freezing techniques and started a new venture, General Seafoods, in Gloucester, Massachusetts, a hub of commercial fishing.

In 1930, Birdseye expanded his products to include other frozen foods such as peas, spinach, raspberries, loganberries, cherries, fish and meats. But it took time for America to catch on as refrigeration units were not adequate. By 1933, better refrigeration meant that 516 stores were selling nutritious frozen foods.

While working with the indigenous Inuit, Birdseye observed that when the native caught fish in fifty below zero weather, the fish froze stiff as soon as they were taken out of the water. When the fish was later thawed, Birdseye noticed it was just as delicious as when it was fresh.

The Inuit also preserved fresh vegetables by putting them in tubs and buckets of water in cold weather, freezing them for later use.

Ramadan has been observed and celebrated by Muslims for over 14 centuries.

In the seventh century, Prophet Muhammad said that Islam is built upon five pillars and that fasting in Ramadan was one of them.

A brief history of Ramadan

History of writing: Some of the first tools

Some of the first tools for writing were the hunting club and the sharpened stone. Cave dwellers scratched pictures onto the walls of cave dwellings. It represented daily events such as planting crops or hunting victories.

With time, systematised symbols were developed from their drawings that represented words and sentences but were quicker and easier to draw. The symbols became shared among groups.

Scientists think the extinction was likely because of an asteroid impact, chemicals from erupting volcanoes, climate change and other factors.